Following Jennifer Lopez’s breakup with fiance Alex Rodriguez a few weeks ago, she was spotted hanging out with one of her exes. That ex just so happened to be Ben Affleck. However, this didn’t end up being just a one-time meetup. Bennifer was spotted together in Miami last week, and now we’re getting flashbacks to the early 2000s.

Bennifer Together in Miami 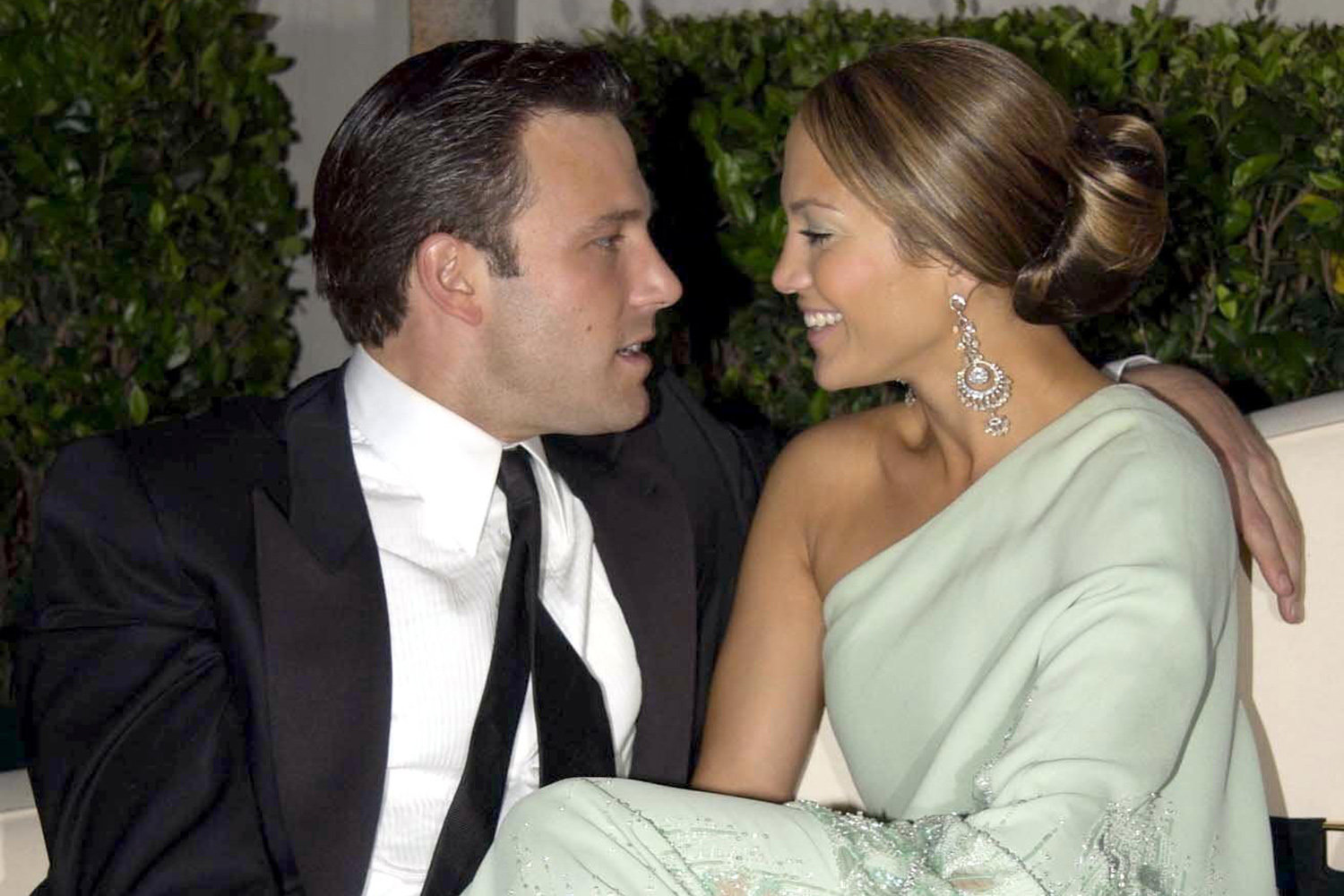 The photos taken of Bennifer while in Miami make it obvious that the two are enjoying each other’s company. Ben Affleck was spotted flying into Miami and meeting up with his ex-girlfriend, JLo while trying to look a bit incognito when it came to his outfit. He had sunglasses on, a hat that he pulled down quite low, and a face mask to stay safe. However, even with this, he still stuck out, which is how the paparazzi got their hands on a few photos.

Later, JLo was seen on the balcony of a waterfront mansion down in Miami, and that’s when people started speculating about whether Ben had come to visit JLo. It all became clear when Affleck was seen going out onto the balcony to smoke, without any of his previous disguises.

Bennifer was indeed sharing the same mansion. A while later, the two were seen walking down a flight of stairs and JLo looked happier than ever with a big smile on her face.

A Trip Down Memory Lane

JLo and Ben Affleck first met in 2002 on the set of Gigli. It was soon after that the two started actively pursuing one another and then Bennifer became a thing. To many, it was like a romantic fairytale and only a little while later, the couple was engaged. 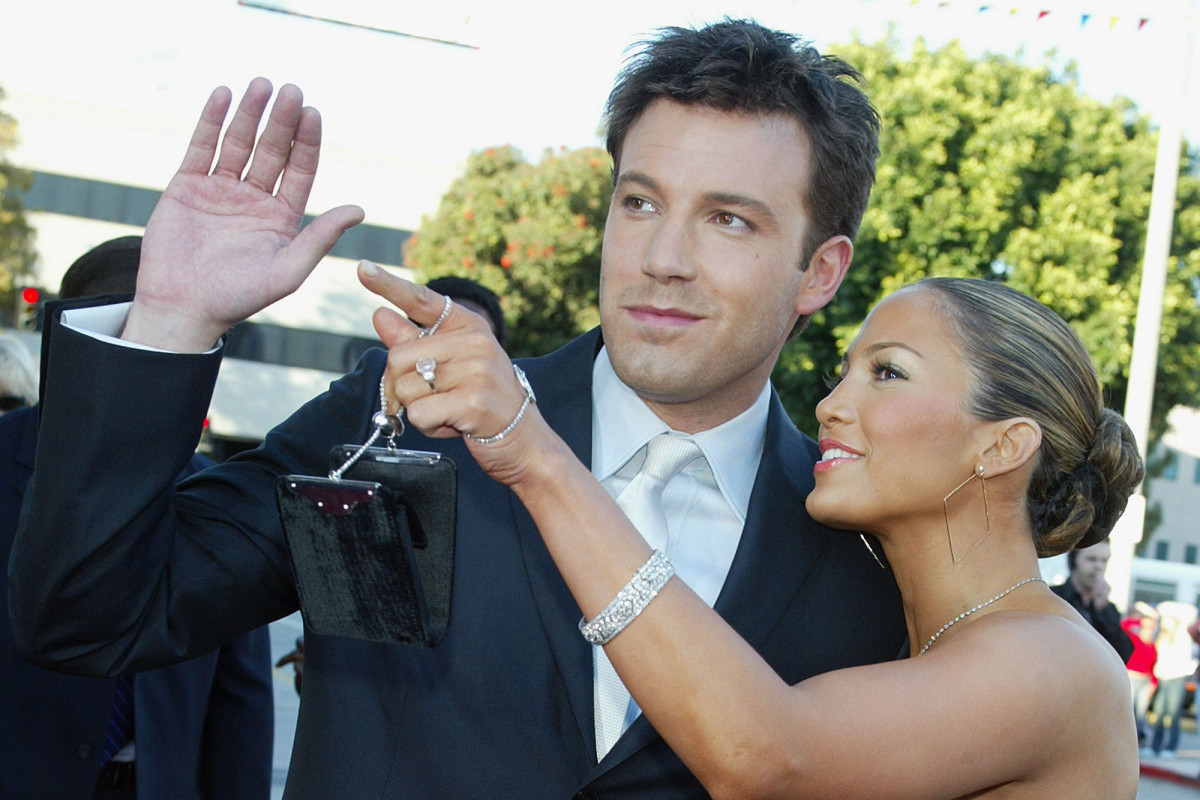 However, only about 4 days before the big day, the couple got cold feet and split up in early 2004. Now, both Ben and JLo have a history of long-term relationships and divorces under their belts, they also found the perfect time to rekindle their relationship since the two were newly single.

The Most Beautiful Sunflower Fields in US to Explore in Autumn

Sunflowers are truly an example of a life filled with warmth, beauty, and happiness. Once a year, a ...

Prince William and Kate Middleton: Moving on After Megxit

The days of the Royal family following traditional things are long gone, and 2020 has been fine ...