After her engagement and quiet wedding with the writer of Saturday Night Live, Dave McCary, Emma Stone is now reportedly pregnant. Although the couple has yet to confirm that they are expecting their first child, sources shared the news with various media.

Emma Stone and Dave McCary Have Not Confirmed the Pregnancy Rumors 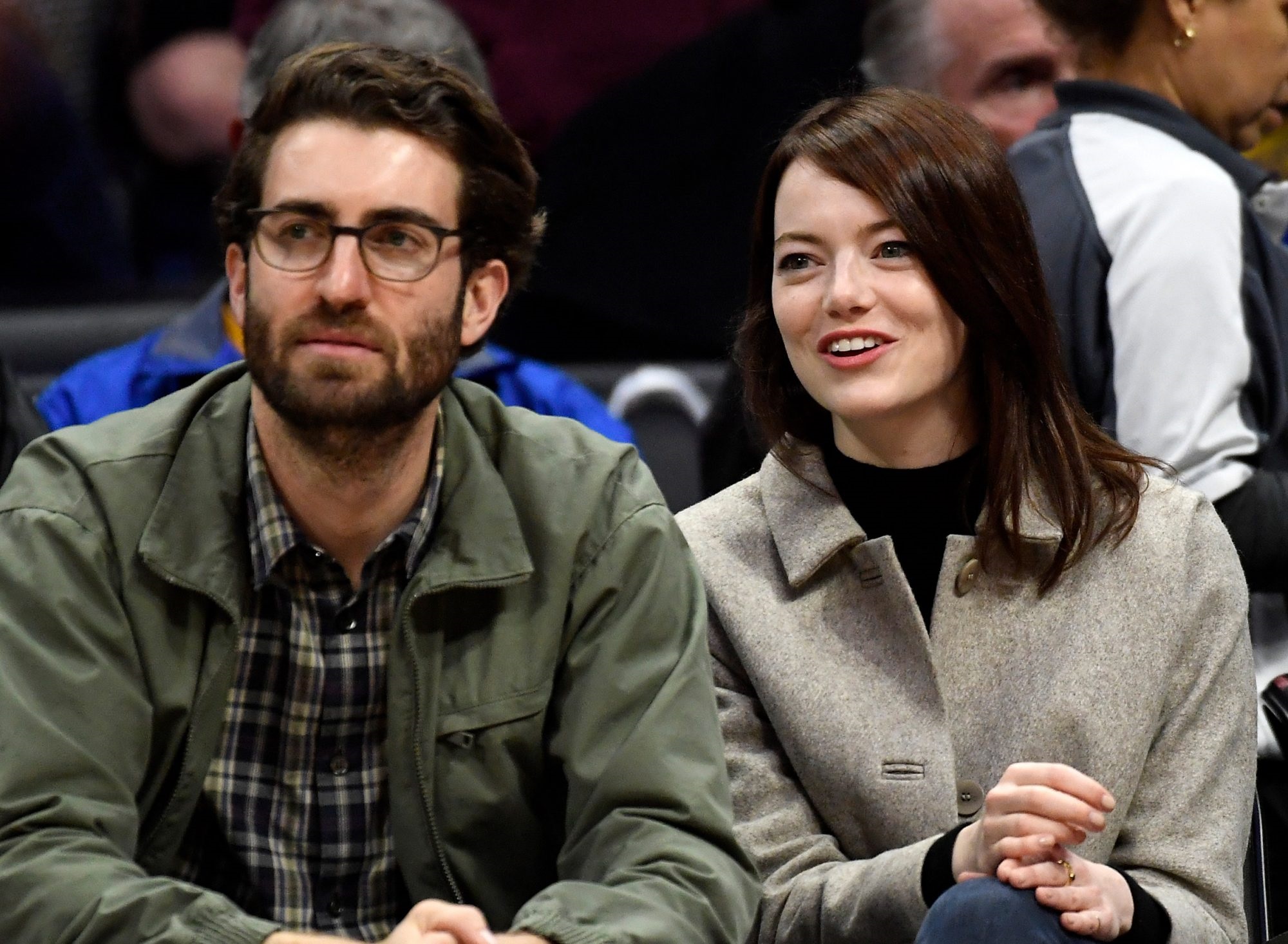 Sources have also pointed out that spending time together at home before having the baby was very good for the couple. Many believe Emma Stone and Dave McCary would be the perfect parents because they are great with kids and make a great team regardless of what they do.

Fans seem to have become quite adept at finding out the secrets of the couple. They first speculated that Dave and Emma got married quietly after the actress was noticed to have switched her engagement ring with a wedding band. She appeared like that in an interview with Reese Witherspoon, and a source later confirmed that the couple had indeed gotten married. 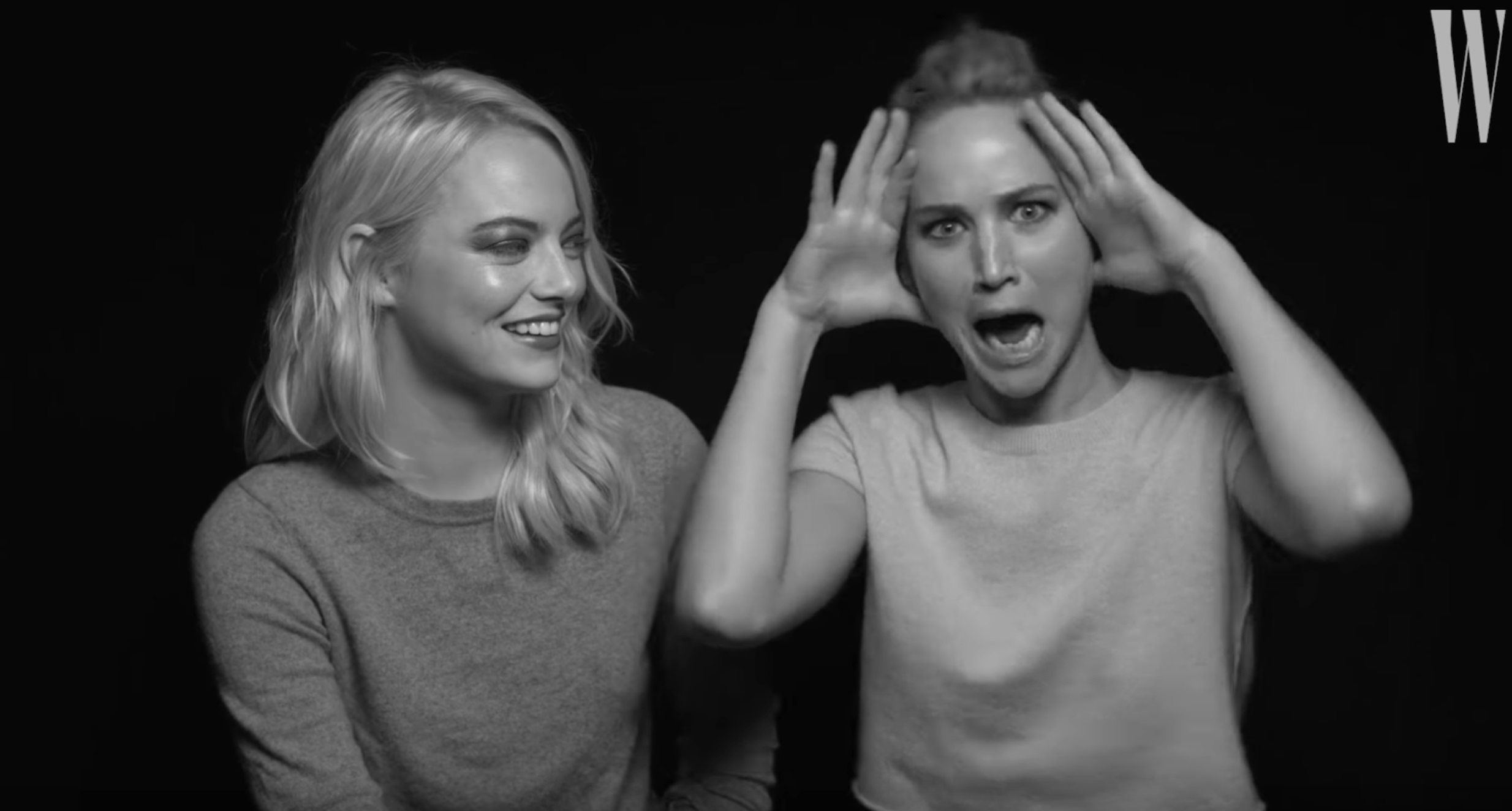 In a talk with Jennifer Lawrence in 2018, Emma Stone declared that she wanted marriage and babies eventually and was prepared to wait until the right time. She shared that her perspective on kids and marriage changed as she got older. The actress mentioned that when she was a teenager, she thought she would never want to get married or have kids, but as she got older, she started wanting to do just that – get married and have kids.

Apparently, Emma is getting what she wanted, as she is now married to Dave and probably expecting a child. The couple likes their rightful privacy, so the rumors and speculation about the pregnancy will probably remain unconfirmed. In the past, Stone had also expressed her views about fame, saying it was not anything true or special for her. According to the actress, her job is fun, sometimes hard, and generally wonderful, but compared to really hard jobs, it was not truly hard.

How to Treat Menopausal Acne: The Do’s and Don’ts Explained

As if dealing with perimenopause isn’t hard enough, the hormonal changes during that period can ...

Don’t Look Up continues to look up, as it is climbing the Netflix charts with each passing day. ...