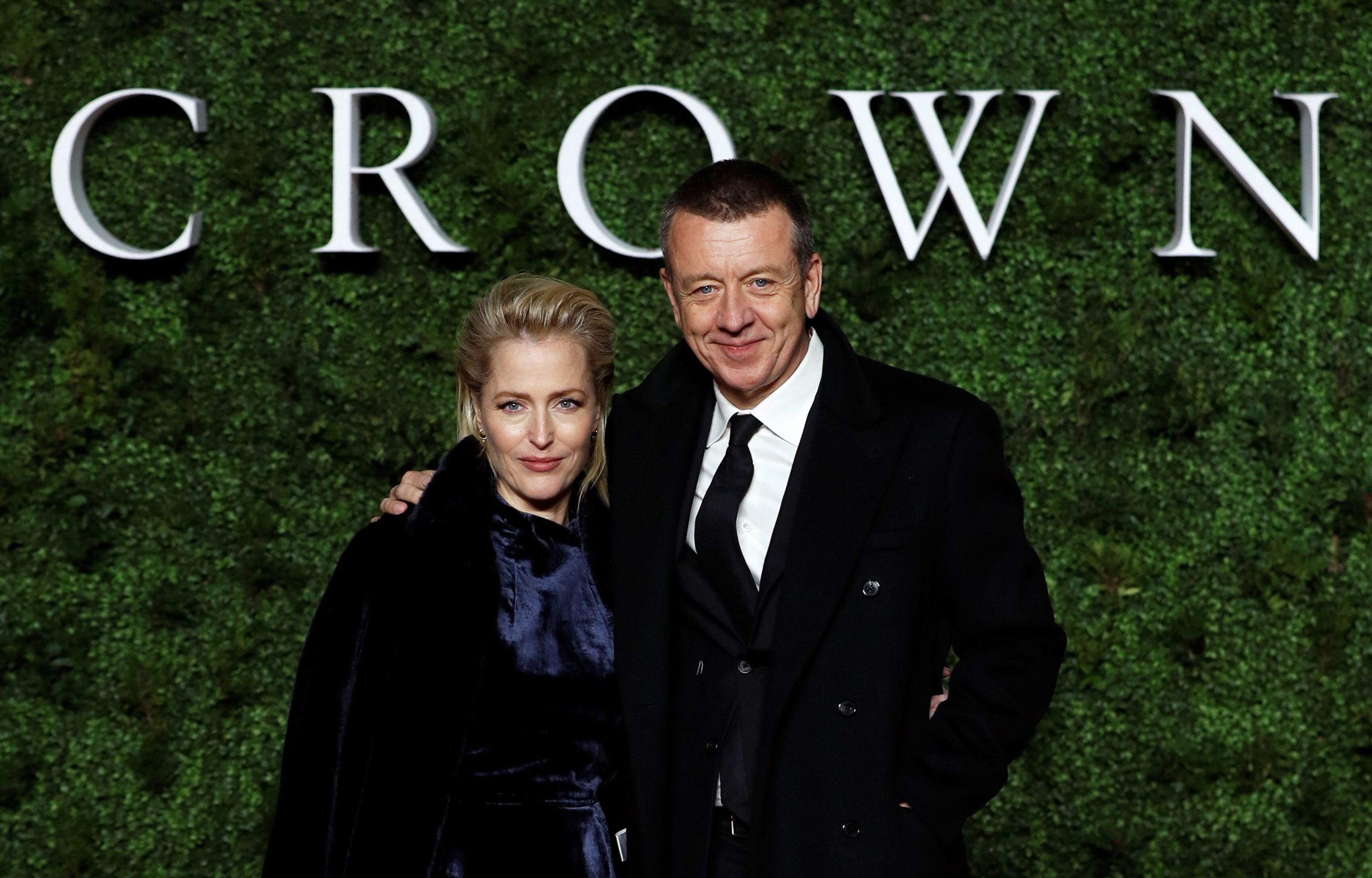 It seems that 2020 truly was a testing time for famous couples like X-Files Gillian Anderson (52) and The Crown writer Peter Morgan (57), who announced their separation last month after four years of dating. Just a few weeks later, Morgan has reportedly moved on with socialite Jemima Khan, and the pair is rumored to be living together already. It’s hard to imagine Anderson is happy about the news.

Gillian Anderson & Peter Morgan Worked Together on The Crown 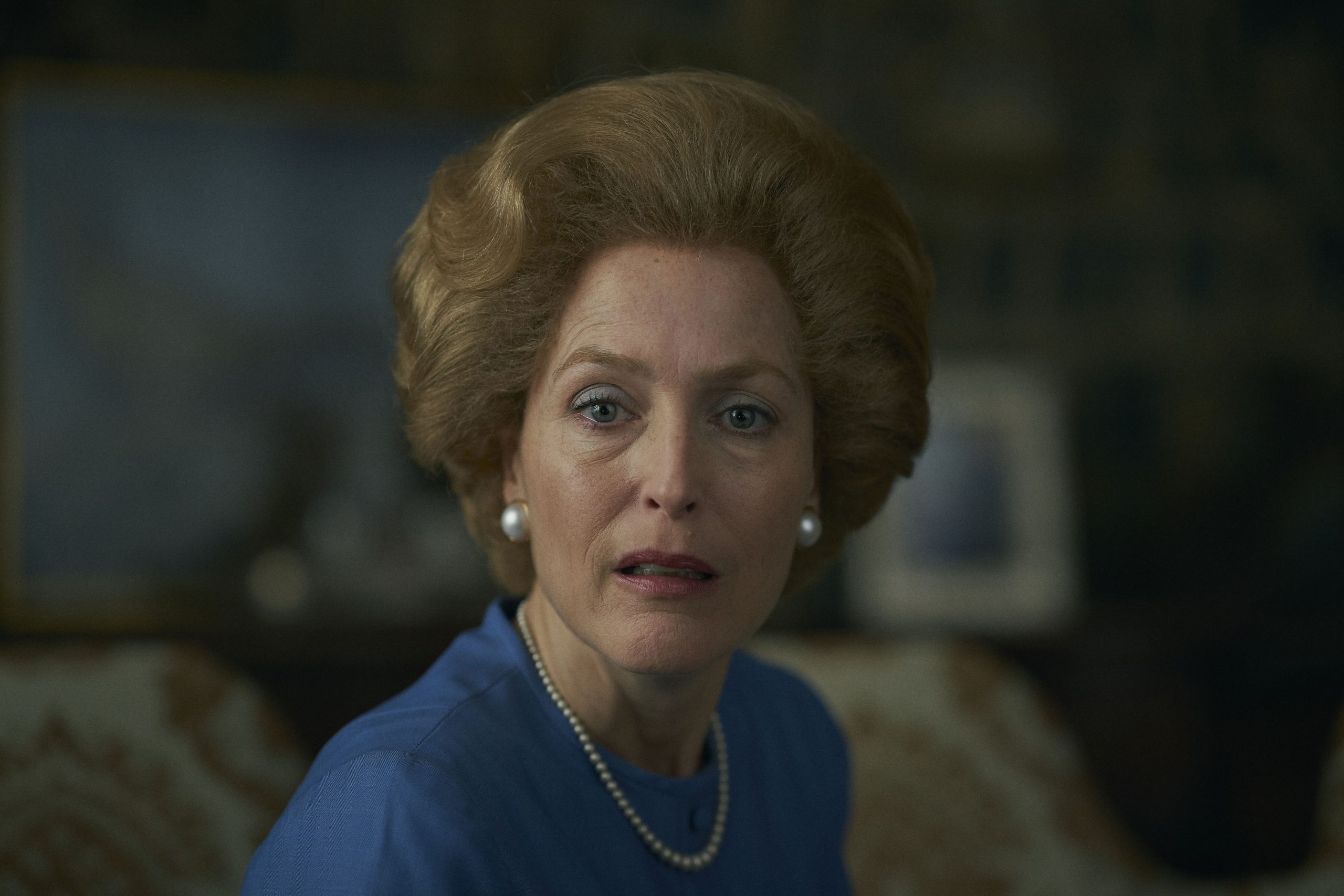 It’s unclear how Gillian and Peter met, but they began dating in 2016. Their romantic relationship grew into a professional one when Anderson was cast as Margaret Thatcher in season 4 of the hit Netflix series The Crown, where Morgan is the writer, creator, and showrunner. Whether that put additional strain on the couple or not will remain a mystery, however, sources say that Gillian was upset about her ex-partner moving on so quickly and that she “certainly raised an eyebrow at news of the romance.”

When Gillian and Peter’s split was made public last month, it was reported to be an amicable separation. A close friend of the new couple said that Peter and Jemima have been happily dating since the New Year, and another source stated that his split with Gillian Anderson didn’t happen overnight — it had been a process. The source continued by saying Morgan and Khan had known each other a long time and were in a “support bubble” together, which may explain them living together so quickly. 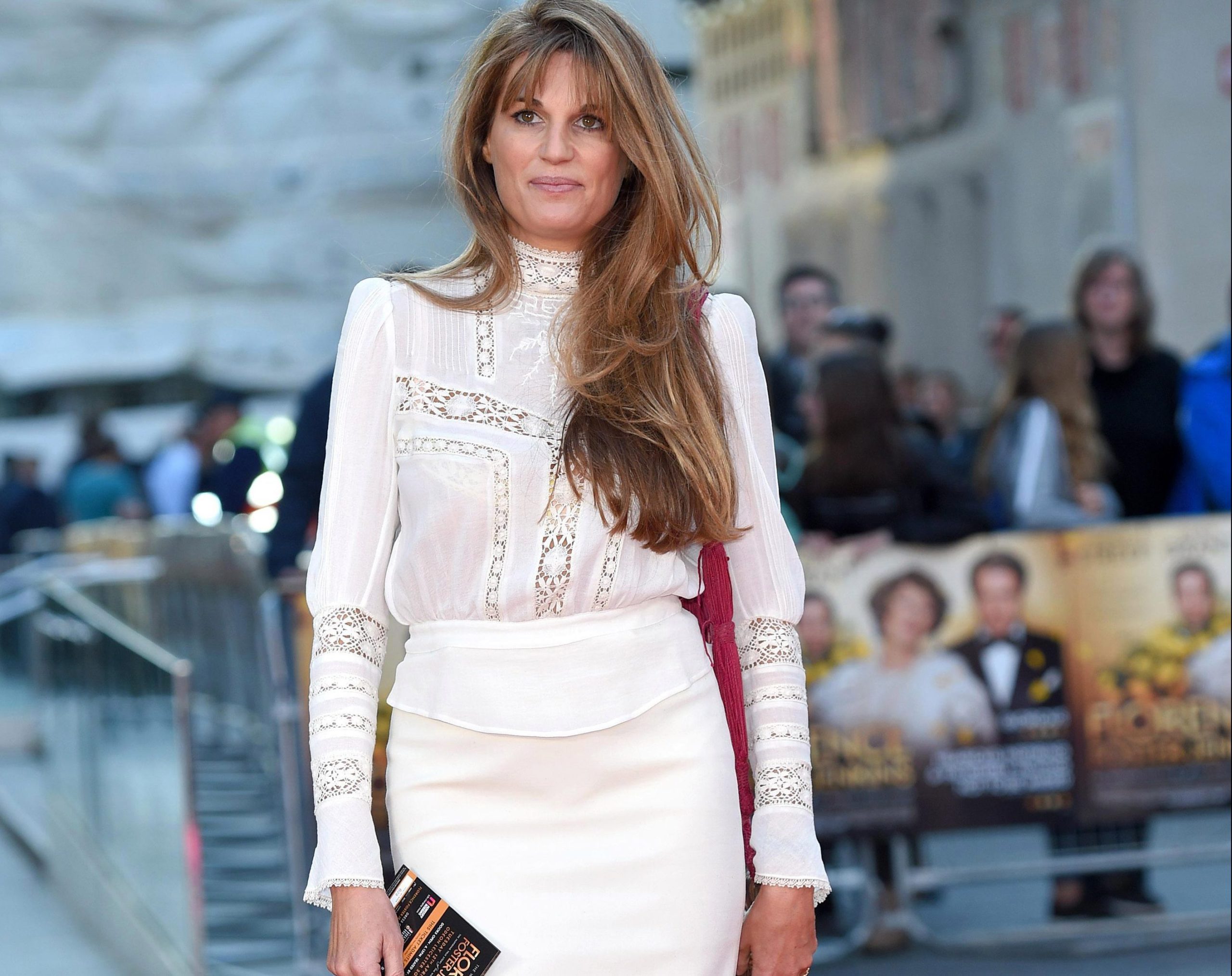 Gillian has two previous marriages and three children, while Morgan has five children from his marriage to aristocrat Anna Carolina Schwarzenberg. This extended family and history may have complicated the couple’s relationship and led to its end. Peter’s new flame, Jemima Khan, had been romantically linked in the past to Russel Brand, Hugh Grant, and other celebrities.

Tyler Perry has joined the effort to support Kenneth Walker in his legal fight with a $100K ...

3 Useful Ideas for Organizing Your Pantry

Organizing your pantry is essential — but not necessarily a fun task. We've all taken the basic ...

It’s the pastry before noon, the chocolate bar in the afternoon, and the chips after dinner - it’s ...