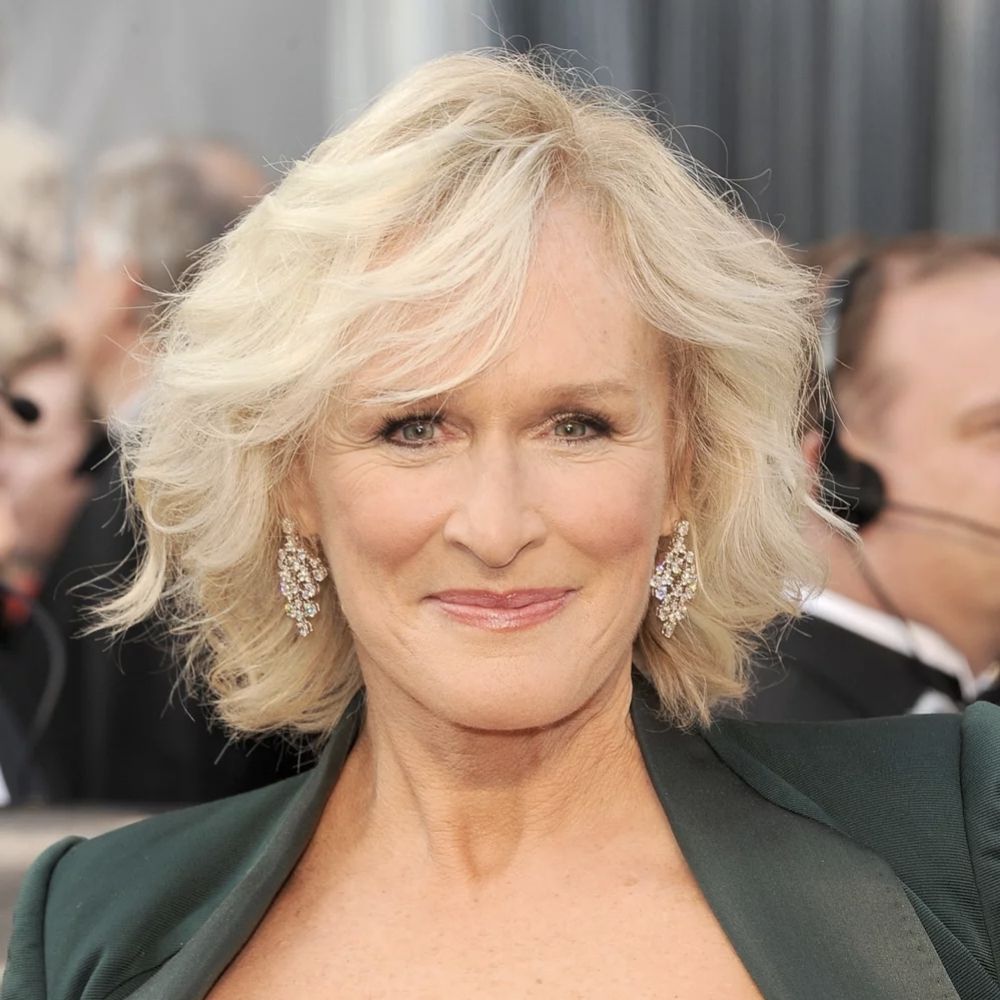 Glenn Close has a career that spans over four decades. The American actress has been a successful professional and garnered much acclaim. But as happens with everybody else, the 75-year-old actress also struggled with her skin aging. However, this glamorous lady has now found a way to deal with aging and the skin problems it comes with. She’s doing it by retraining her brain to change the way she thinks about getting old!

The Change in Perspective

The eight-time Oscar nominee is slowly un-conditioning herself from the years of brainwashing about skin. According to Glenn Close, women are told from the start how their skin should be. Smooth, firm, and tight skin is the only option. Not only do we fret about it constantly, but we also spend a lot of money on skin products that aim at selling us the skin that we want. Instead of trying to keep our skin healthy and hydrated, we run behind the ones with fancy messaging. But the actress has slowly started to look at her changing skin, and instead of trying to fix it, she’s trying to embrace it. 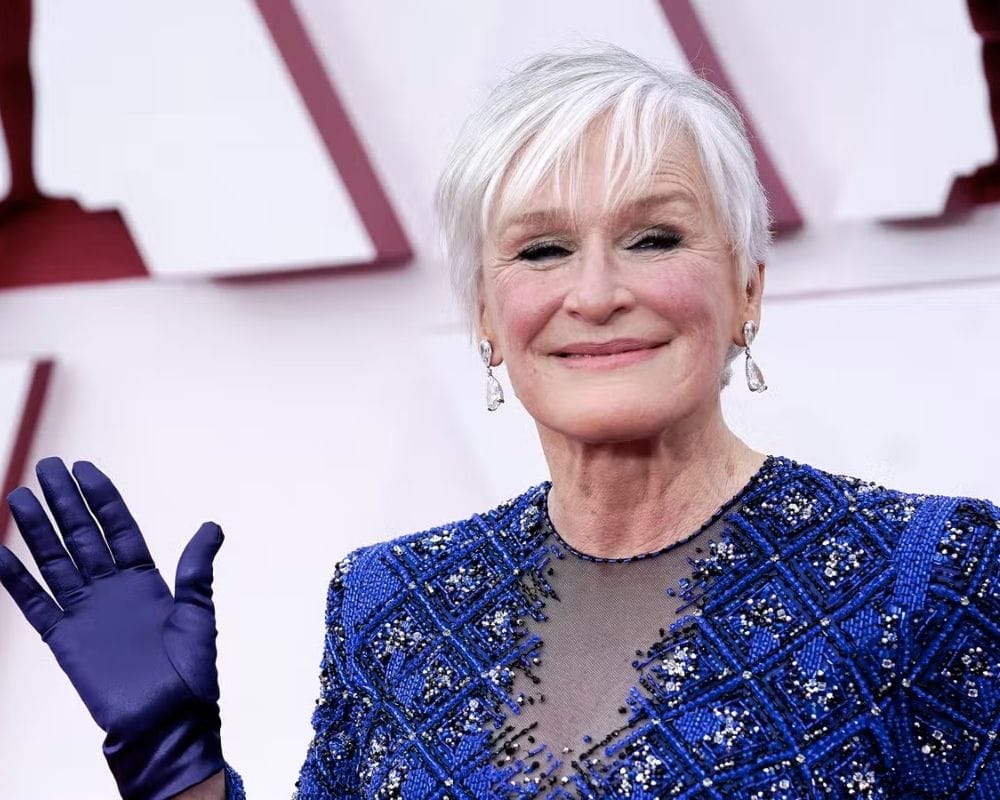 Glenn Close hasn’t gotten to where she has by being sublime. The Fatal Attraction actress states that she’s never felt that her body defines her identity. Like everybody else though, she also has certain features that she doesn’t like. Close states that she often wakes up in the morning and wonders whose arm it is. But slowly, the actress has started to move forward and accept the fact that her arm skin is wrinkling and sagging due to age, and it’s beautiful in its own way. The actress also compares it to the sand after the tide goes over it. It seems that she might be 75, but at heart, Glenn Close has the energy of someone in their 20s.

Five 2020 History Books That Every History Buff Would Want

History books often serve a dual purpose. They allow readers to travel back in time to experience ...

Will There Be Eight Seasons of Netflix’s Hit ‘Bridgerton’

When streaming service giant Netflix released what would become an international record-breaker ...

Who doesn’t love a good sandwich? It’s a quick meal that’s always filling and has so many varieties ...