Katherine Heigl made her big break starring in the hit series Grey’s Anatomy. However, after a few seasons, she was cut from the script. Rumors have it that the reason behind this, and many of her other Hollywood fails, was that she was deemed to be hostile and high-maintenance. 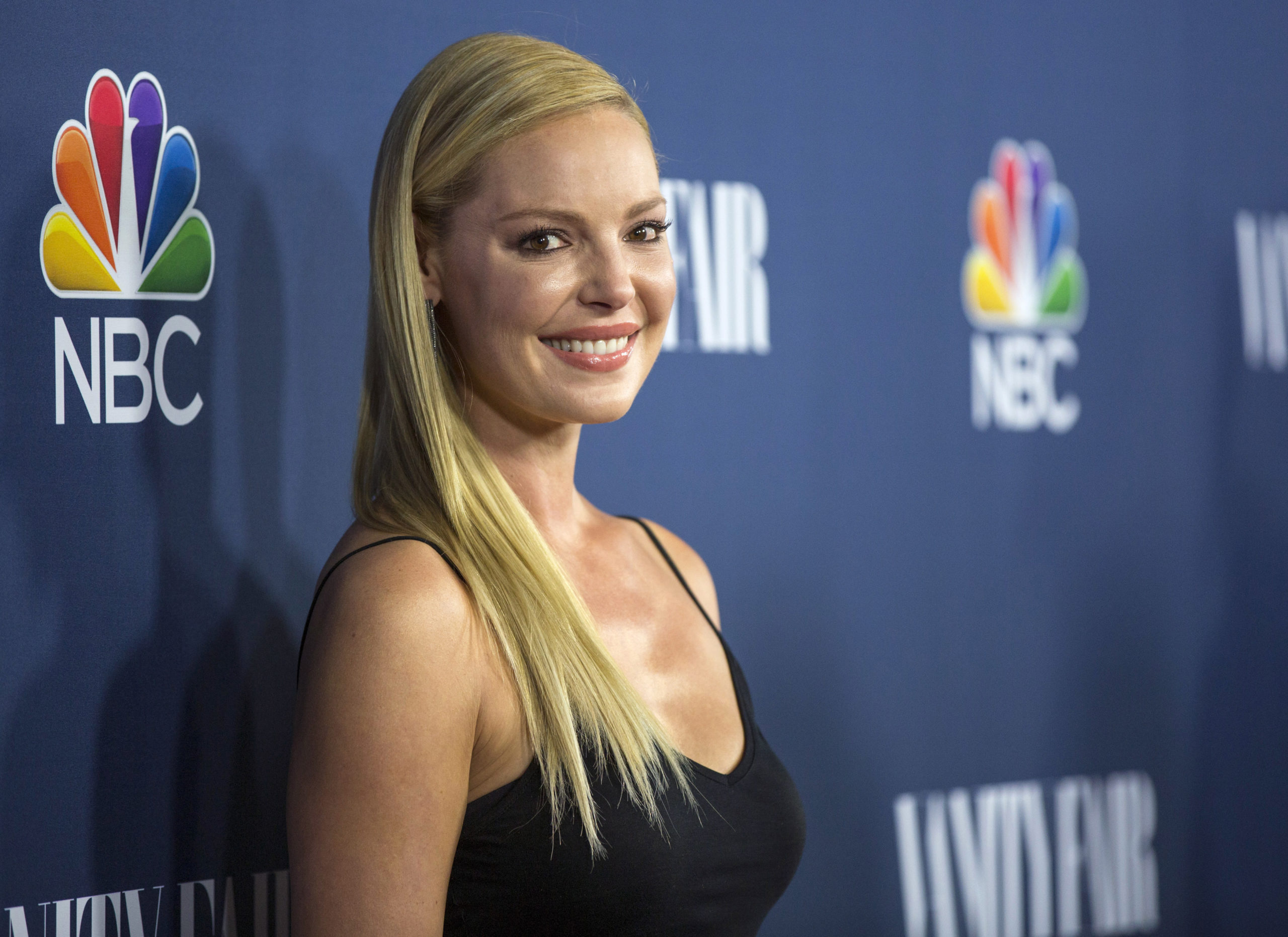 Katherine Heigl Has Made Subtle Jabs in Hollywood

When Heigle interviewed with Vanity Fair magazine in 2007, following the release of the movie Knocked Up, in which she starred alongside Seth Rogen, Katherine said that the movie was a bit sexist. She went on to add that the movie painted women as shrews, humorless, and uptight, while it painted men as goofy and fun-loving guys. Katherine Heigl also said that the characters were exaggerated and she had a hard time with it sometimes.

Additionally, Katherine added that she was playing a “b***h” and wanted to know why she was being such a killjoy. She went on to say that she had an amazing experience most of the time, but it was tough for her to love the movie.

Back in 2016, when Seth Rogen was asked about her interview, she stated that he felt a bit betrayed after reading her comments.

Downhill for Heigl in Hollywood 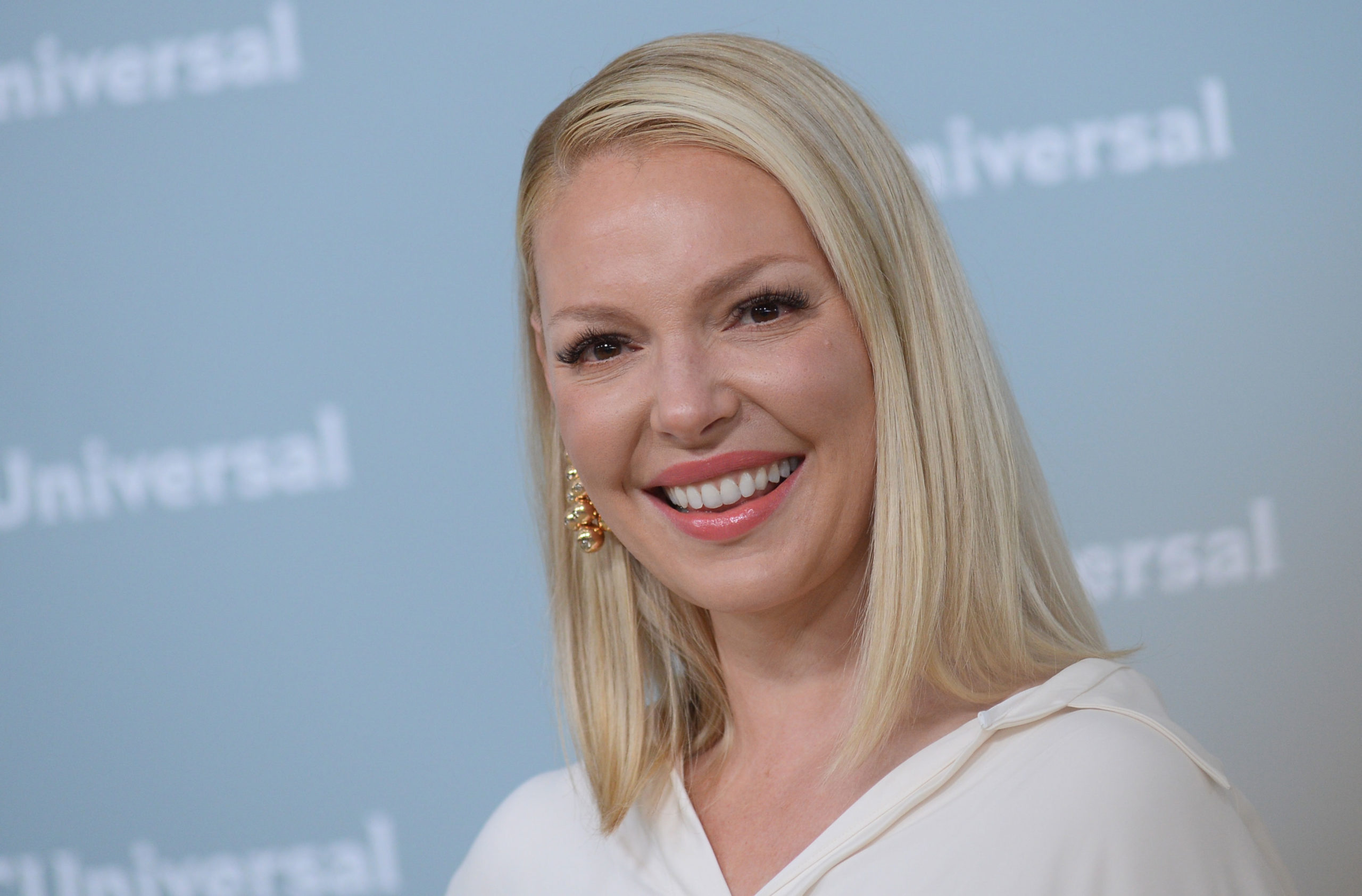 In 2008, Katherine Heigl decided to pull herself out of the race for Best Supporting Actress in a Drama for the Emmys. People considered this to be a slap in the face of the Grey’s Anatomy producers since they cut back her role.

She later went on to explain in candid interviews about the backlash she experienced and that as she got older, she put things into perspective.

When Looking for a Non-Stick Pan, Experts Recommend These 5 Options

The evergreen debate of which non-stick pan has all the qualities you want for a price you’re ...

Xiomy De la Cruz, a Peruvian refugee single-mother of two with another on the way, saw her work ...

A beautifully manicured and perfectly polished lawn or garden is susceptible to weeds. Thankfully, ...