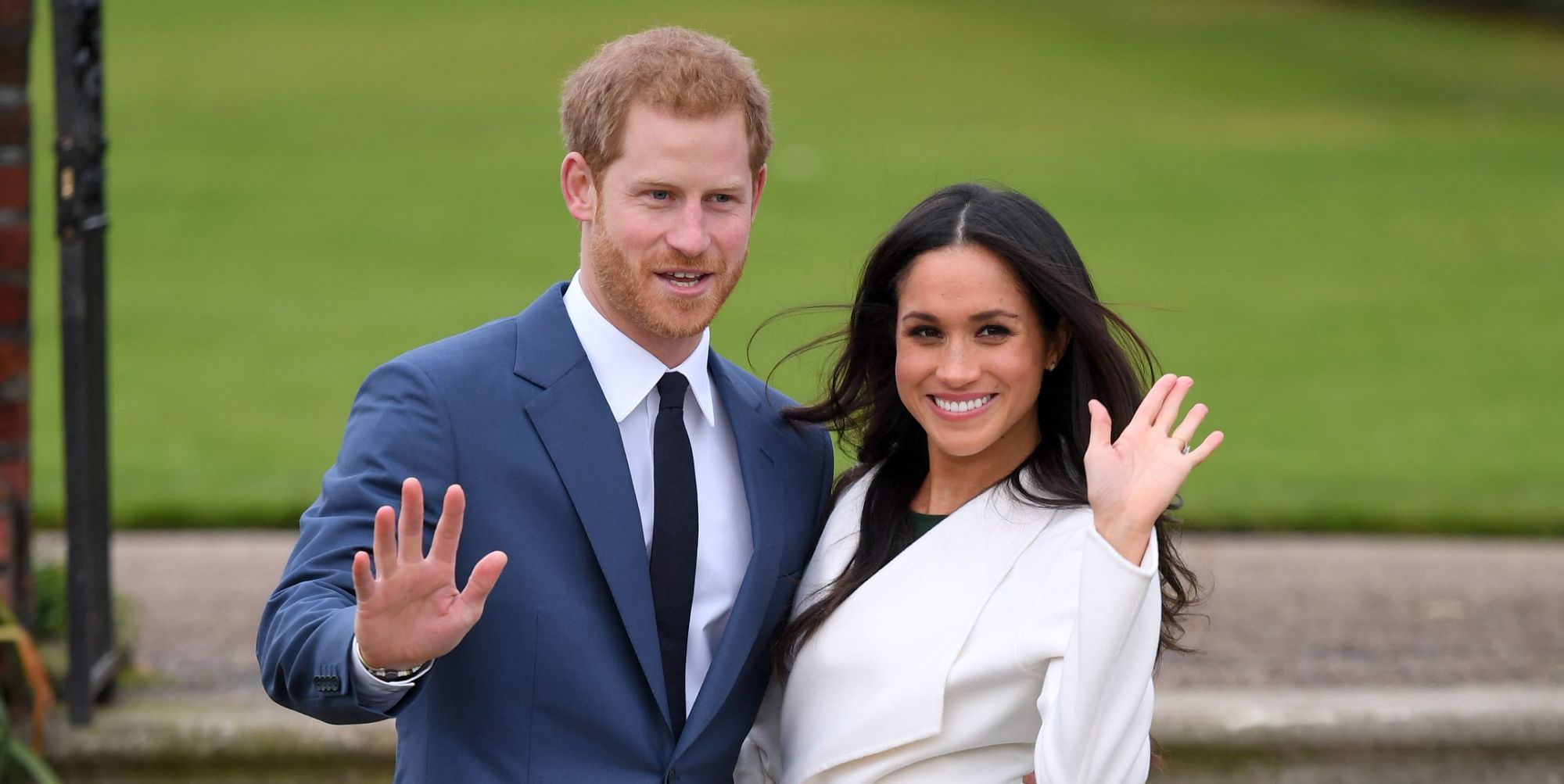 On March 7, CBS will broadcast the much-anticipated interview of Meghan Markle and Prince Harry with Oprah Winfrey. This move by the former British royals is an alleged response to becoming aware of the fact that they will be stripped of all their remaining royal patronages come March 31. It’s on that date that the terms of their exit package will be reviewed by royal officials.

When the Duke and Duchess of Sussex announced their decision to depart from their roles as British royals last January, the eyes of the world were fixed on them. The so-called Megxit soon became a reality, and the couple was free of its royal responsibilities with the agreement that their formal positions would be reviewed a year later, in March 2021. Just a few days ago, it was announced that Megan Markle and Prince Harry would have to give up several honorary, military, and charitable patronages.

What Will Meghan Say?

It seems that Buckingham Palace is doing its best to show a collaborative spirit, and royal sources reveal that the royal family had not been informed of the interview in advance and is, therefore, not acting in vindictive fashion against Meghan and Harry. However, there is a looming feeling that the Palace may be concerned as to what Meghan Markle, now pregnant with her second child and free of any and all royal obligations, would reveal. 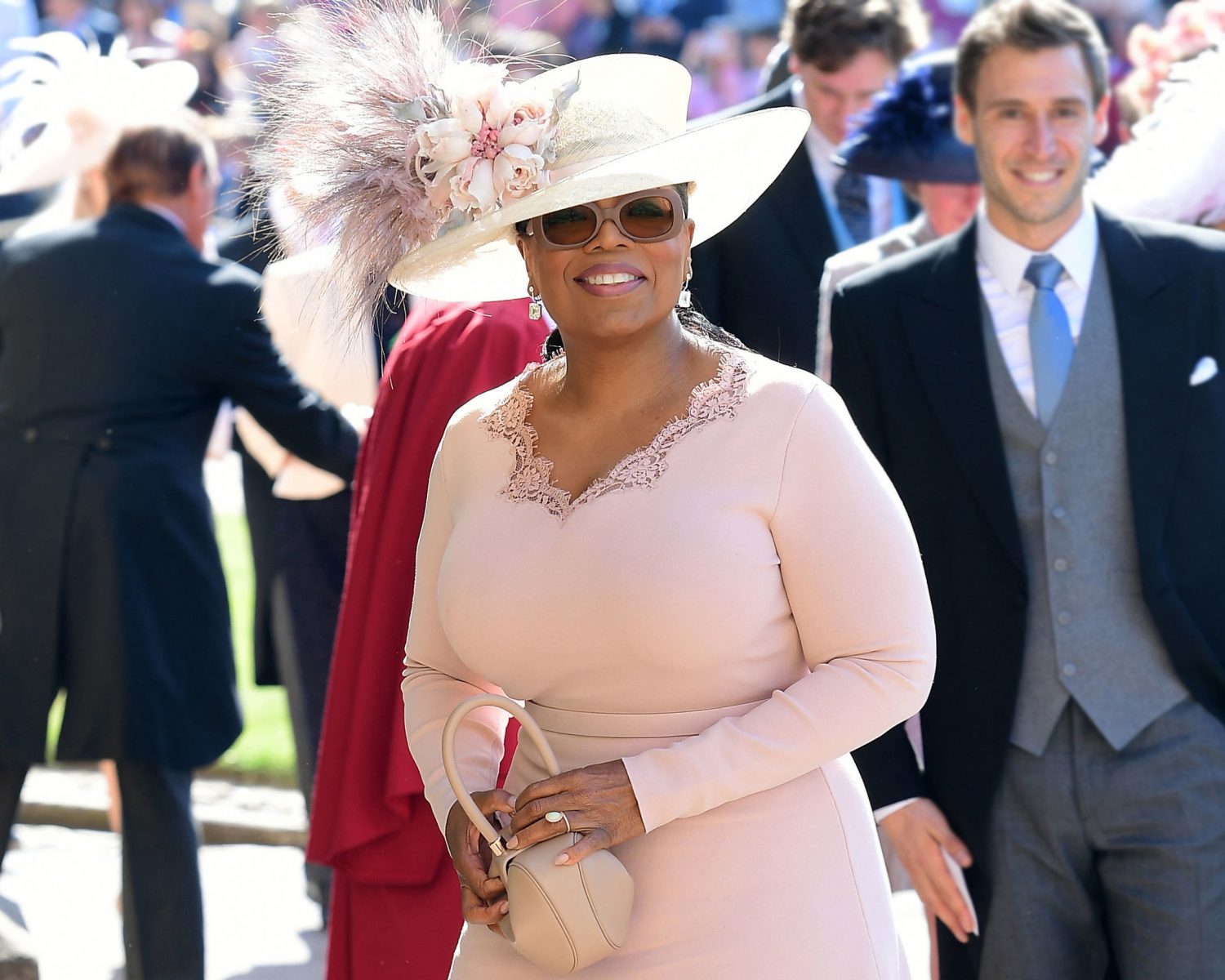 While unlikely for the Oprah interview to have a negative impact on the royals like Princess Diana’s 1995 sit-down with Panorama or Prince Andrew’s 2019 interview with Newsnight, some sources suggest that Meghan may use the occasion to settle old scores. This includes possible allegations of sexism or racism, given her background and ethnicity. Nevertheless, Meghan and Harry’s decision to sit down with friend (and neighbor) Oprah Winfrey is no surprise to those who have been following their friendship in recent years. The iconic host even attended their wedding in 2018.

There aren’t many people who haven’t seen at least one movie with superstar Nicole Kidman. Still, ...

Top Tips to Follow for an Excellent Cookie-Baking Season

With all the holidays coming up, it’s time to take out the oven tray and baking sheets! Although ...

Excessive Salt Intake Can Disturb Your Sleep Patterns, and Here’s How

The right amount of salt in your diet can make the difference between feeling fatigued and having ...