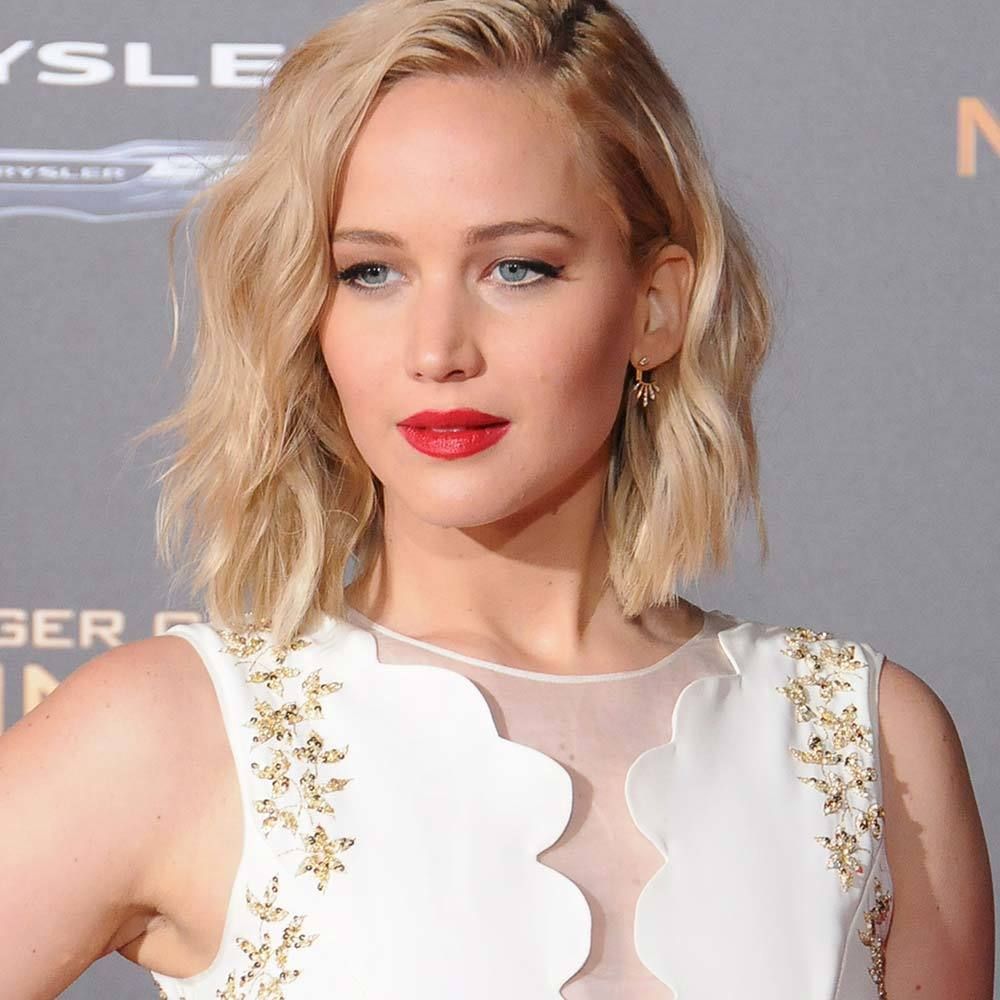 Jennifer Lawrence’s R-rated comedy No Hard Feelings has been acquired by Sony Pictures. The news has it that Sony Pictures had to compete with other big studios and streaming platforms in order to bag this project featuring Jennifer Lawrence. Read on to know more about this new acquisition.

The Plot of No Hard Feelings

According to the latest news, No Hard Feelings will revolve around a story set in Montauk, New York. The plotline bears a resemblance to Tom Cruise’s Risky Business from the early ‘80s as well as Cameron Diaz’s Bad Teacher. That has surely peaked our attention. Wouldn’t you want to watch it too?

Big Names From the Industry Involved in This Project

Apart from the Hunger Games star Jennifer Lawrence, the film will be directed by Gene Stupnitsky, the writer and co-executive producer of NBC’s hit sitcom The Office. The dramedy No Hard Feelings will be a follow-up to Stupnitsky’s ensemble comedy titled Good Boys. With Gene’s involvement and star Jennifer Lawrence’s acting, the new comedy is said to set off the tones of Gene’s older projects that also had big names like Risky Business starring Tom Cruise and Bad Teacher with Cameron Diaz in the lead. In these projects, he worked as an executive producer and writer. 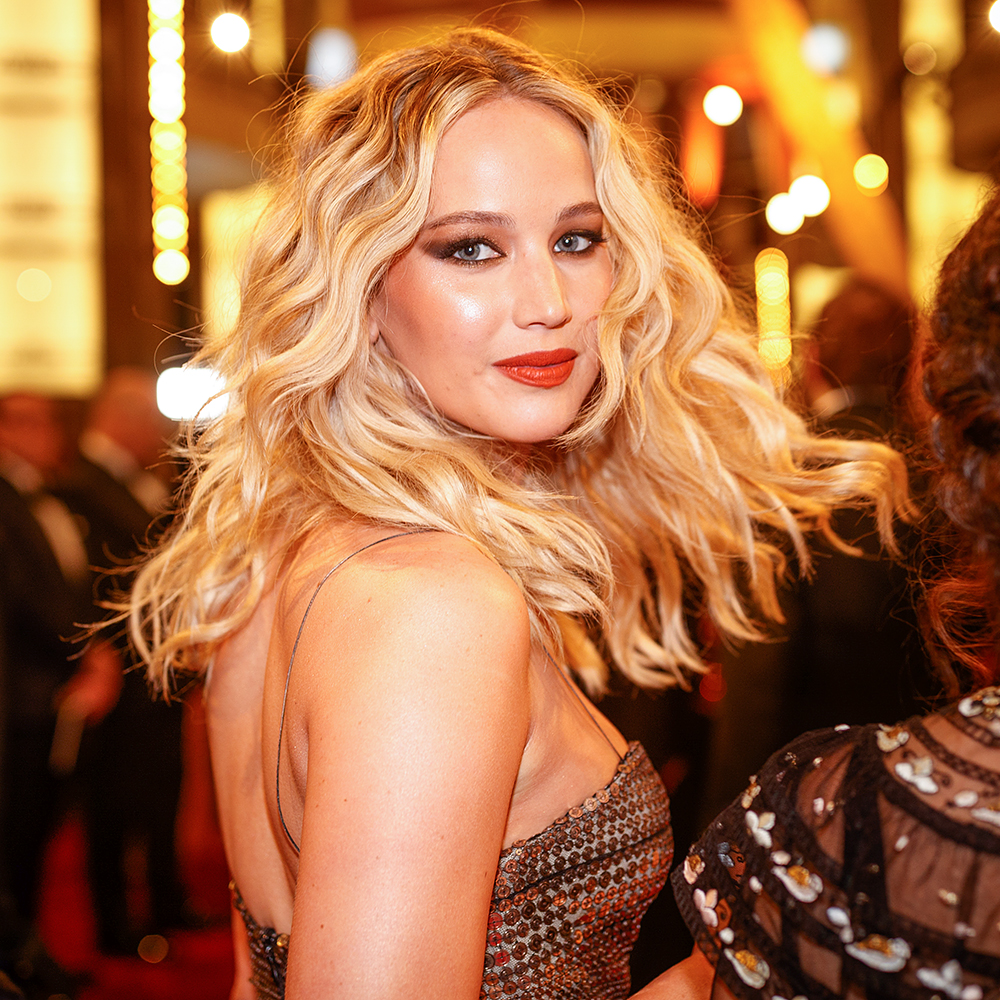 After a big break from the screen, Jennifer Lawrence made a remarkable comeback with Netflix’s holiday release in 2019 titled Dark Phoenix. This year, she returned with another Netflix release Don’t Look Up. This comedy film was directed by none other than Adam McKay, the very same who directed The Big Short. You can expect to see Lawrence in a few more projects. One of them is Paolo Sorrentino’s Mob Girl and the other one is Bad Blood, which is also directed by Adam McKay.

Who doesn’t love a good sandwich? It’s a quick meal that’s always filling and has so many varieties ...

Celebrities are pretty much always under some kind of limelight. They live their lives knowing that ...