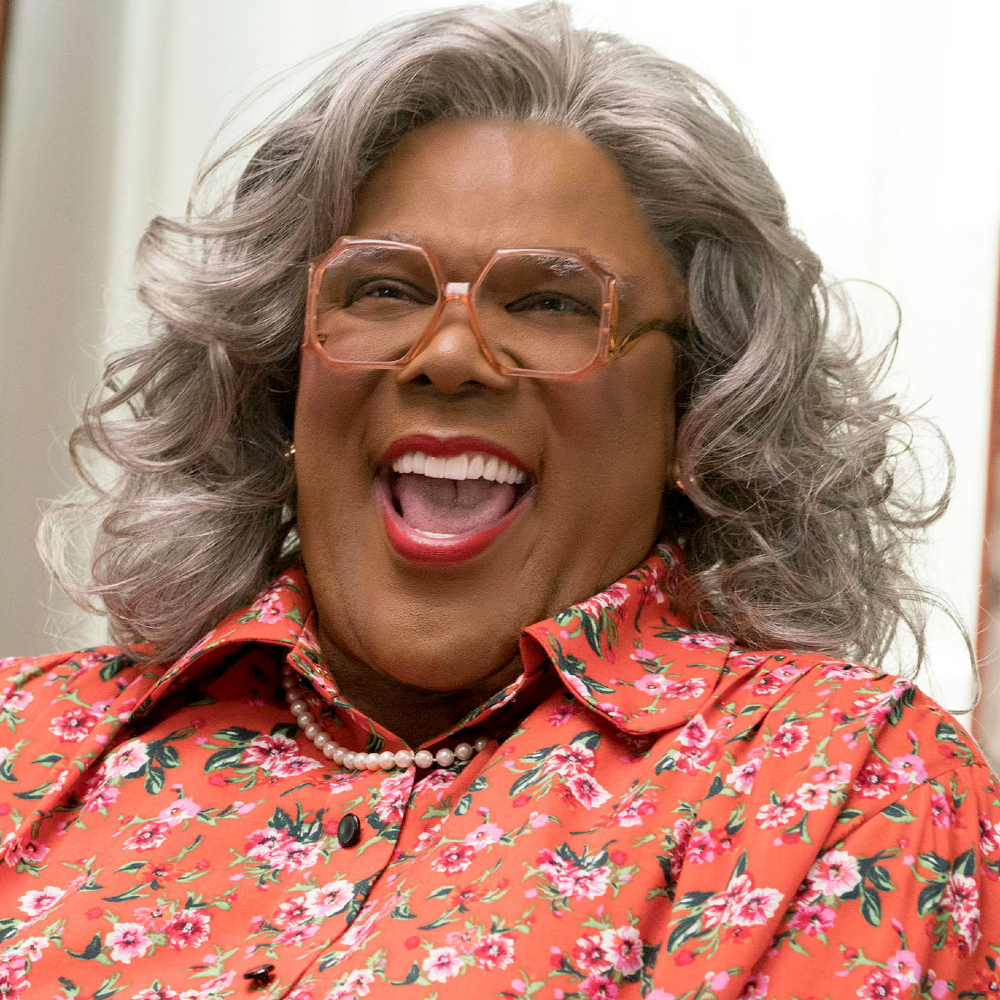 Tyler Perry is bringing back the epic Madea to Netflix. He is reprising his role as Madea in an upcoming movie for the digital platform titled A Madea Homecoming. This will be the 12th movie in the entire series. The franchise has already made a collection of over $1 billion to Netflix at the box office. Though no specific date is announced yet, the plan is to release it in the year 2022. Maintaining his style, the movie will be directed by Perry himself. Will Areu will be joining him in writing and will be produced by Mark Swinton. The Executive Producers are Michelle Sneed and Perry himself. There are no official plot details or sneak peek yet, but the countdown for the comeback is started already.

Tyler Perry had a first-look deal with the studio Lionsgate but it expired in the year 2014 after a gap of six years. The last feature in the Madea series was A Madea Family Funeral and was released in 2019. Reportedly, that was supposed to be Madea’s final appearance. Now, that hardly seems the case considering Perry’s upcoming movie. The 2019 Lionsgate feature had made a roaring $75 million at the box office, globally.

Perry’s Other Projects With Netflix 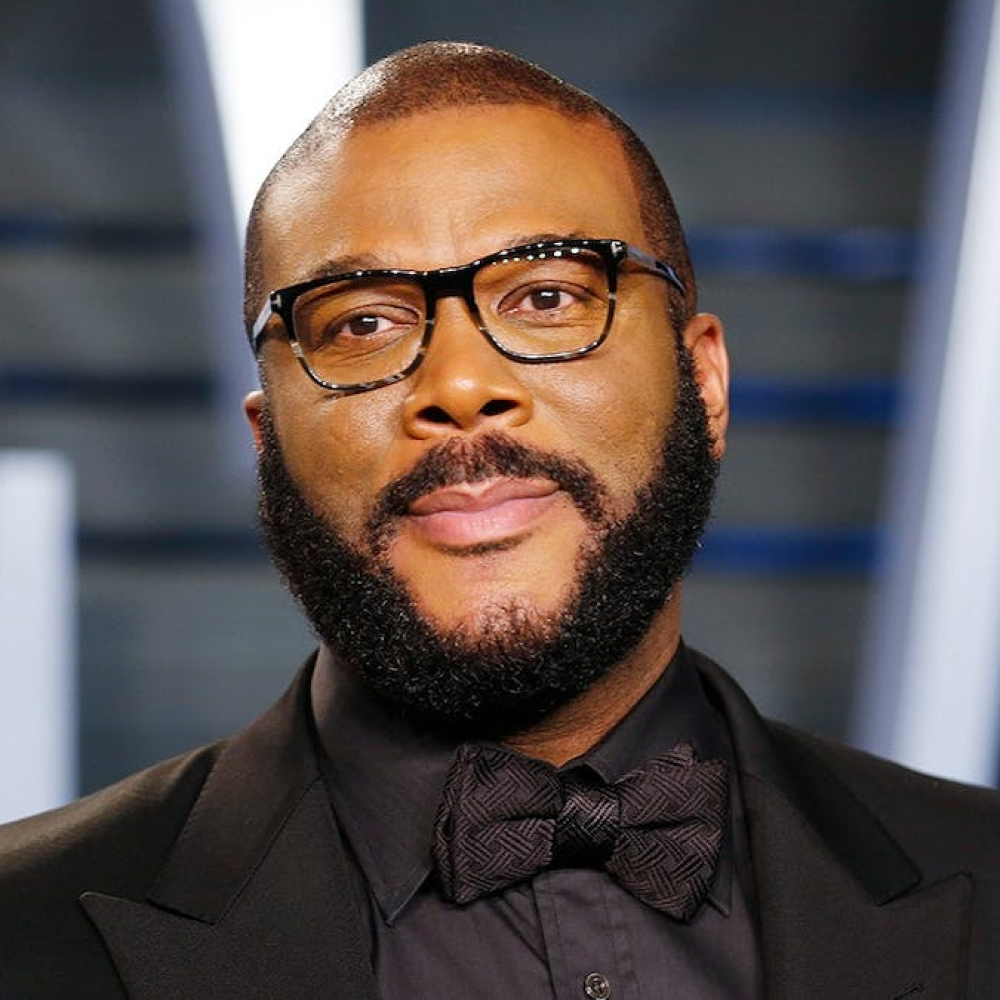 Perry has been collaborating with Netflix for his other films. Last year’s release A Fall from Grace recorded 39 million views, only in the first month. Along with A Madea Homecoming, Tyler Perry is continuing his work with Netflix with another feature. One of them is A Jazzman’s Blues for which he is a writer, director, and producer. It stars Solea Pfeiffer and Joshua Boone. The film is about an investigation of a cold murder case that reveals many secrets and instances of deceit and forbidden love. The soundtrack is from the deep South by juke joint blues and it lends authenticity to the film’s background.

Lost Monastery Led by a Powerful Queen Found in England

During the 8th century A.D, women having any kind of real power was only dreamed about. Most queens ...