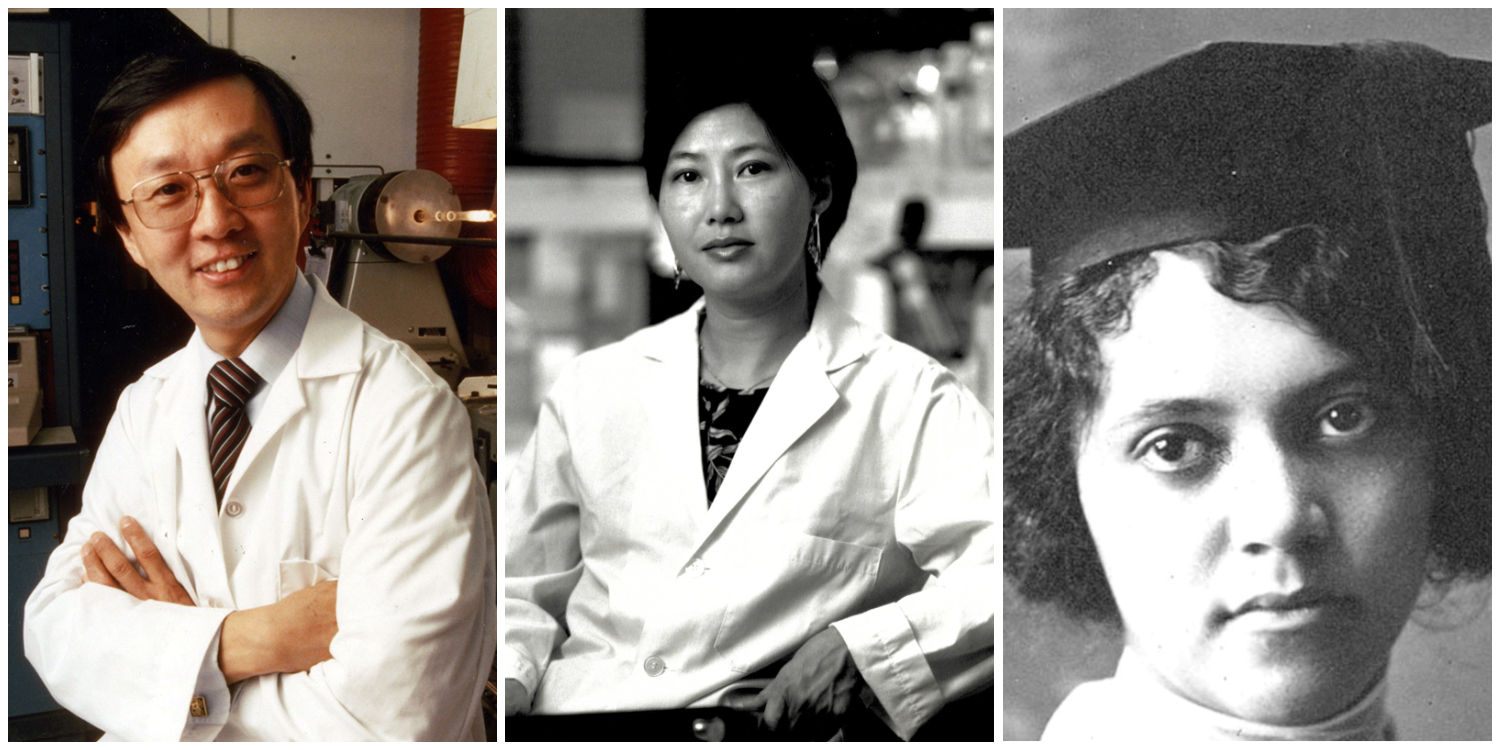 There is no doubt in the statement that science makes our life easier and healthier -. While everyone knows about sir Isac Newton or Thomas Eddison, not everyone might know about these lesser-known scientists who helped changed the world.

3 Scientists Who Changed the World With Their Invention

Charles Kuen Kao: Revolutionizing the Way We Communicate With Each Other 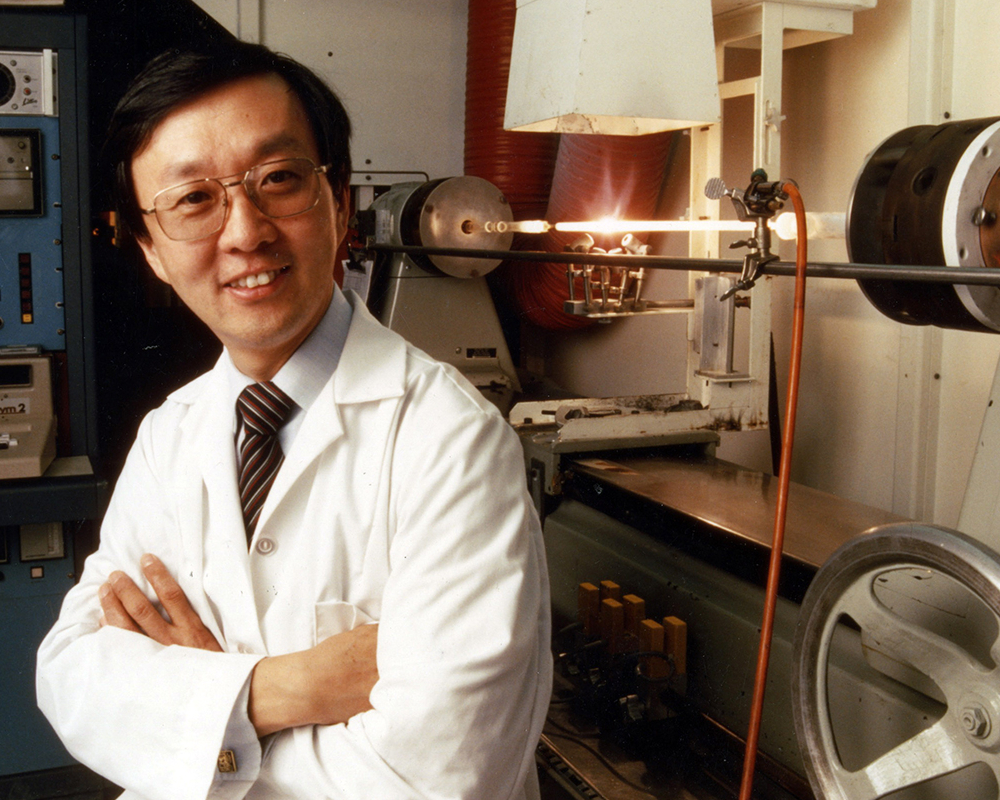 Want to know who gave you the ability to read on the internet? Then meet Charles Kuen Kaoi.

He gave broadband to the masses. Charles is known as the godfather of broadband as he was the one who transformed the way masses communicate.

Kao, in the mid-1960s, suggested a new way to deliver information. His idea was to transfer the information as light in fibers for optical communication. Fiber optic cables consist of glass pipes that would shoot light beams. To ensure that the light travels within the pipe, Mr. Kao made use of purified glass. This groundbreaking idea gave us the ability to telecommunicate. Charles also won a Noble Prize in Physics in 2009 for his achievement. 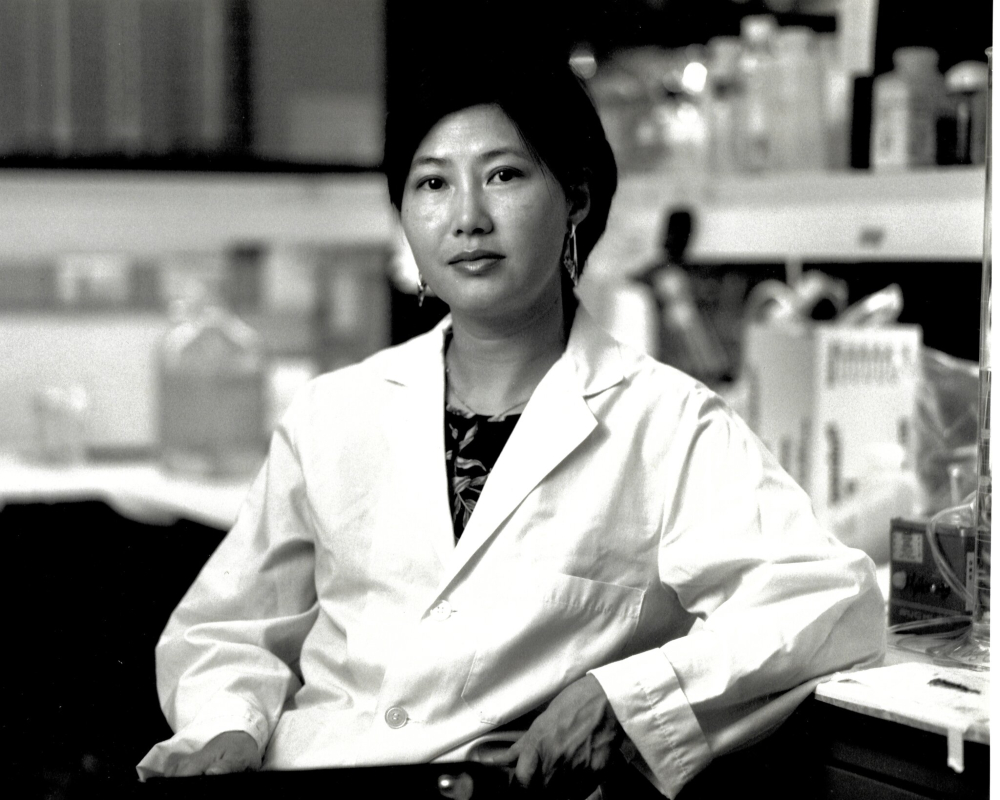 Meet the lady scientist who cracked HIV’s genetic code. Flossie played a pioneering role in AIDS research. Wong, originally from Hong Kong, moved to the USA in 1964. After coming to the USA, Flossie worked at the National Cancer Institute in Maryland around when the AIDS epidemic erupted in the U.S. She and the team were the first to identify that the Human Immunodeficiency Virus (HIV) caused AIDS. She recognized the virus and figured out the virus’s DNA, and cloned HIV – this helped us figure out where the virus hides in the body – she was also the one who engineered a blood test to identify HIV. 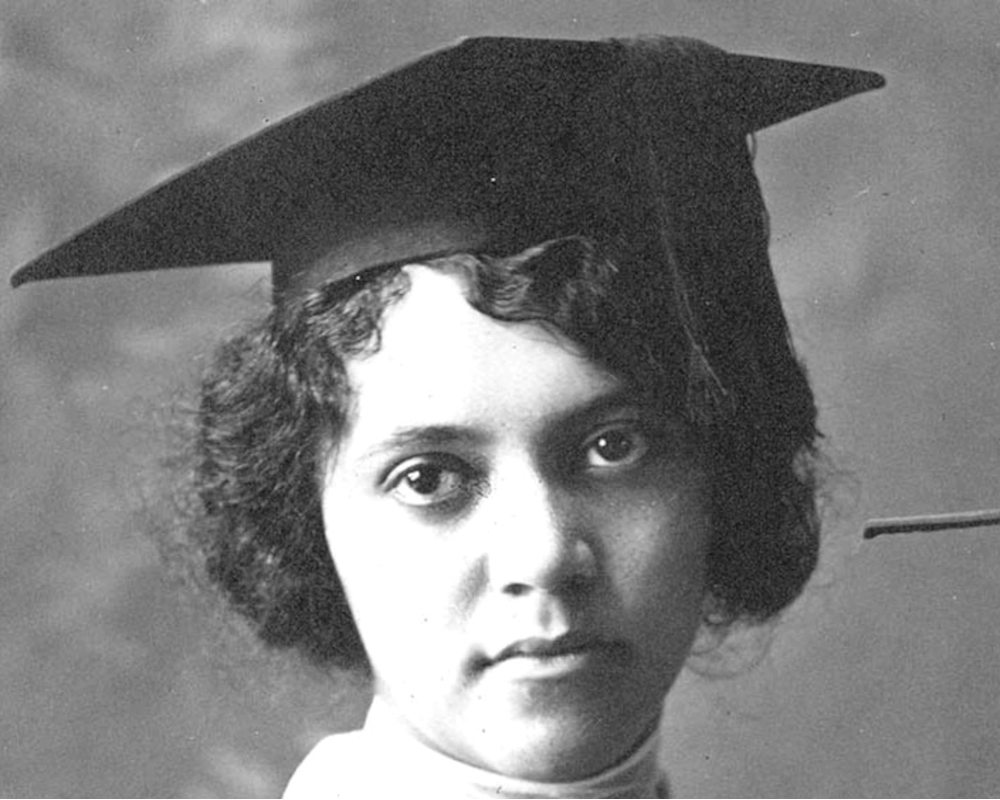 Alice Ball found a new way to treat leprosy that was used to treat leprosy for decades together. Before her invention – leprosy was treated by using oil from a chaulmoogra nut. It was applied topically, ingested, or injected – however, this treatment didn’t guarantee results and often caused nausea and abscesses in the patient.

Top Tips to Follow for an Excellent Cookie-Baking Season

With all the holidays coming up, it’s time to take out the oven tray and baking sheets! Although ...

Frugal Living Done Right: How to Squeeze More Out of Everything

The goal of frugal living is to keep things optimized. It saves you money, and it helps you make ...