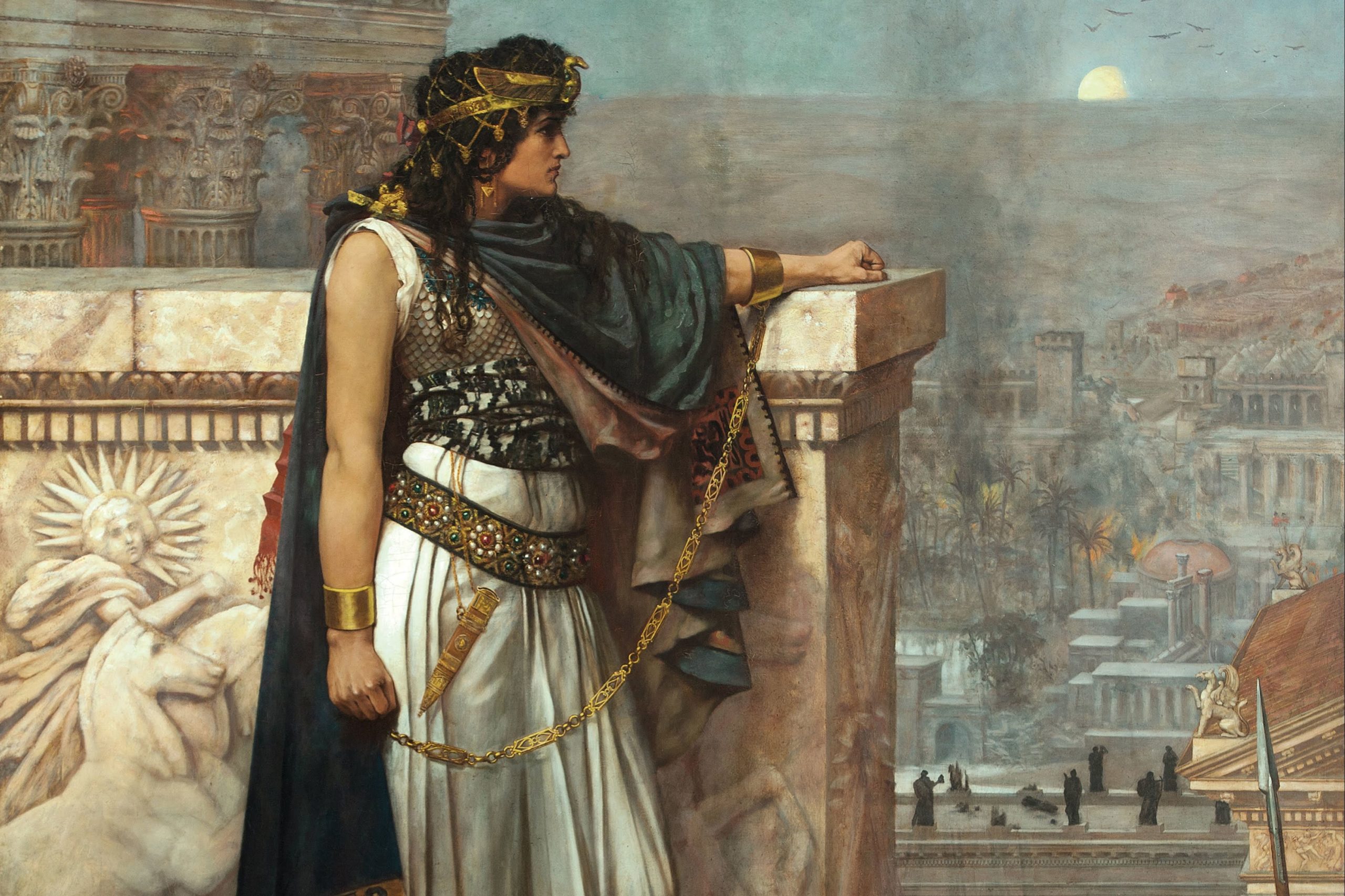 Throughout history, women have been brave warriors, charismatic rulers, and shrewd strategists. Archeological discoveries in 2020 uncovered even more intriguing evidence from ancient times that prove women of that time were totally badass. 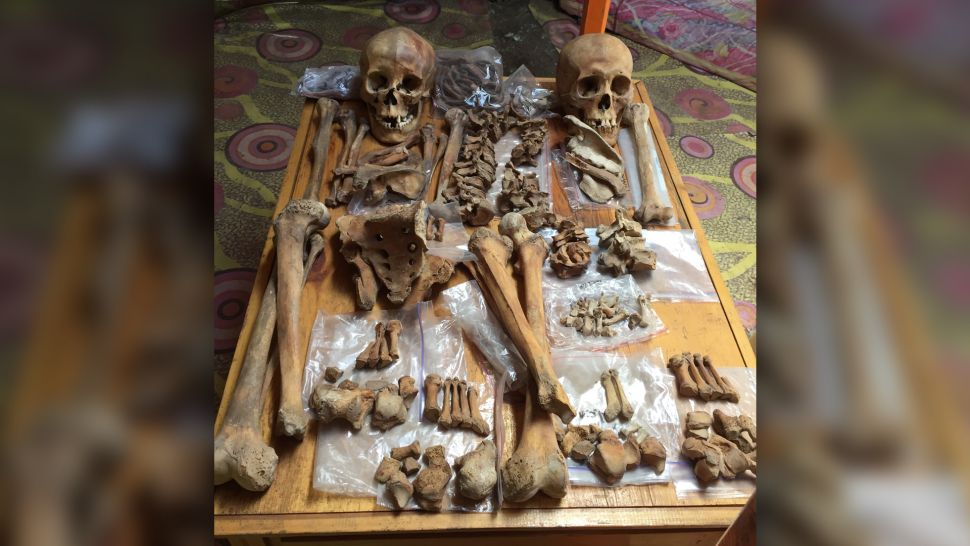 It is believed that two women found in a grave in Mongolia dating back to the Xianbei period (147 to 552 A.D.) are the inspiration behind the famed “Ballad of Mulan,” which tells the story of a girl who took her father’s place to serve in the military. Since China didn’t have military conscription during that period, researchers believe it was these two Mongolian women who inspired the tale. The skeletal remains showed they were skilled horseback riders and archers who fought alongside men. 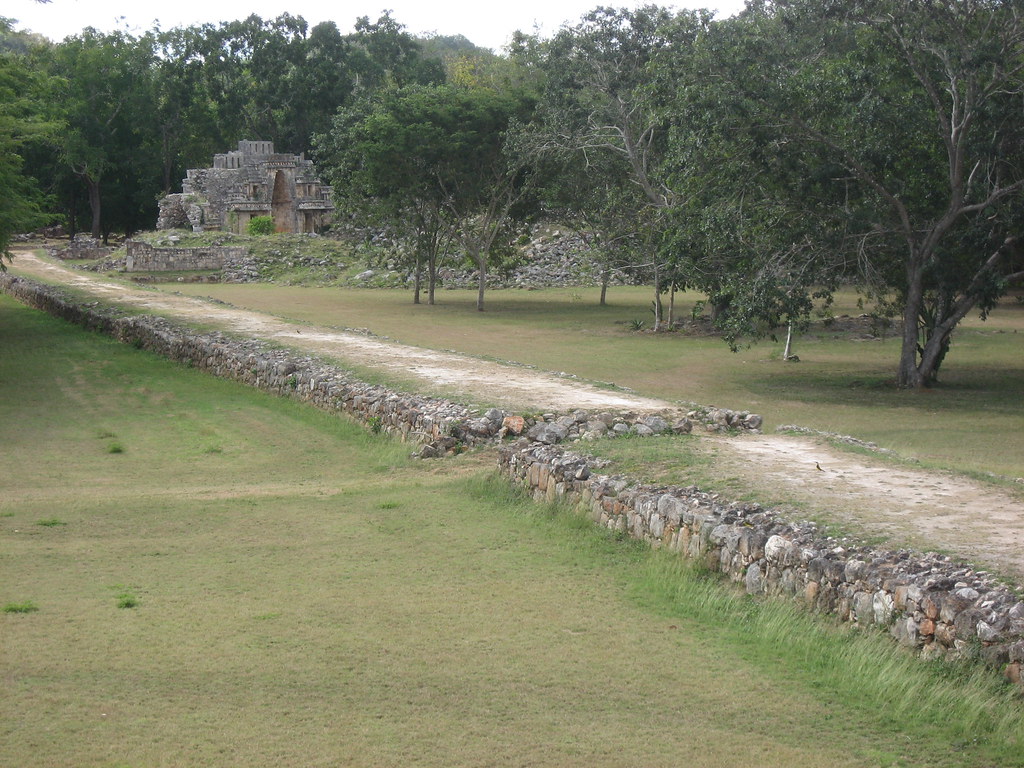 Recent analysis of the ancient “white road” connecting two ancient Mayan cities, Cobá and Yaxuná, in the Yucatán showed that the 1,000-year-old limestone passage might have been created by Lady K’awiil Ajaw, a powerful Mayan queen who sought to expand her regional power. Yaxuná was steadily growing and becoming a threat to the queen’s rule, so she decided to go forth into battle. 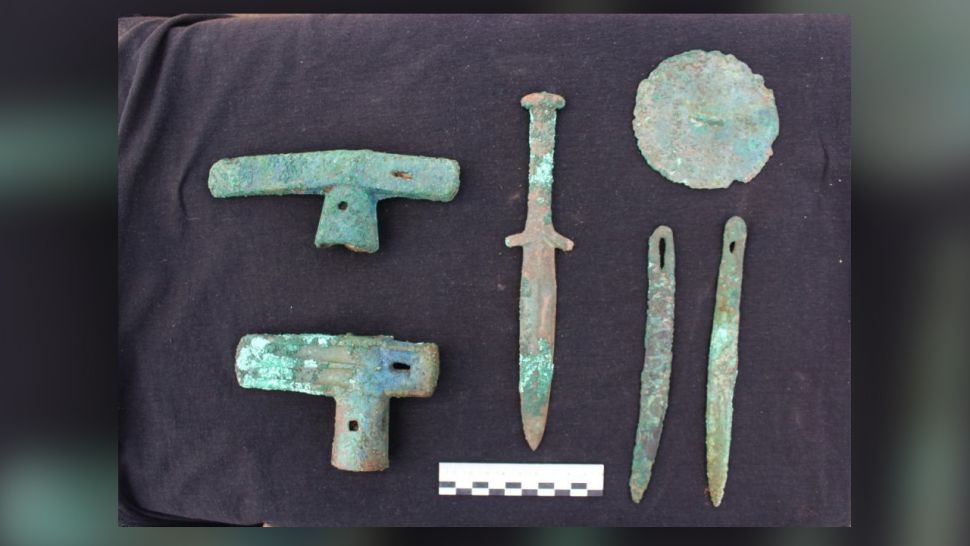 In a 2,500-year-old burial site in Siberia, archeologists found the body of a woman warrior together with her weapons stash including knives, bronze daggers, and an ax. The woman belonged to the ancient Tagar culture where being buried with long-range weapons was part of their burial customs. 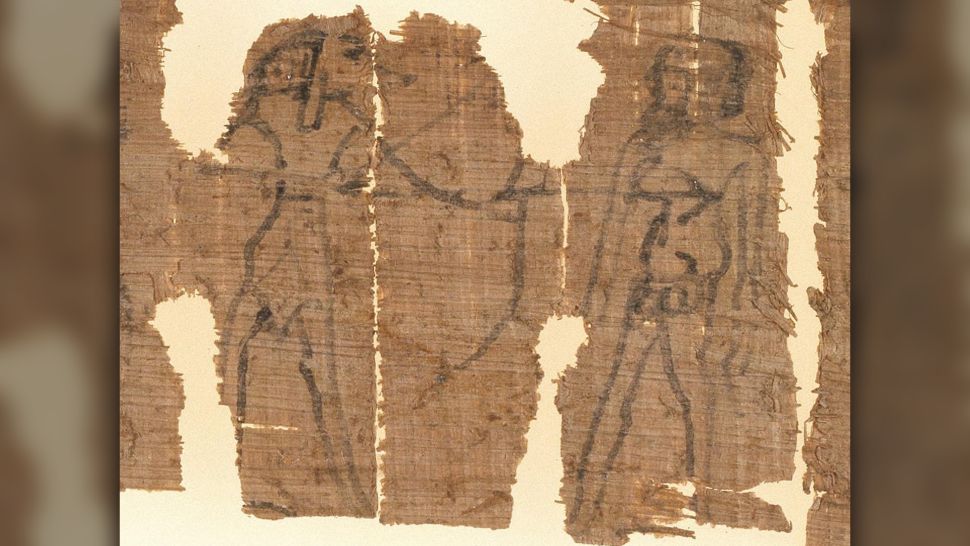 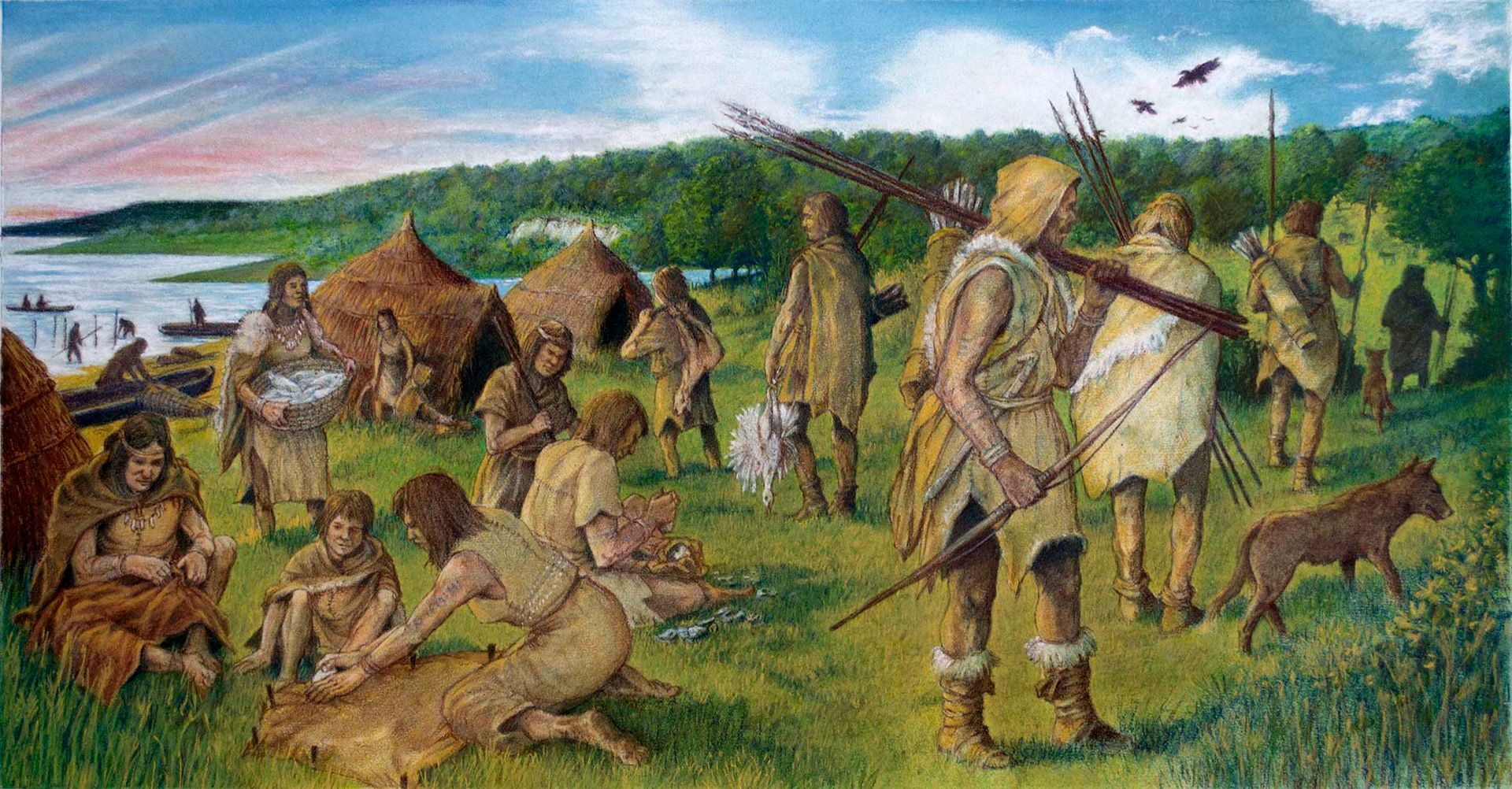 It has long been believed that in ancient hunter-gatherer societies, it was the men who acted as primary hunters while women collected fruits and herbs. A new discovery of a 9,000-year-old burial of a woman hunter began to challenge that belief. The grave in southern Peru contained a hunting toolkit near the skeleton, indicating that the person was a skilled hunter respected by society. Modern analysis of the bones showed that they belonged to a woman as opposed to a man, contrary to what was initially thought.

Why Wikipedia Has Insufficient Content on Women in History

Movements that bring attention to systemic discrimination against women in various professional ...

Tips for Staying Relevant in the Workforce Throughout the Years

The job market has never been more dynamic and versatile as it is today. If you look at a decade ...

Getting cozy on the couch, pigging out on your favorite comfort food, and drinking your ideal ...