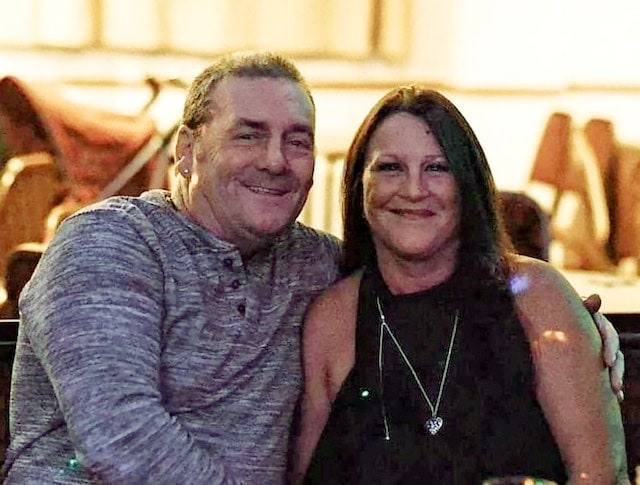 Back in 1985, Tracey and Mick Hepworth had been celebrating their recently-officiated wedding with close ones during a party when a pair of thieves took a handbag that contained a roll of film from the ceremony. The handbag belonged to Karen Williams, who is Tracey’s cousin, was thrown on the ground as family members chased the thieves who fled the scene.

The couple gave up all hope of ever seeing the sentimental photographs again. However, a woman named Angie McHale had found the empty handbag with the roll of film that very same night. She had the snapshots developed. 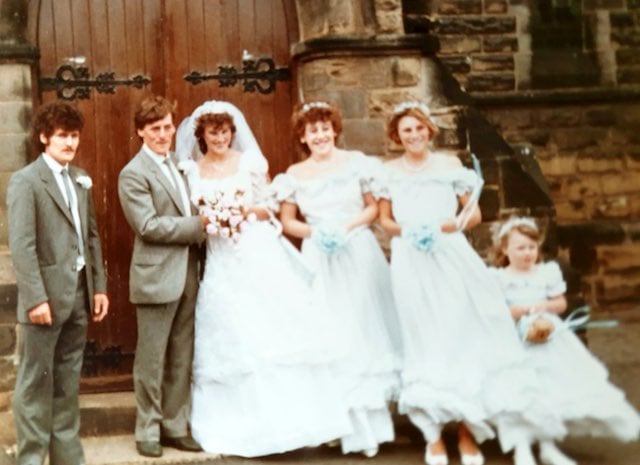 Since she found it impossible to track down the people in the photos, she stored them away. However, last month, while Angie was preparing to move again, for the fourth time since developing the film, she saw the photos one more time. She then had a great idea to post them to Facebook and ask if anybody knew who they might belong to. Within hours, she found the rightful owners.

A Wedding Day That Will Be Remembered

Karen Williams, 55 years old, said her handbag went missing while she was in the English pub at her cousin’s wedding reception, on July 6th, 1985, in Leeds. She said that she saw the two men running out and her aunt ran after them screaming, but she also said that the people ran away and they lost sight of them. The film and camera were in her handbag, and as far as they were concerned, the pictures were gone and never to be seen again. After Angie posted the photos on Facebook, it seemed like everyone in Leed shared them. The situation became very popular as there were about 400-500 comments on the post. 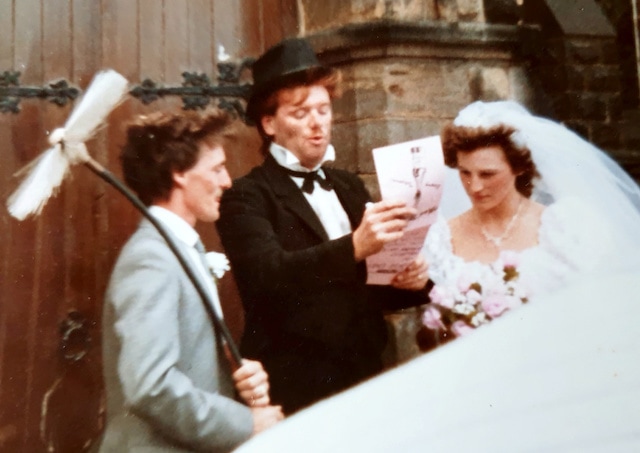 The timing could not have been better for the photos because Tracey and Mick will celebrate their 35th wedding anniversary this July.

47 years ago, Debra McKenna was washing her hands in a department store in Portland when she lost ...

Experts Edition: The Best Way to Clean a Phone

According to research, your phone is a host to multiple viruses and bacteria. Therefore, experts ...

Even though they are no longer official representatives of the British Crown, Prince Harry and ...