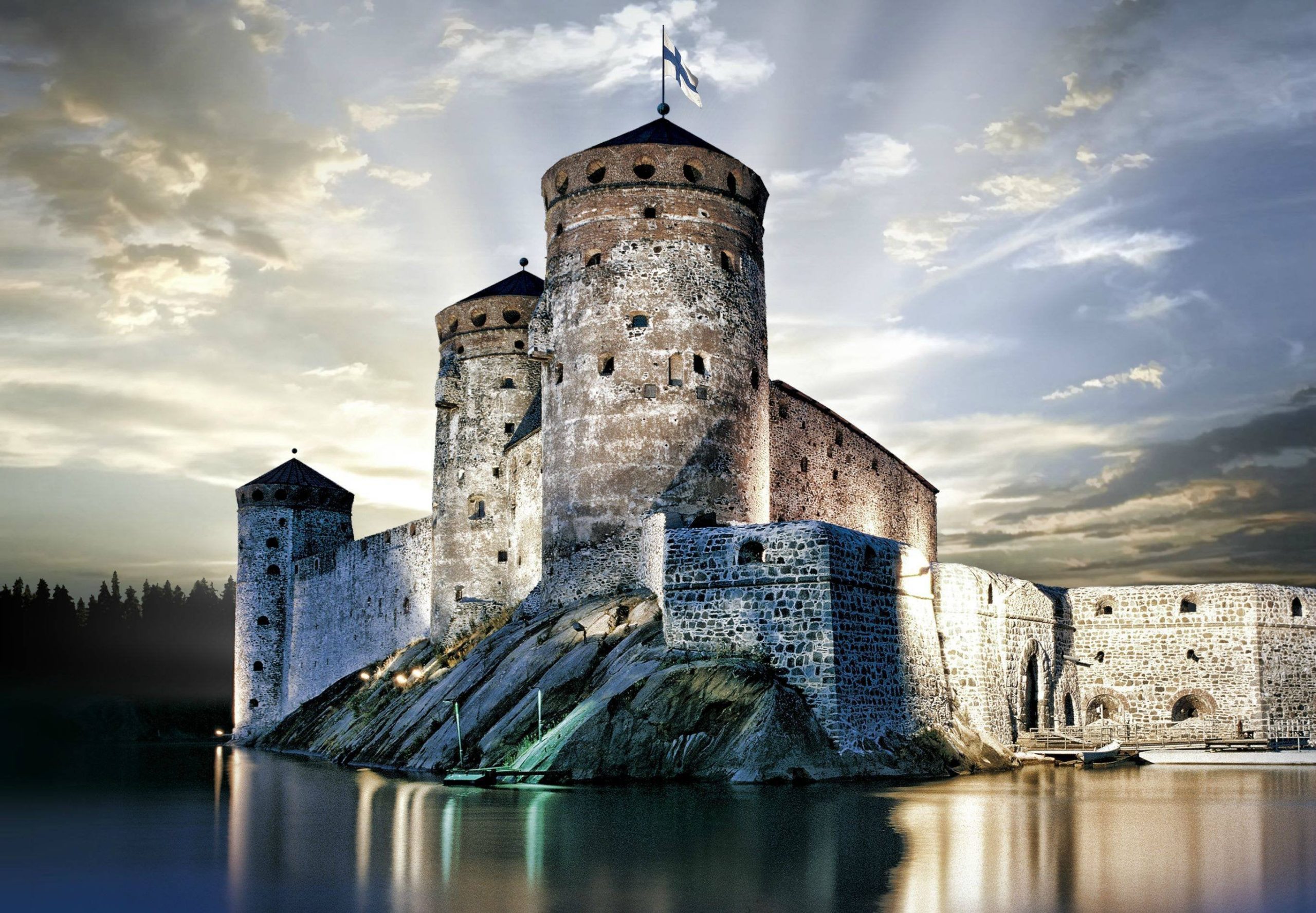 Back in 1968, an archeologist excavated a 900-year-old medieval grave in Finland. Up until recently, that grave was believed to belong to a female warrior or ruler, and it was largely interpreted as evidence of powerful women in early medieval Finland. A new study published in the European Journal of Archaeology, however, revealed a curious new development that points the buried person may have been non-binary.

The ‘Female’ Warrior Was Actually a Man 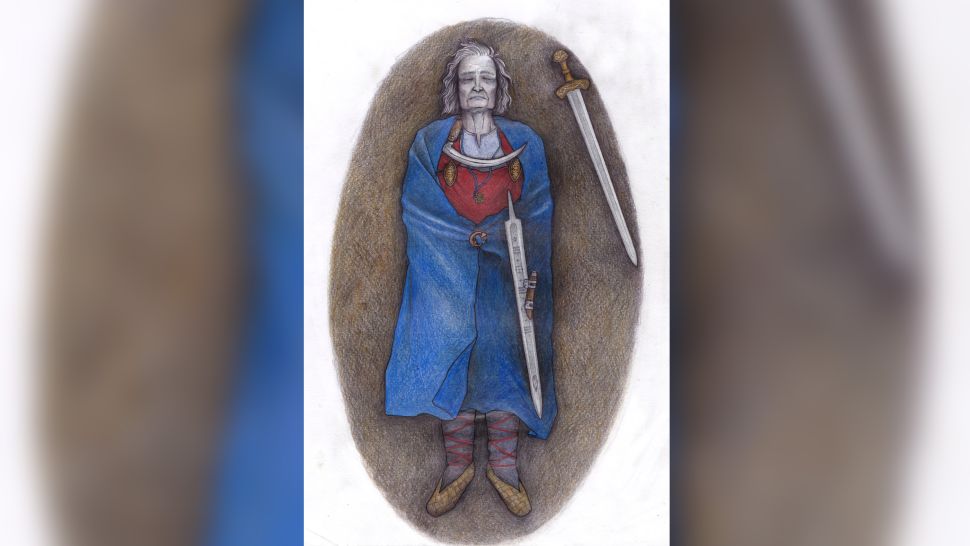 The research team ran a DNA test of the remains and discovered that they belonged to a man who had Klinefelter syndrome. In this condition, males have an extra X chromosome. Normally, each cell has a pair of sex chromosomes: XX for female, and XY for male, that defines a person’s sex. But, a person with Klinefelter syndrome has XXY chromosomes in their cells. This condition can lead to infertility, breast enlargement, and a small phallus. After discovering this genetic characteristic in the warrior, researchers suggested it’s possible that the person may have identified as non-binary.

Until that point, it was largely believed that men with feminine social roles or males dressing up as women were disrespected in the ultramasculine environment of early medieval Scandinavia. However, the content of the grave suggests this warrior was accepted and respected by the community. The person was buried with a sword on their left side and expensive jewelry which only wealthy and influential families could afford at the time. Whether the warrior was accepted by people because of their distinctive physical features or because of their family stature, is subject to speculation, researchers say. 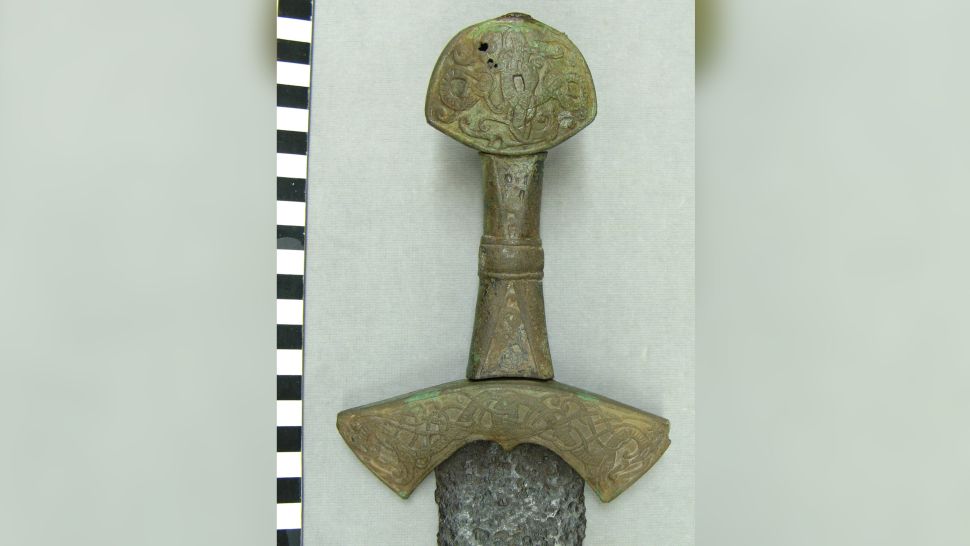 The study also offers another theory as to why the person may have been accepted by society as non-binary. If they were a shaman or a magic-user, they may have dressed in female clothes because Odin, the king of Norse gods, was associated with feminine magic.

However, since the DNA sample was too small and the team had to use a unique system of mathematical modeling, further research is necessary to offer more concrete results.

The New Rules of Aging & the Power of Menopause

Darcey Steinke talks about her personal experiences with menopause in her book Flash Count Diary: ...

Jane Seymour is one of Hollywood’s all-time golden icons. Her career in film and cinema spans ...

In America, the month of March is a time that society celebrates women’s astounding contributions ...