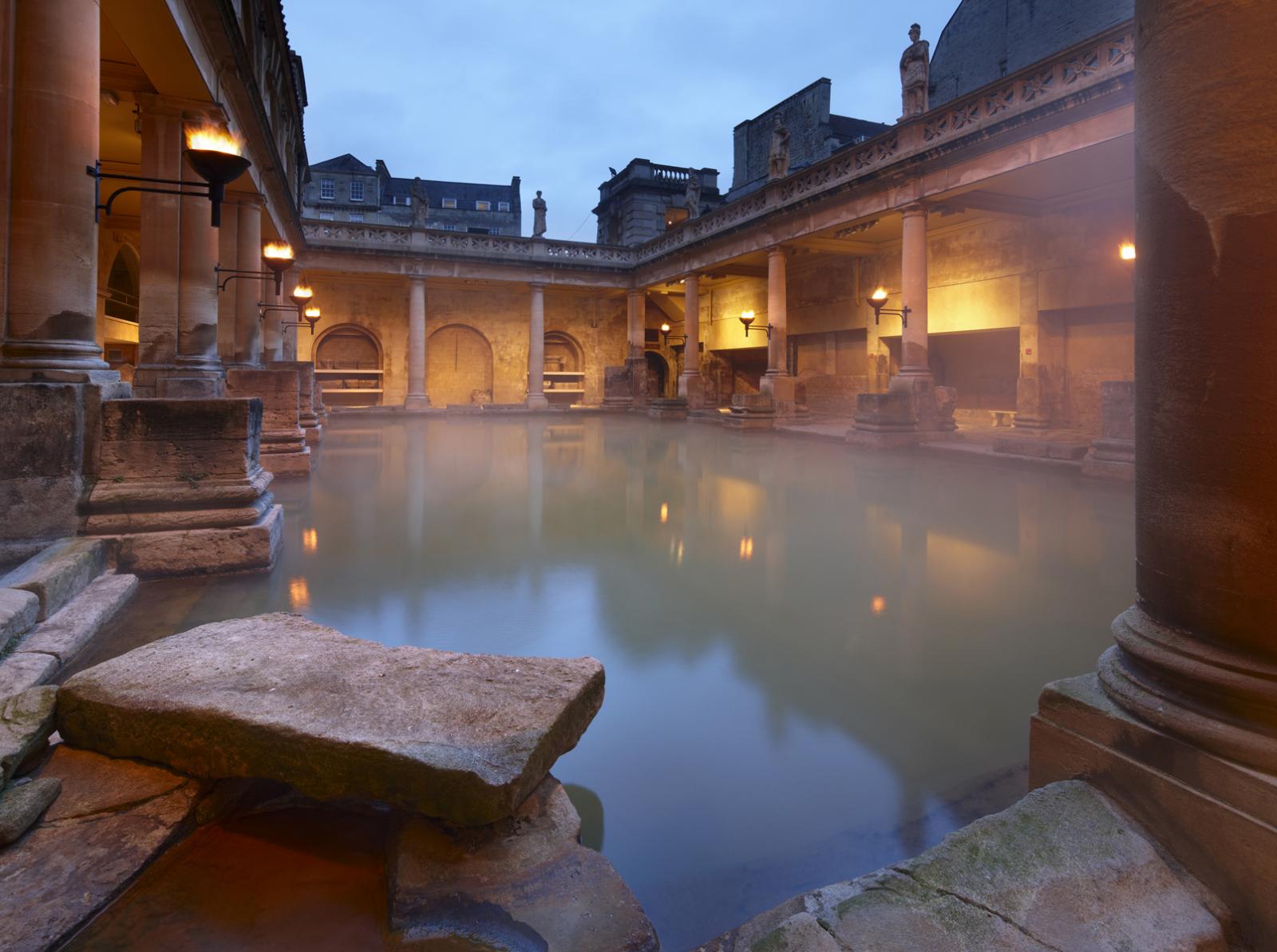 Although bathing has become a habitual daily activity, that wasn’t always the case. In fact, people have historically placed a number of deeper meanings to it.

A Place for Philosophical Discussions

In Ancient Greece, the act of bathing was attributed to a time for cleansing after sport and engaging in philosophical discussions. Some bathhouses at the time were even equipped with libraries. Taking a bath was a shared experience, which seems strange to our modern understanding.

Just centuries after Ancient Greeks established bathing as a group activity, Europeans in the Middle Ages gave it up altogether. They saw steam showers and washing as a way to spread disease, and so a revolution was “born.” They substituted baths with perfumes and cleansing ointments carefully stored in bottles and containers. The affluence of these was linked to better health. In other words, the stronger the perfume smell of a person, the healthier they were. 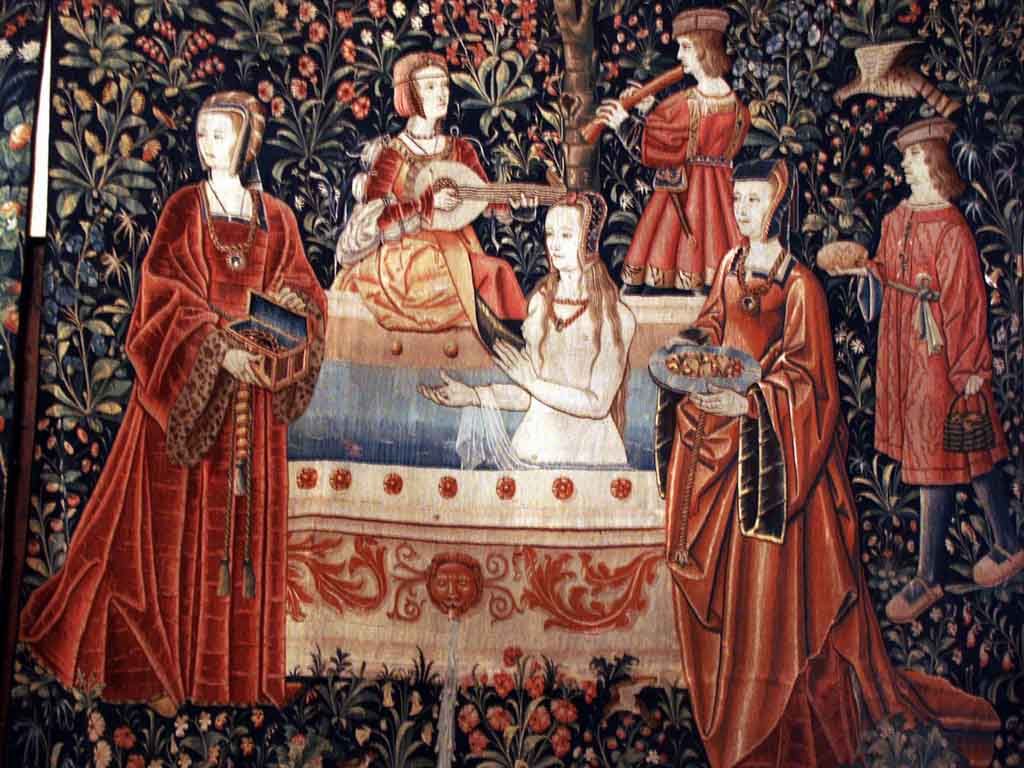 A Place of Purity & Gender Roles

The connection between religious purity and good hygiene is ancient, and bathhouses of different cultures serve to prove that. A 425 BC pottery work from Ancient Greece signals that women had to bathe before marriage in order to purify their bodies and prepare for the new life ahead. The act of bathing was also linked to ensuring brides’ future fertility.

In terms of gender roles, different cultures had different understandings. For example, architectural remains from Ancient Egypt show that men and women have probably bathed together, while Ancient Romans and Greeks had separate bathhouses for each gender. Art pieces from the latter cultures reveal that women’s bathing routines were more private, while men used that time to socialize aside from washing.

The Black Death that surged across Europe in the 14th century brought the end of bathing for several centuries. Looking at our washing habits today, it’s easy to see how the simple act of taking a bath is greatly influenced by the events of the time.

Cod is not only a delicious fish but also a healthy one, packed with iodine, a necessary mineral ...

Movie fans would go to great lengths to lobby for sequels of their favorite shows and movies. Turns ...

When music legends discover Twitter, one of two things happens: they either do very badly, or they ...