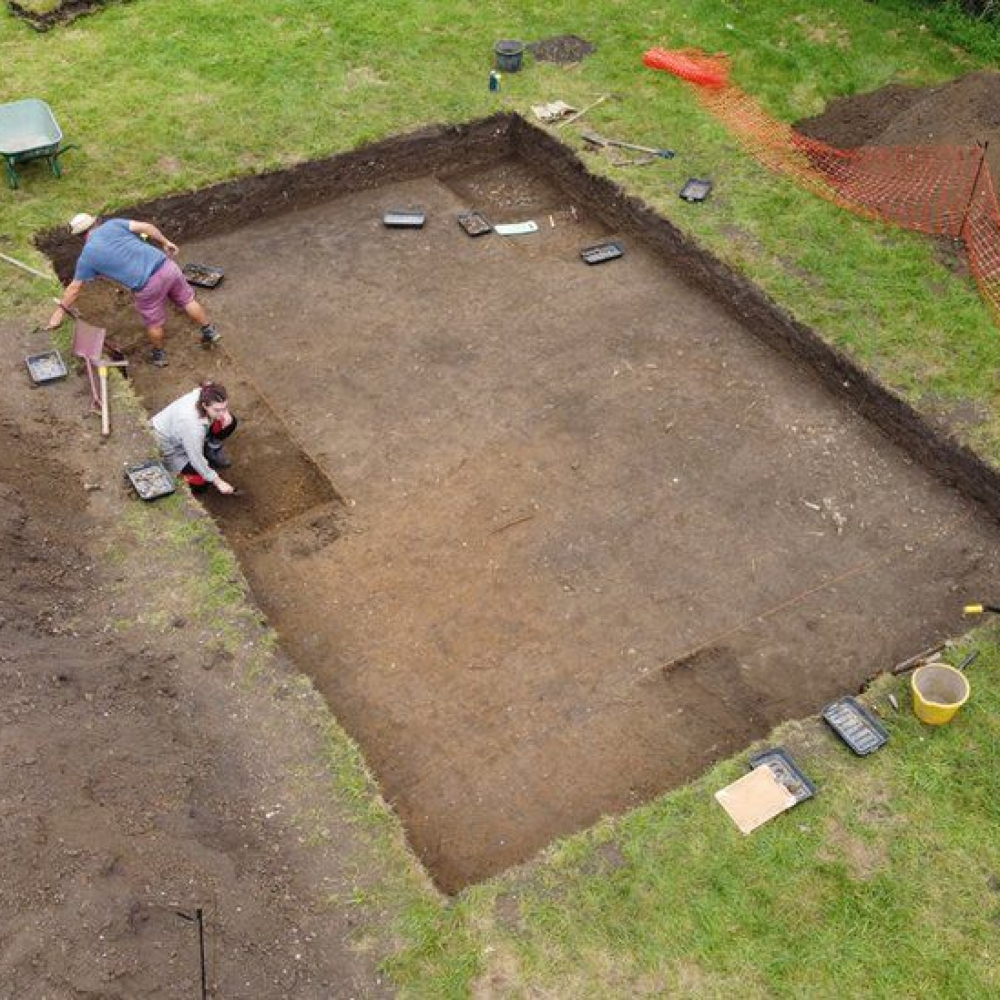 During the 8th century A.D, women having any kind of real power was only dreamed about. Most queens had an honorary status and no real power whatsoever. They were akin to beautiful jewels who enjoyed all the luxury but were only for show – had no say in any matters termed important, all but one Queen Cynethryth – who shockingly enjoyed the unusually high status of power for a woman at that time.
And Archaeologists in England may have found a forgotten in time monastery of the Queen who ruled the kingdom of Mercia with King Offa during the eighth century A.D.

Queen Cynethryth Was a Fascinating Figure 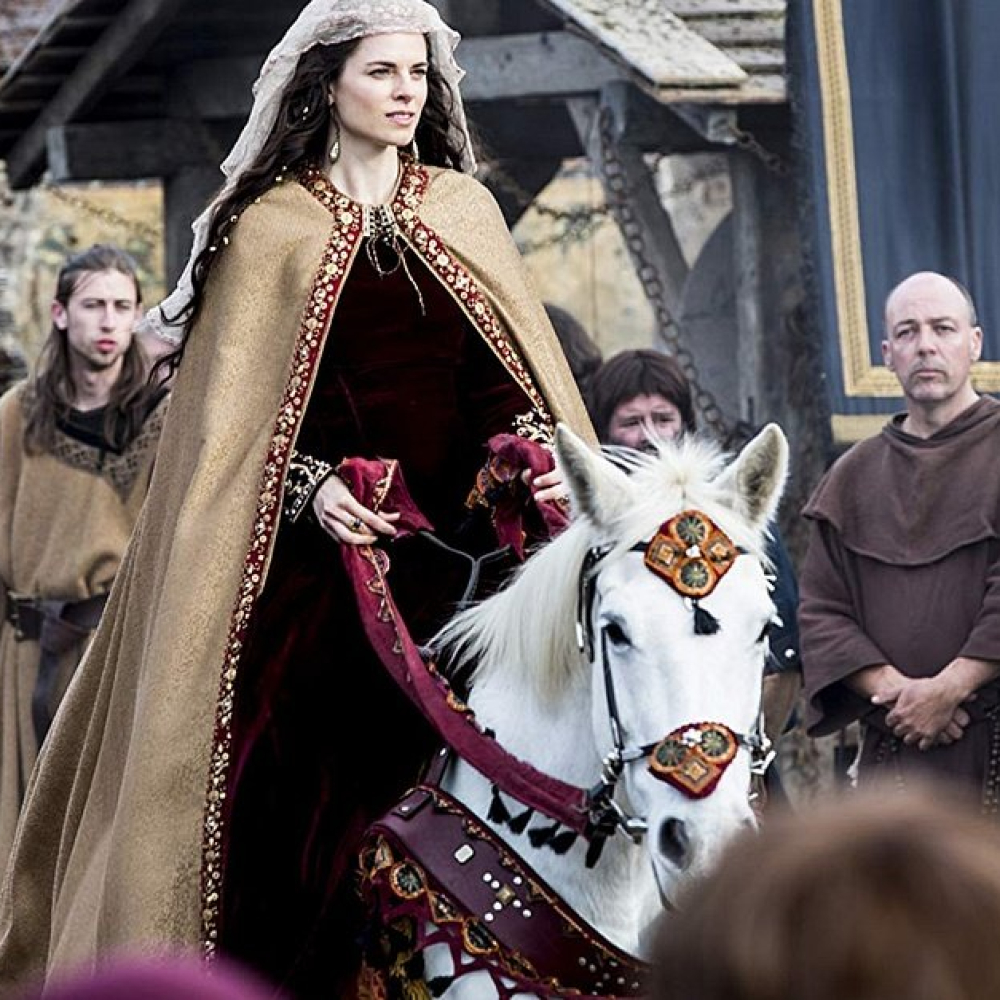 Cynethryth was one of the few queens who actually enjoyed genuine influence and power in her lifetime. Gabor Thomas, project leader for the project and an archaeology professor, revealed some fascinating details about the Queen. Coins were minted with her image on it – a very rare feat for those days. It is also said that when European leader Charlemagne wrote to his counterparts – he wrote the letter addressing both the king and the Queen, giving them equal status.

Thomas mentioned that the Queen was born into the Mercian royal family and was a very influential figure in an email.

What Did the Archeologist Find? 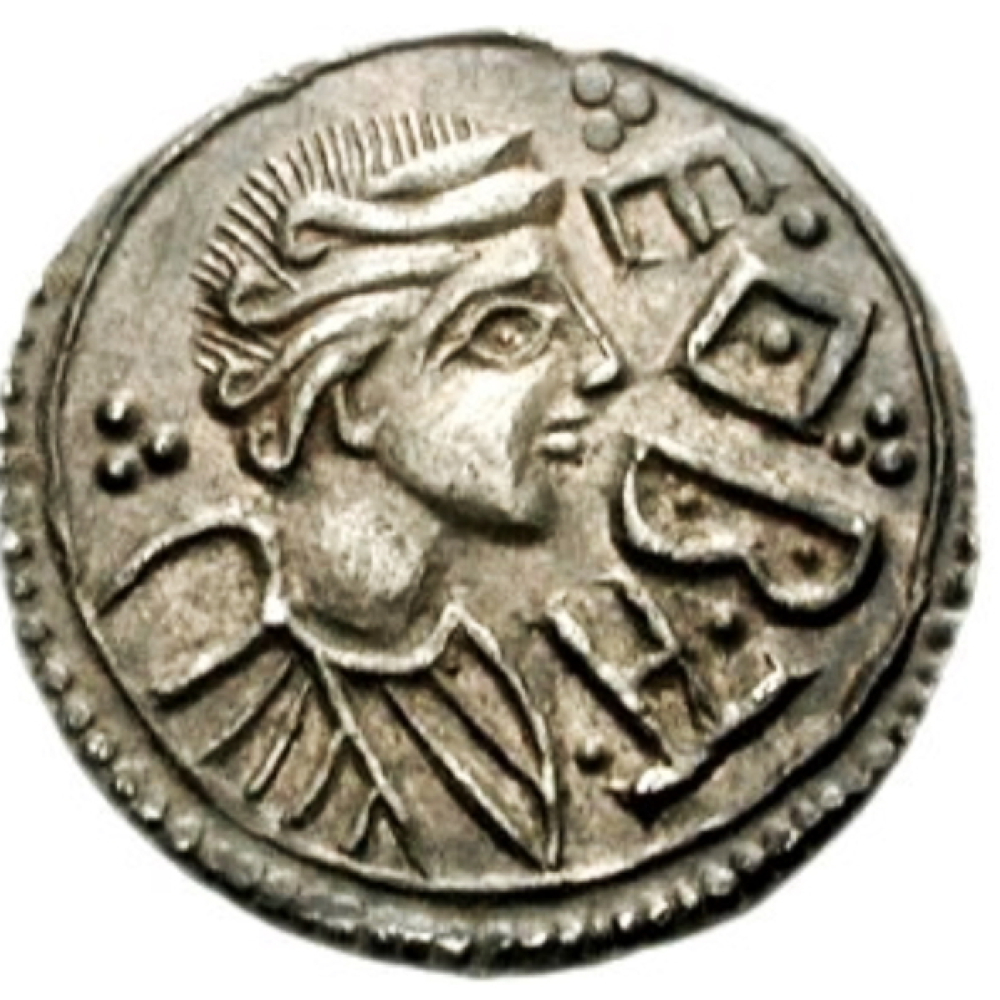 There are historical records that mention how Queen Cynethryth decided to lead the monastery after the death of her husband, King Offa. Thomas believes that the team has found that particular monastery and more research is in line to confirm the same. The monastery was found in the village of Cookham, beside a church.

The found monastery consists of multiple timber buildings. Inside the building, remains of the time were found; it included things like ancient pottery vessels used for cooking, a bronze bracelet, a dress pin, animal bones from food, and broken pieces of window glass. The presence of jewelry and glass hints towards the fact that someone of high stature led the monastery. The date and location of the monastery back the theory that it could have been led by Queen Cynethryth.

The comedienne Rosie O’Donnell was recently involved in an awkward encounter with actress Priyanka ...