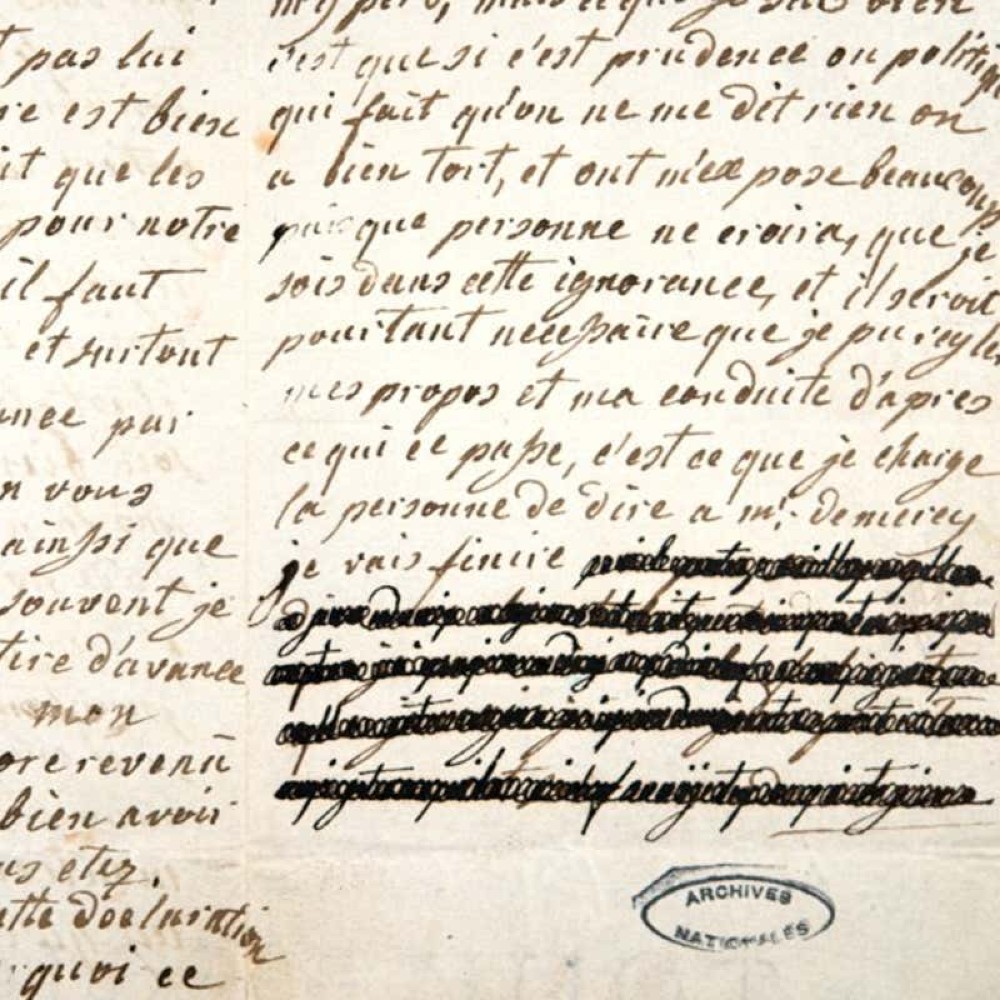 Scientists recently uncovered a series of secret letters written by none other than Marie Antoinette, the queen of France and wife of King Louis XVI. No, she didn’t mention anything about eating cake there! Those letters are proof of her affectionate exchange with Swedish Count Axel von Fersen, the close friend and rumored lover of the queen.

Over the span of a year during the late 18th century, Antoinette and Von Fersen exchanged a series of secretive letters. The letters were written during the French Revolution. The letters were bought from the Fersen family archive and now are kept securely in the French Archives. Some of the certain words and phrases were already marked out in the original letters. A French researcher group has recently uncovered hidden passionate phases underneath the censored parts. 8 of the total 15 letters contain such proof of affection. A detailed analysis of the used ink suggests that Von Fersen himself redacted the drafts of his own letters as well as of Antoinette’s. But, the scientists are not making any drastic conclusion about the rumored relationship, though admitting the proof of some kind of affectionate relationship between the two. 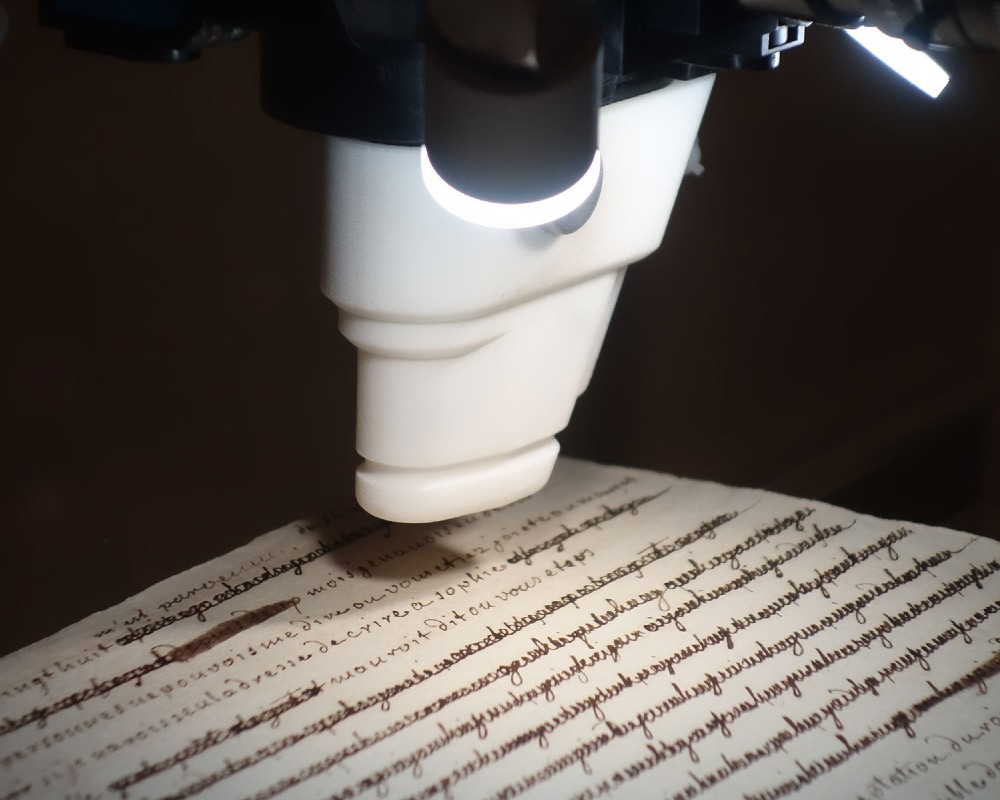 To uncover the hidden writing underneath the scribbled redactions in the letters, the researchers used a specific method named X-ray Fluorescence Spectroscopy or XRF. The XRF scanner efficiently x-rayed the images, exciting the atoms present in the ink. The atoms then emitted unique wavelengths, allowing the researchers to identify the difference of the elements between the ink used in the original writing and the ink used for redaction.

Proving that image speaks for itself, the scientists uncovered some words under the redaction such as ‘amour’ or love, and phrases like ‘ma tendre amie,’ or my tender friend. There were few longer phrases and parts of sentences, such as ‘pour le bonheur de tous trois’ meaning for the happiness of all three and ‘non pas sans vous,’ which translates to not without you. Historians and curators are now supervising the full revealed transcriptions to get a better picture of this secret exchange.

Artist Creates Splendid Colorized Photos of London Over the Years

Talented Brazilian artist Marina Amaral has used her skills to inject new color and life into a ...

Sarah Jessica Parker or fondly known as Carrie Bradshaw from the Sex and the City gave fans some ...

3 Useful Ideas for Organizing Your Pantry

Organizing your pantry is essential — but not necessarily a fun task. We've all taken the basic ...