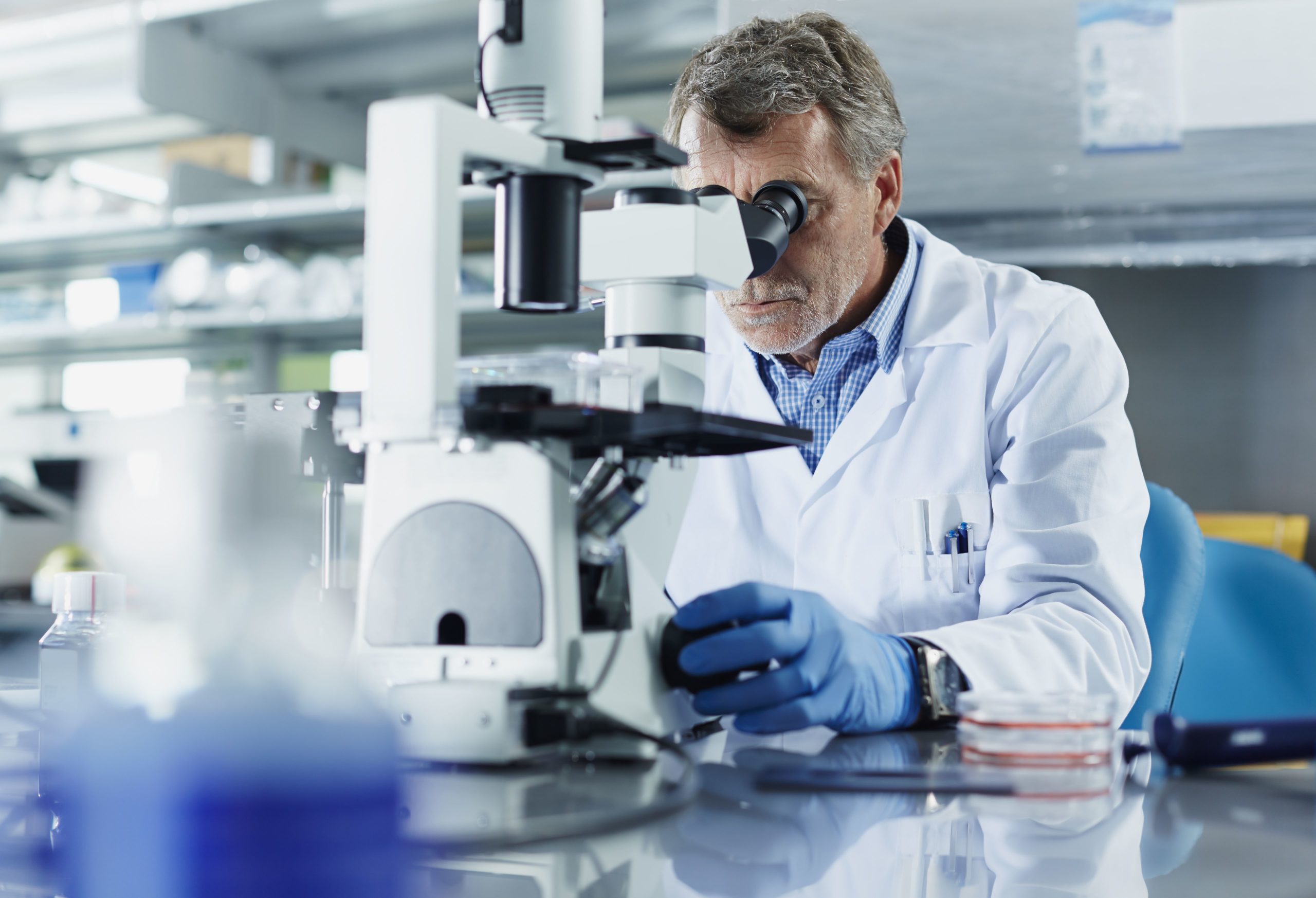 The advancement of imaging technologies has made it possible for scientists to delve deep into the details and secrets of ancient artifacts in a safe and non-invasive way. Using microscopy, magnetic radiometry, infrared and ultraviolet light, and X-rays, they’re able to access concealed truths about our ancestors. A new exhibit at the Penn Museum in Philadelphia contains a number of microscopic images of archeological artifacts that shed light on how they were made and by who.

History Under a Microscopic Lense

Aside from getting to see a highly magnified view of otherwise well-known artifacts, putting them under the microscope helps scientists understand more details about that historical period. For example, scientists were able to extract a fingerprint from a 17th-century Persian textile. They found that the textile contains fibers of silk thread, which has been individually wrapped using thin strips of metal. It’s in the microstructure of the needle used in the process that has retained the touch of the craftsman who shaped it. 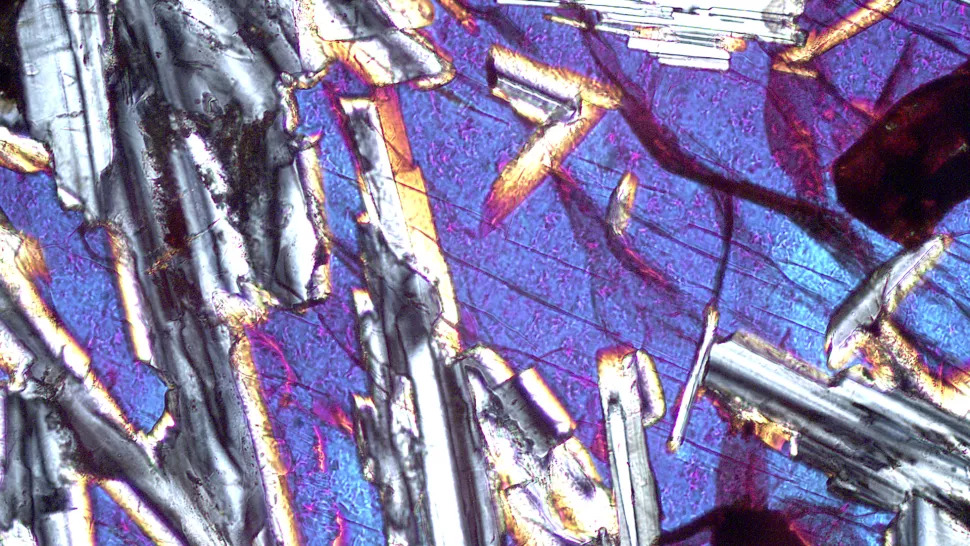 Another striking microscopic image is helping scientists piece together historic exchange networks and trade routes in the sixth century B.C. They took a closer look at a ceramic roof tile with bits of basalt in it discovered in Gordion, an ancient site in Turkey. Inclusions of basalt in roof tiles can tell archeologists whether that tile was locally produced or it was imported. And if it was imported, how did it get there.

According to Marie-Claude Boileau, director of the Penn Museum’s Center for the Analysis of Archaeological Materials (CAMM) and co-curator of the exhibit, these microscopic images are helping archeologists better understand the technology our ancestors used with details we couldn’t understand before. Boileau said most of the imaging for the exhibit was carried out at CAMM primarily by graduate and undergraduate students.

Invisible Beauty: The Art of Archaeological Science is already open for enthusiasts.

There are moments in sport that will forever be marked by the greatness of human ability. Such was ...

To help remove some of your day-to-day issues, you can find a list of essential hacks in this ...

When it comes to the world of cookbooks, fine dining restaurants, recipe blogs, and food channels, ...