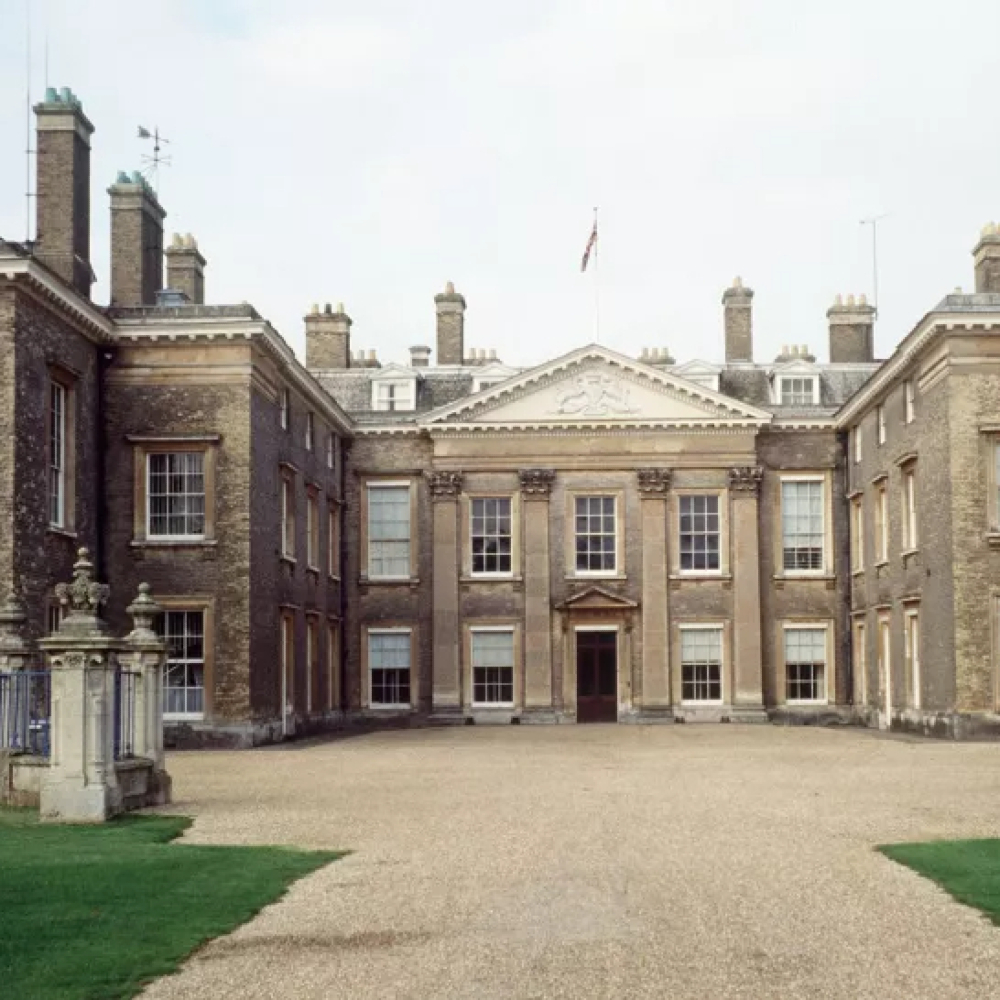 The Neanderthal may have been the first inhabitants at Princess Diana’s home. As per a report by The Telegraph, the archaeological dig conducted at Althorp lead to surprising discoveries. This is the same place that Diana Spencer grew up. Seashells that dated back to 40,000 years were found. According to Roger Michel, the excavation leader, the shells may not be remnants of the prehistoric meal. This is because Althorp was nowhere close to the sea and further away from it back then than today. He added that they were incised, so, they were probably used as decorations or as spurs for jewelry.

Neanderthals and the Modern Humans 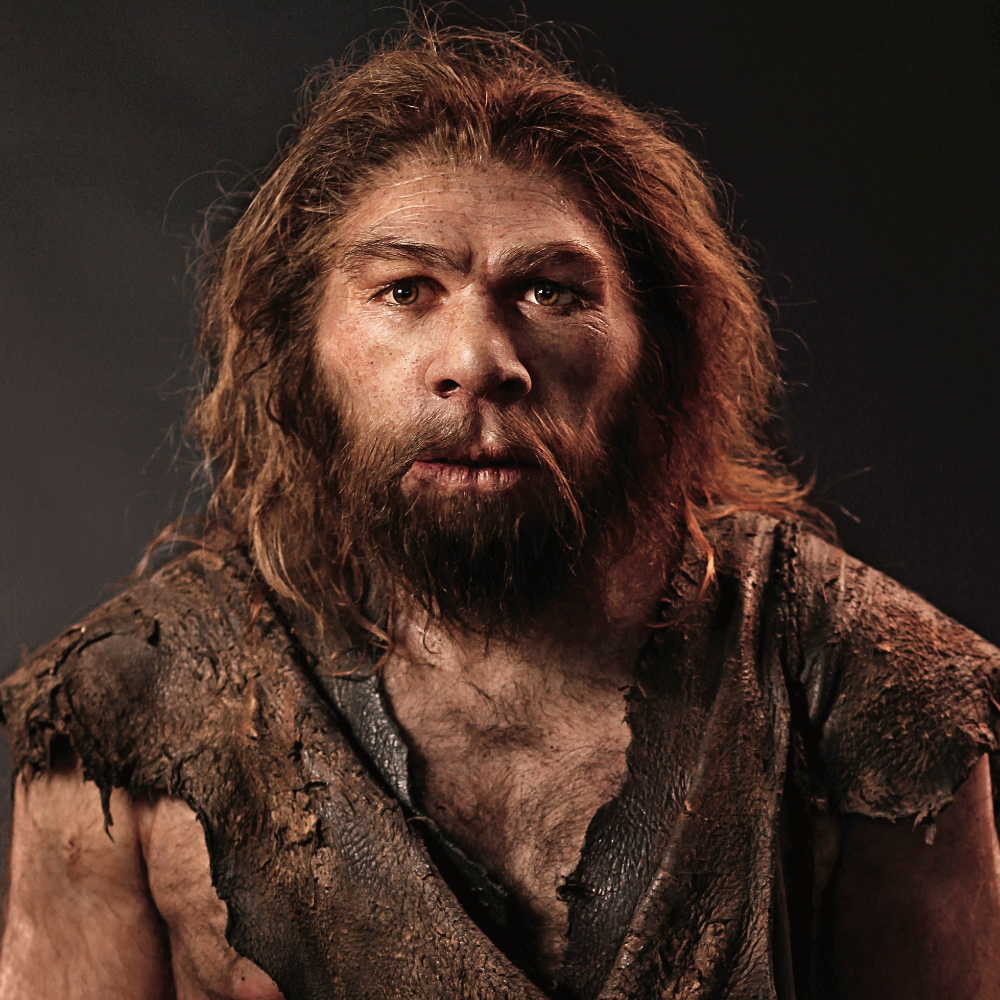 Looking for a Lost Village

The archaeologist team did not expect to discover artifacts from the Paleolithic era on Princess Diana’s estate, at West Northamptonshire in England. Instead, the search was intended for a village named Ollethorp. This village was said to have been abandoned back in the 14th century during the time of the Black Death. The Spencer family has been owners of this estate since 1508. Diana’s brother Charles Spencer as well as the current estate owner had ordered this dig to look for this village.

The village of Ollethorp was mentioned in the famed Domesday Book as per a survey done back in 1086 for the benefit of the then ruler William the Conqueror. He was only trying to keep an elaborate record of people he intended to collect taxes from. However, in 1508, a rich wool merchant by the name of John Spencer had bought the estate. By then, the village had disappeared. Michel and his archaeologist team excavated a trash pile that may have been brought to this place from the sea. Apart from shells, this pile also had antlers and flint in them.

When music legends discover Twitter, one of two things happens: they either do very badly, or they ...

What started as a hobby for Krista Johnson has turned into some extra income for the family, ...

How to Make Delicious Salty, Caramelized Brussels Sprouts at Home

You may not be a huge fan of brussels sprouts, but when you add bacon to the mix and a bunch of ...