Just recently, researchers discovered the first known pregnant mummy. The find is not only spectacular in that it’s the first of its kind, but it also came as a surprise to scientists who expected to discover the remains of a male priest and not a pregnant female.

The Pregnant Mummy Dates Back to the First Century 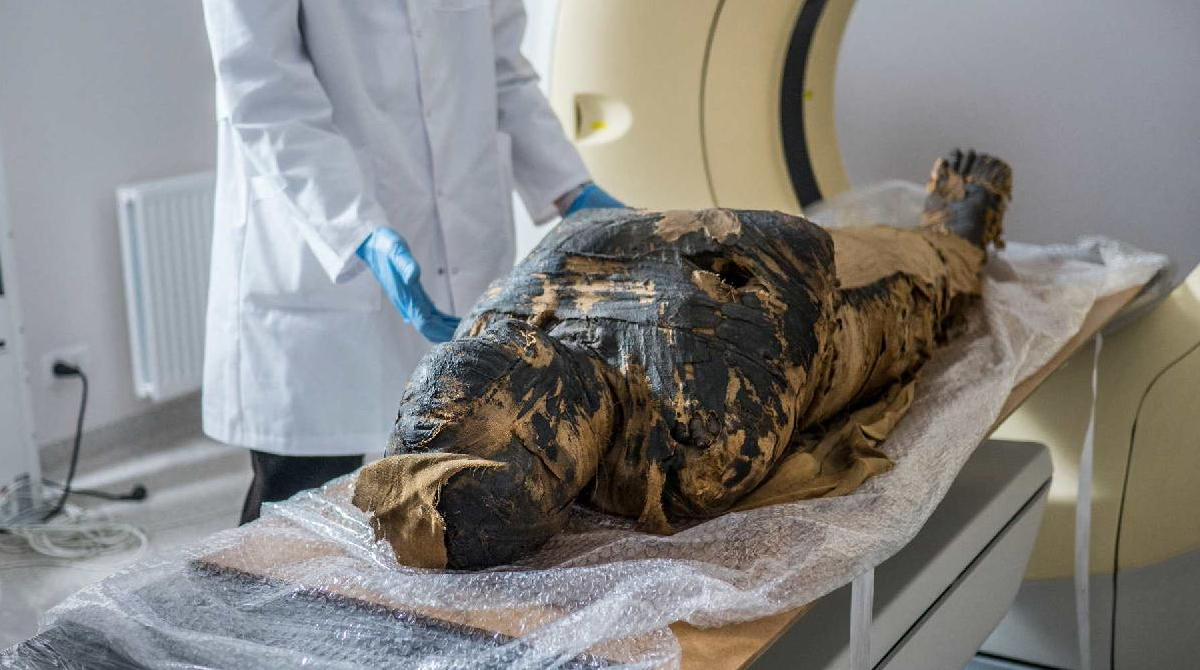 Although the mummy had been kept at the University of Warsaw in Poland since 1826 when it was donated, it wasn’t until recently that scientists did a detailed analysis to learn more about the remains. A team of researchers was studying the collection of animal and human mummies at the National Museum in Warsaw when they stumbled upon the pregnant mummy.

The cartonnage case and coffin where the remains were held were made for a male priest named Hor-Djehuty, which really baffled researchers when the CT and X-ray scans revealed the mummy was actually a female. The results showed the remains belonged to a woman who had died between the age of 20 and 30, and she was about 6.5-7.5 months pregnant at the time of her death. The woman lived in Egypt during the first century. 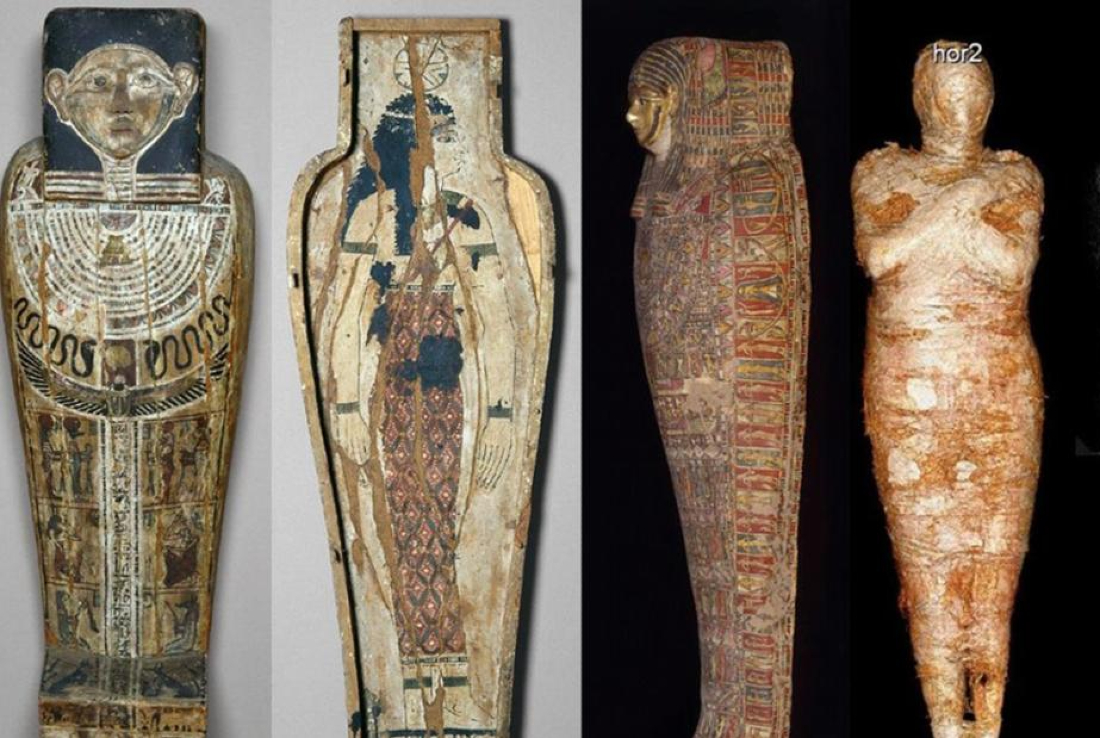 Although, as customary, the woman’s lungs, heart, liver, and stomach were mummified and placed back into her body, her fetus had been similarly treated. That’s why researchers aren’t able to determine the sex of the fetus or explain why it was left in the womb. Some theorize that people may have left the fetus untouched because they considered it a vital part of its mother’s body, but without evidence, there’s room for further speculation.

Another major question that scientists are yet to answer is why the female mummy was found in a male coffin. It may have been the result of illegal excavations and looting, researchers speculate. Their theory is backed by damage found on the mummy’s wrappings which may have been caused by robbers meddling with the remains.

Jane Seymour is one of Hollywood’s all-time golden icons. Her career in film and cinema spans ...

The comedienne Rosie O’Donnell was recently involved in an awkward encounter with actress Priyanka ...

Experts Edition: The Best Way to Clean a Phone

According to research, your phone is a host to multiple viruses and bacteria. Therefore, experts ...