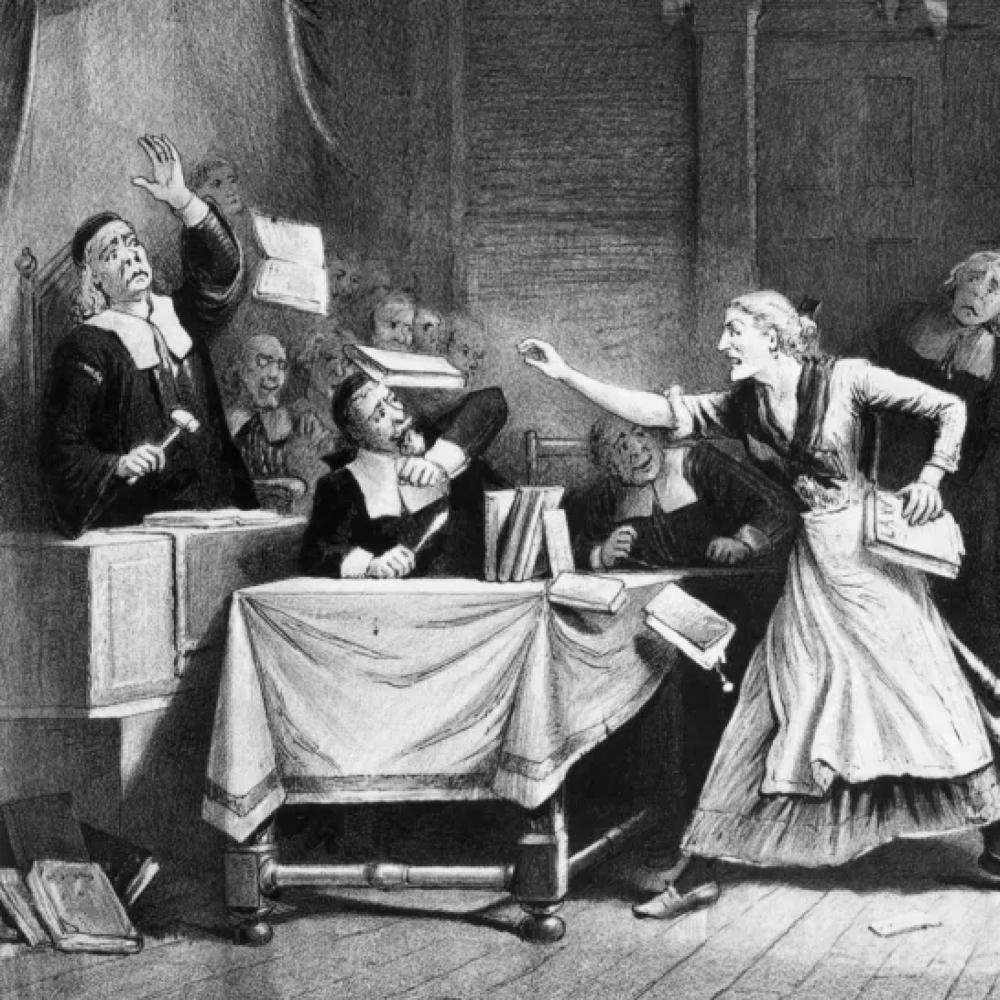 From 1692-1693, there were many accusations of people practicing witchcraft in Salem, Massachusetts. These accusations lead to about 150 arrests. The charges these people were given were not a trivial matter. They were tried in courts, which led to 19 executions. However, the question of whether “witches” were burned alive on a stake or not has left people perplexed for years. There is finally an answer and that is – Witches from the American colonies of England were not burned alive but executed in another way.

According to Professor Elizabeth Reis from Macaulay Honors College at New York’s City University, no witches were burned alive in Salem but were hanged. The American colonies and its colonist England were considered an anomaly back then so they did not burn people convicted of witchcraft. England and its American colonies were an anomaly during that period, at least when it came to burning those accused of witchcraft. History professor Emerson Baker from Salem State University said that people from these regions did not use burning convicts alive as a mode of execution. He authored the book titled A Storm of Witchcraft: The Salem Trials and the American Experience.

It was found that witchcraft in England, as well as its colonies, was tried like capital crimes in the criminal courts and punished with hanging. That was not the case in Europe. Witchcraft was tried in ecclesiastical courts or courts run by churches. The convicts were punished by being burned at the stake. They believed that this punishment was meant to purify their souls. 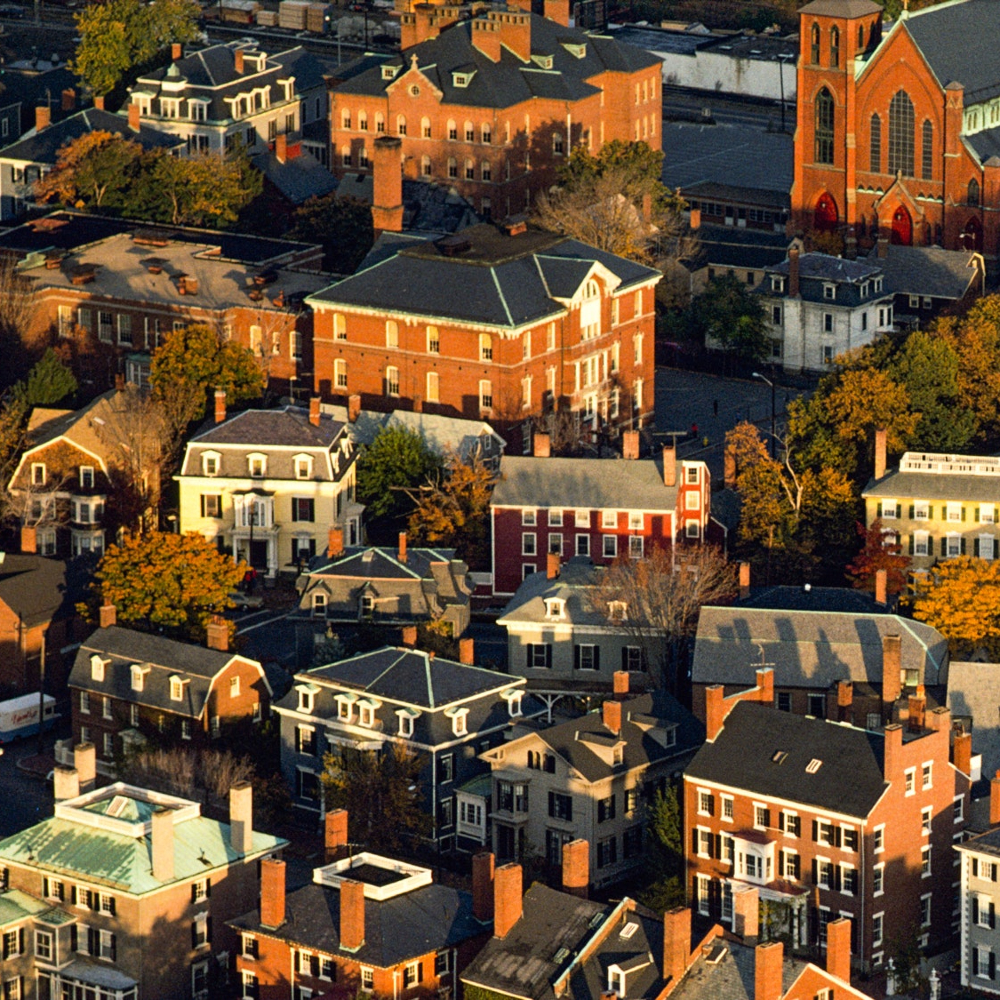 According to historical research done recently, it was found out that a site called Proctor’s Ledge was erected in 2017 at Salem as a memorial for those executed for witchcraft back in the day. This site was used as a dumping ground for those who were hanged. However, there were records of these bodies being taken home by their respective family members so that they could be buried in their homes.

Lost Monastery Led by a Powerful Queen Found in England

During the 8th century A.D, women having any kind of real power was only dreamed about. Most queens ...

Body and facial hair is normal, but how much exactly is normal? The truth is that it varies, and ...