Strolling down a beautiful and serene main street can make you feel like you’re in a movie or a fairytale. The following main streets in America are definitely ones that shouldn’t be overlooked. 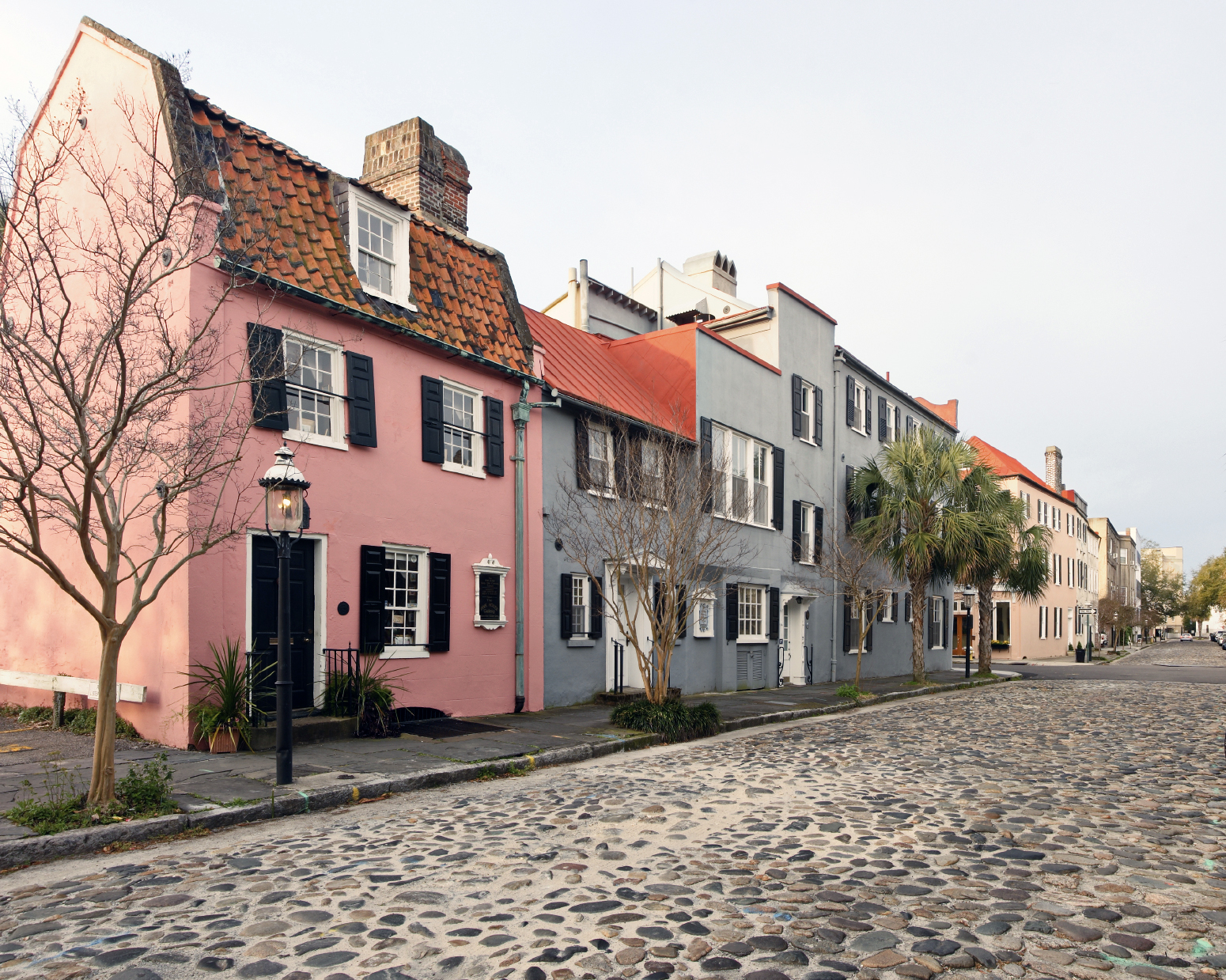 Charleston has that Southern charm that brightens up the city. Chalmers Street is one of eight cobblestone streets that remain in the city. The street is where you can find the Old Slave Mart Museum, which was a structure where enslaved people were sold back in the day. Now, it’s a meeting place for sellers of various goods. 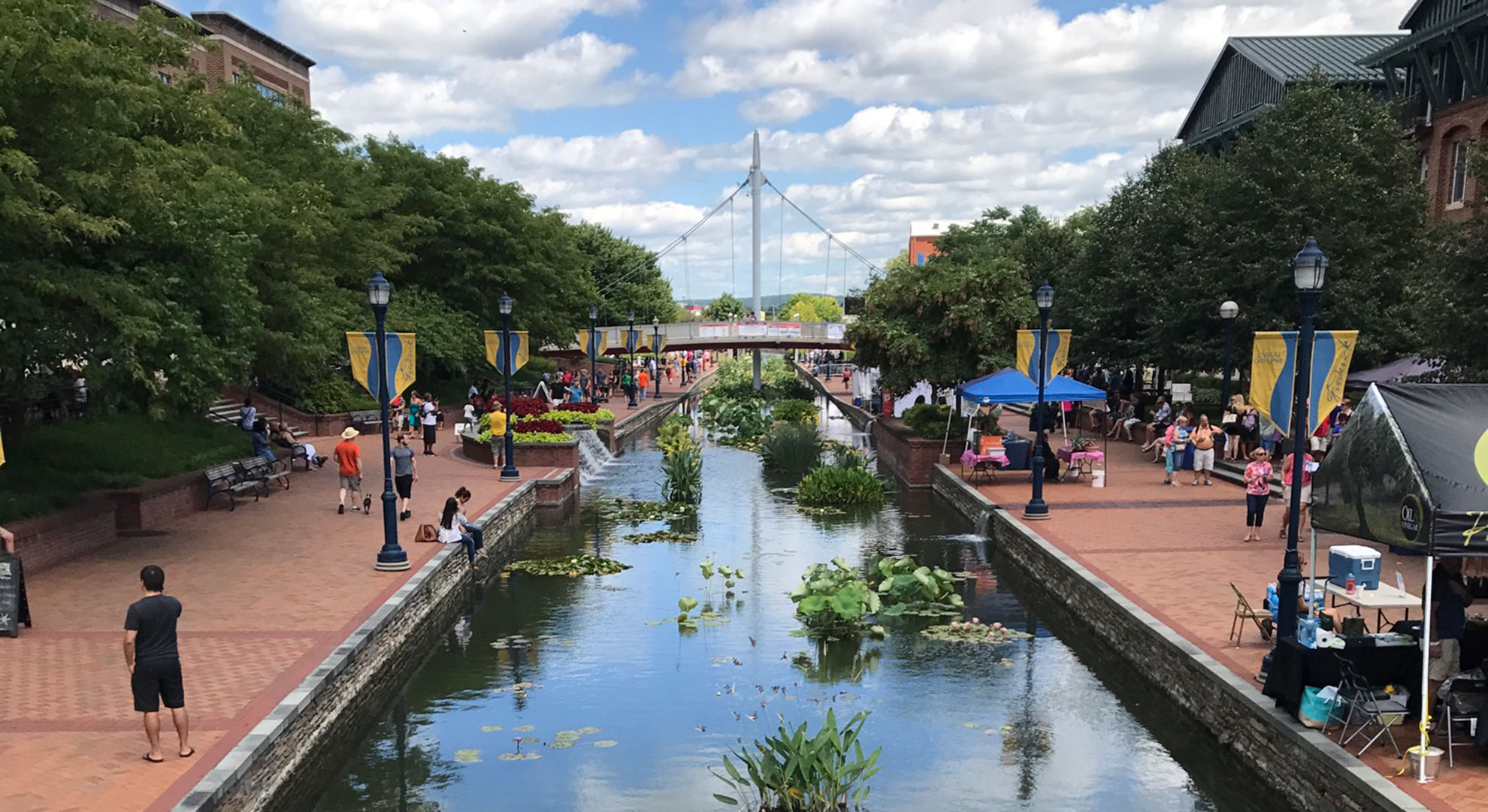 As the third-largest city in the state of Maryland, Frederick has some stunning views of the Blue Ridge Mountains, which is one of its main attractions. Market Street is another beautiful sight in the city as it combines modern and historic vibes. There are some old churches, shops, and even The North Market Pop Shop, which is where you have the option to purchase up to 400 kinds of vintage soda.

The Streets in Kent, Connecticut 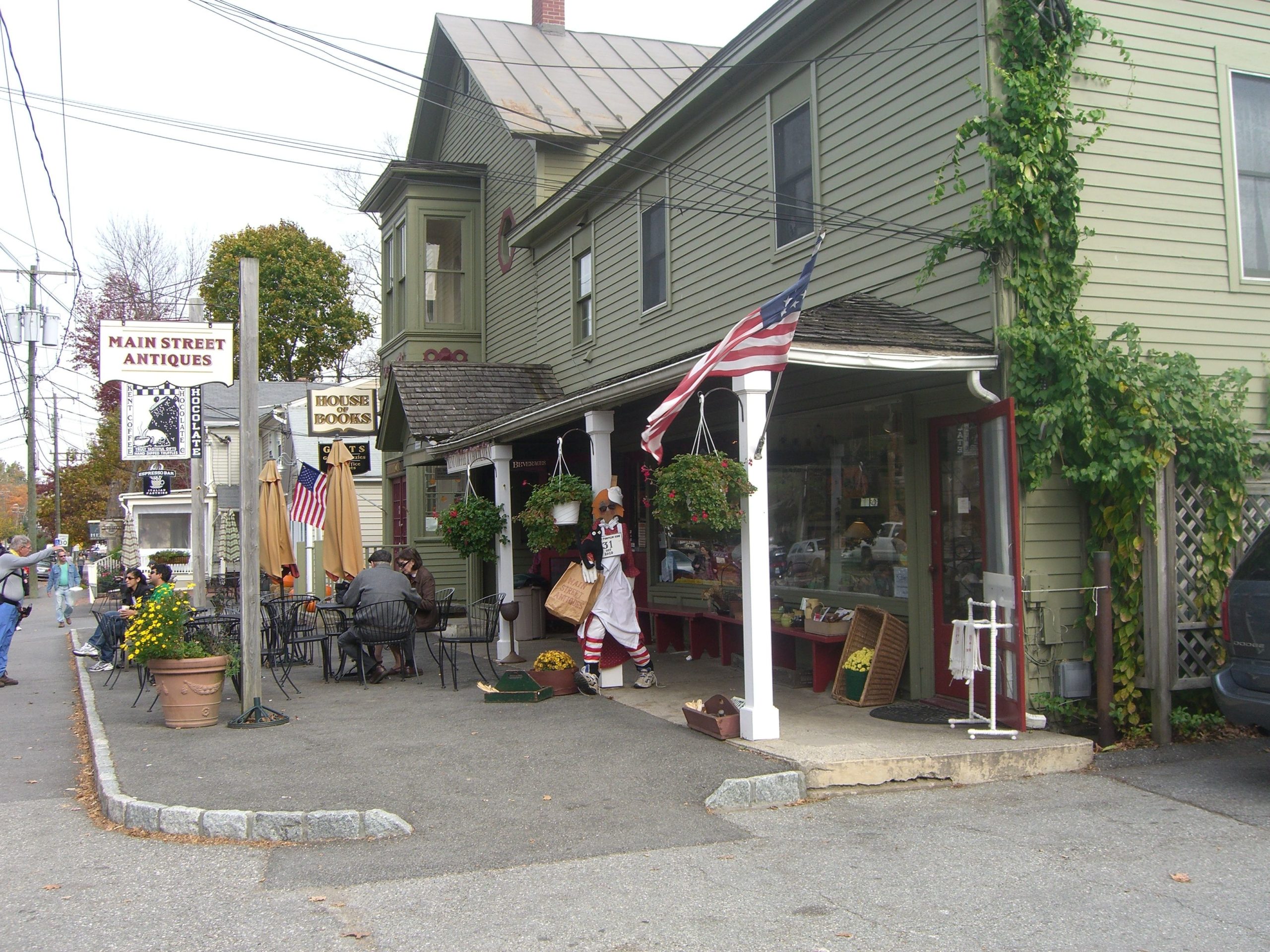 Kent is a town that is often compared to Stars Hollow in the TV series Gilmore Girls. It has some main street appeal that is similar to the show, including some town events, festivals, and even locally-owned stores. 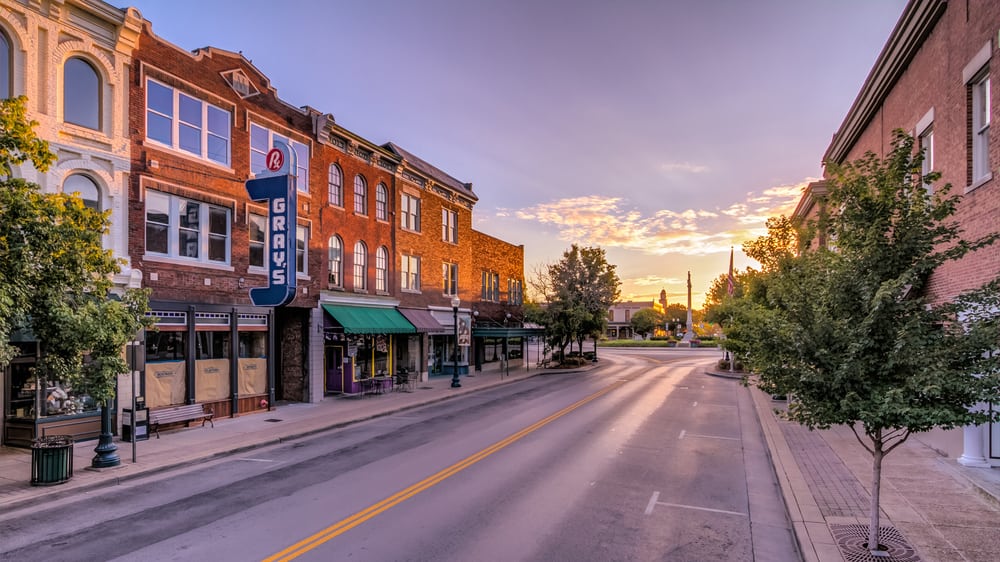 Franklin neighbors Nashville but often tries to distinguish itself from the city. It has the modern sophistication that people look for along with some historic preservation, and of course, its rustic charm. Main Street is where you can find antique shops, fashion boutiques, art galleries, restored homes, and more. There’s also a green and red trolley that you can take to explore the district. 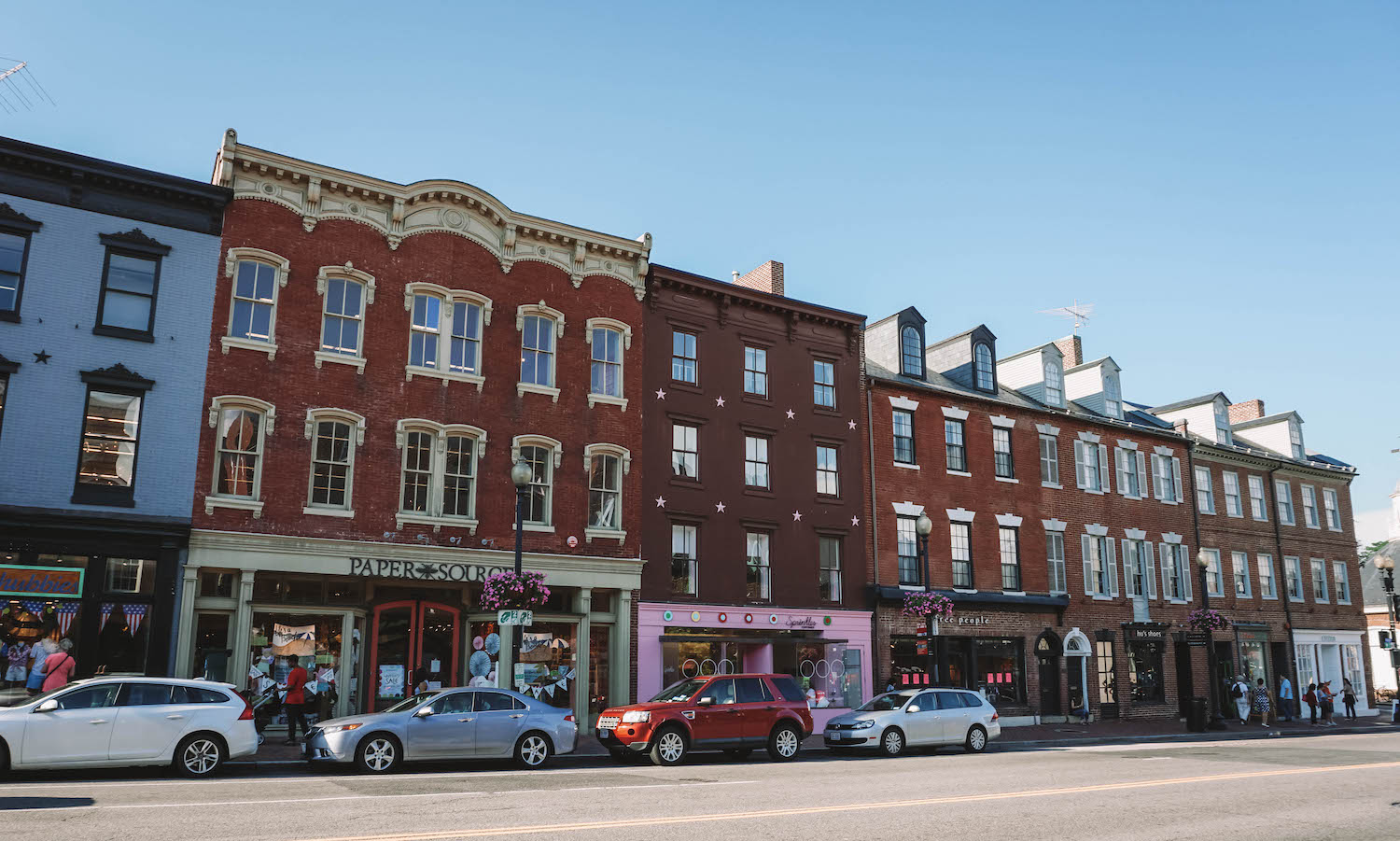 M Street is almost always bustling with people, but one of the streets in America that is still beautiful and worth the visit. With many name brand stores and cobblestone streets, it’s the go-to destination for locals and tourists. It’s one of the best college towns in the country as it’s home to a world-class higher education institution.

It seems that as the world moves forward, and we question the existence of every emotion we feel, ...