People often get stressed out when they have to choose the present that would make the best gift for their friends and family, which explains why some are getting very creative in their efforts. One of the recent gift trends stands out from the rest with its uniqueness. The idea is that people can opt-out of a physical gift and instead make charity donations in the name of the recipient. A recent survey asked Americans from different genders, age groups, and political affiliations, what their thoughts were on the practice. 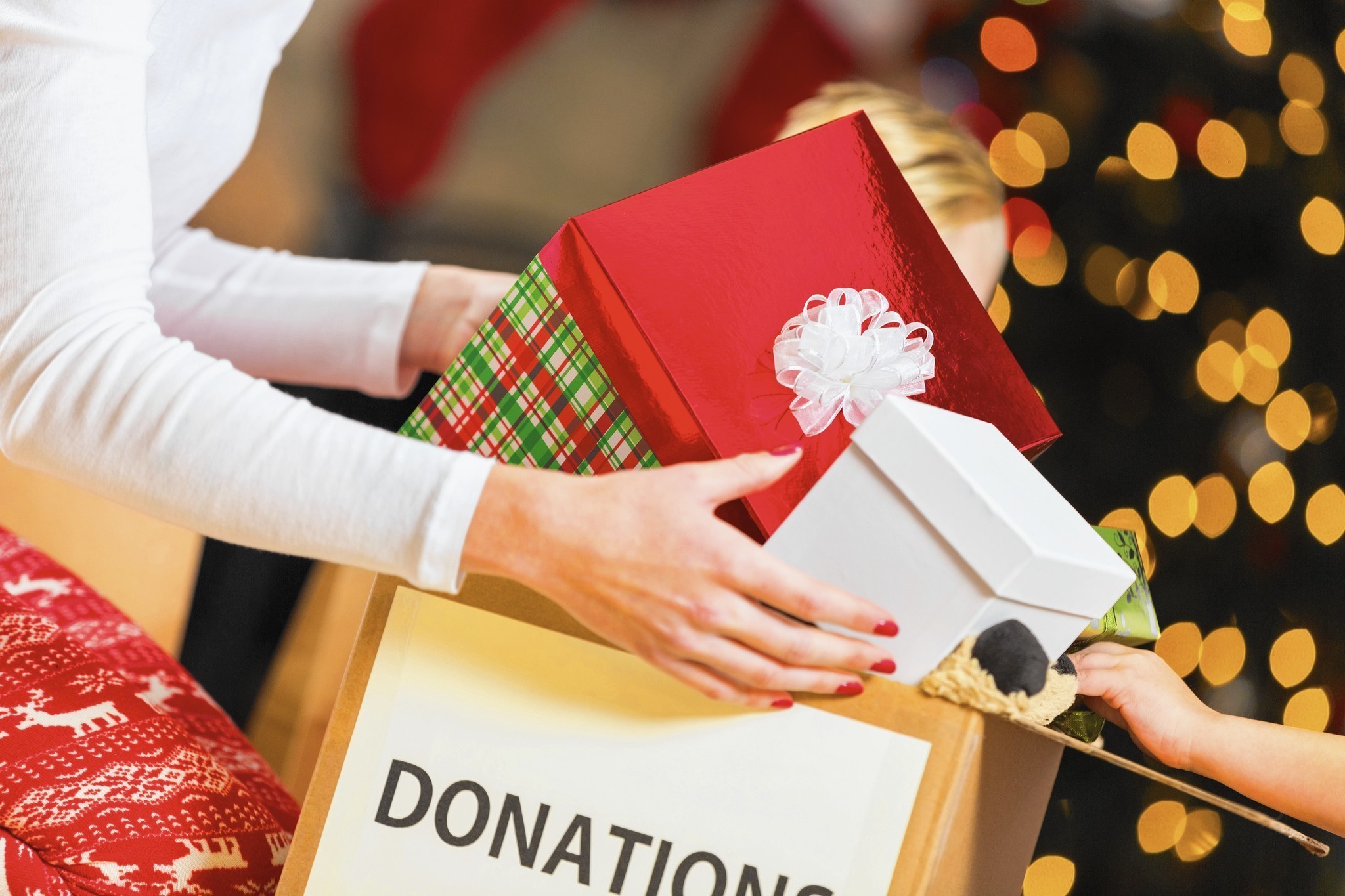 Women Are More Likely to Welcome Gift Donations Than Men

In general, about 58% of the people said that if they received a donation gift made in their name, they would view it as a good present, while 8% would consider it a bad idea. Some 23% of the participants were neutral towards the practice. Apparently, women are more charitable in this regard because 62% of those asked said they would welcome such a gift, while only 54% of the men in the survey had the same opinion.

It certainly looks like the majority of Americans believe charity donations in honor of other people can be a good gift, but the survey shows discrepancies when it comes to different age groups. While 63% of Americans over the age of 55 said they would like a donation gift in their name, just 49% of the youth, people between 18 and 24-years-old, say the same. 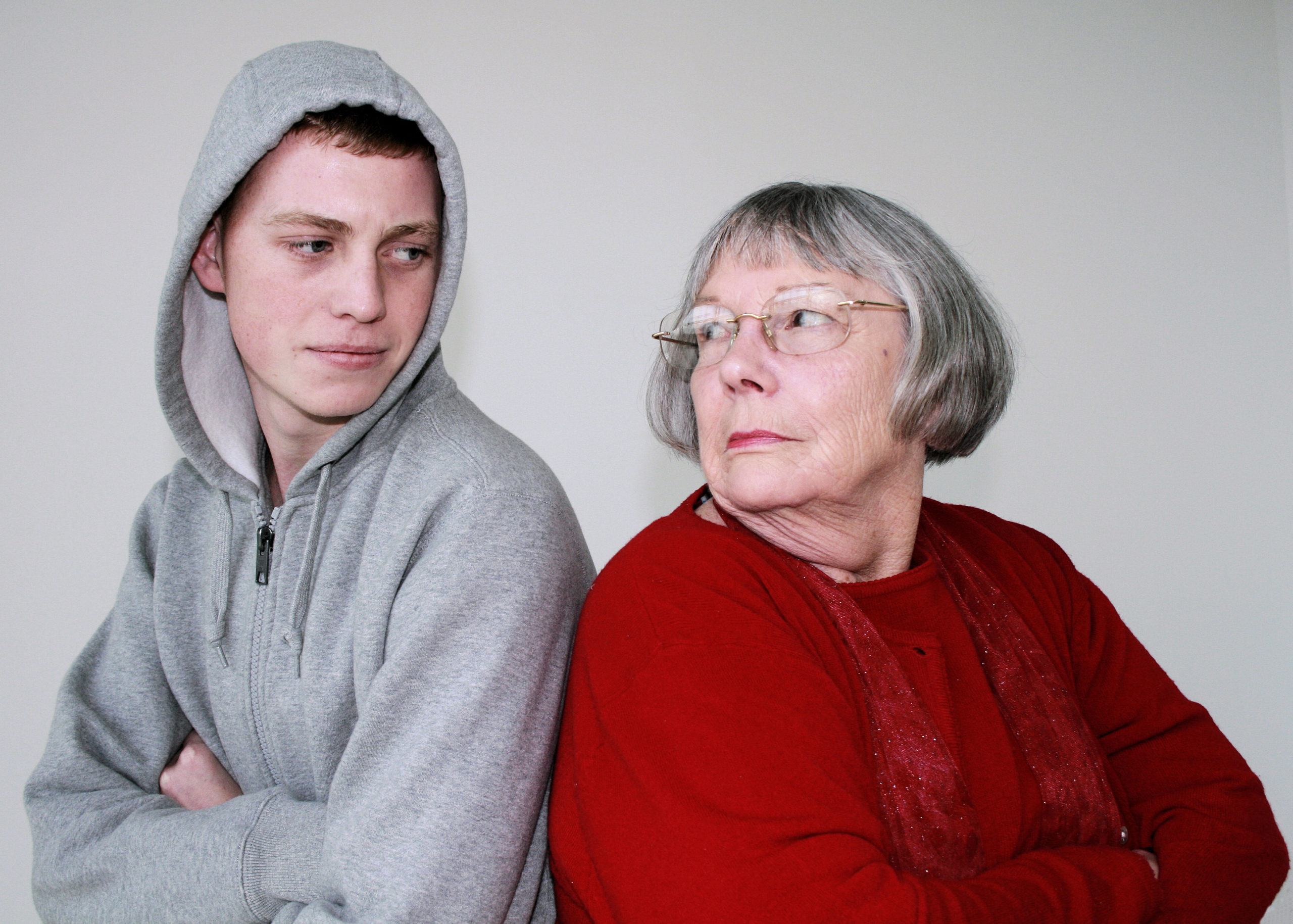 The survey also looked at differences in opinion based on the political affiliation and bias of the respondents. The results show that 66% of Democrats, 57% of Republicans, and 52% of Independents are likely to embrace the donation gift practice.

Proponents of giving donations as gifts advise people who want to try this approach to make sure the recipient will feel comfortable receiving such a present. Those who decide to make a donation like that would pick a charity that supports something meaningful to the person for whom the gift is intended. Often the gift comes with a written card that explains why a certain charity had been chosen and how the donation would help those in need.

Three Women-Led Food Brands That Should Be Present in Kitchens

The Netflix series Emily in Paris was trending for weeks on the streaming platform when it first ...