Two out of three siblings – Nora and Shem Jones (10 and 16) have faced bullying for their skin tone but not their brother Ezra Jones, 13. However, the three child models are now tackling the albino stigma and the world loves them. 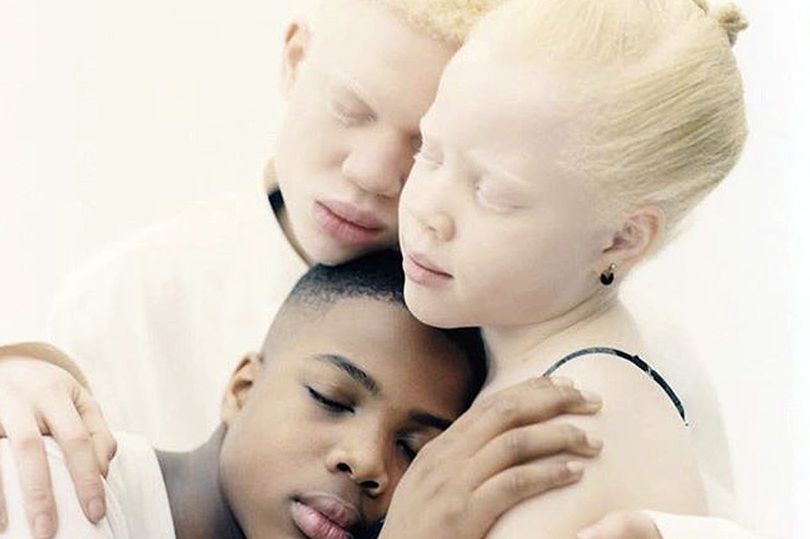 The three child models are fighting the stigma one catwalk at a time, beating the bullies, and raising awareness for albinism. Nora and Shem were born with the condition that removes pigment from skin and hair while their brother Ezra has brown skin and black hair just like their parents. 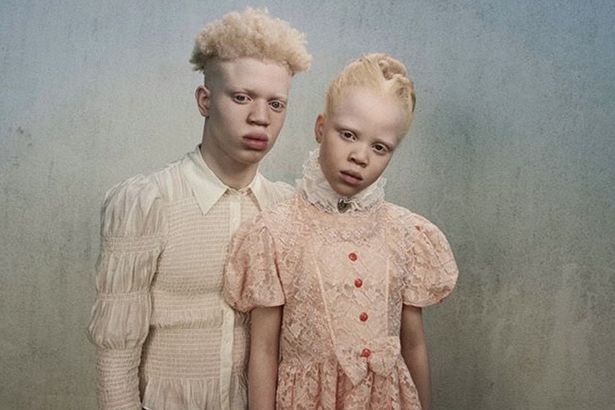 The family had to get used to being stared at and even bullied but they have always been in this together. Just recently, they managed to turn their unique looks to their advantage.

A Promising Modeling Career from an Early Age

All the siblings are currently modeling for top firms such as Primark and Nike. Nora has even graced the pages of Italian Vogue. It’s not just a career as the child trio is dedicated to raising awareness of albinism and campaigning for quality for all skin colors. 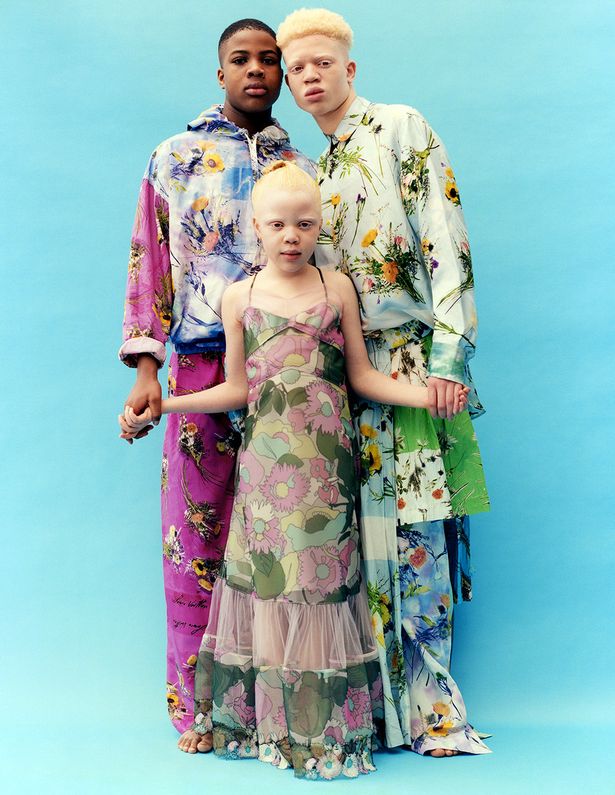 Maria Jones, the albino siblings’ mother, shares that people wouldn’t believe Nora and Shem are her children, nor that Ezra is their brother. As being the youngest, Nora often used to home crying because other children were bullying her.

The mom also said that they’ve all gotten used to being stared at and added that “now when people stare at them it’s while they’re strutting down a catwalk.” 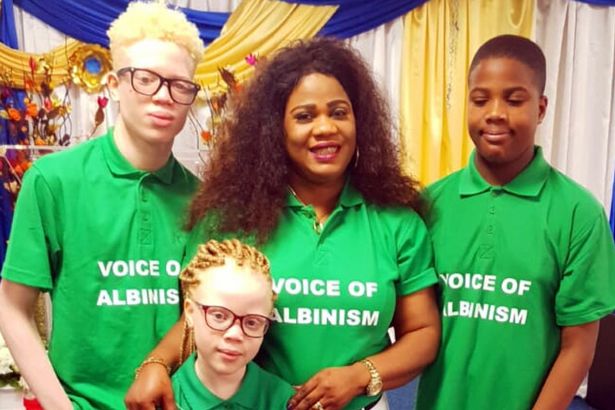 Her eldest child, Shem was the first albino in the family and Maria wasn’t surprised to have more kids with the same condition. She has also set up a charity – Voice of Albinism, to raise awareness. This is also a way of ensuring her children that no matter the condition one has, they can still do anything that they want to.

A New “Decades Fashion” Exhibition Is Showing Now in Leeds

Fashion is always changing, and eventually, it will repeat itself to some extent. To show off just ...

Is Gillian Anderson Upset That Friend Jemima Khan Is Dating Her Ex?

It seems that 2020 truly was a testing time for famous couples like X-Files Gillian Anderson (52) ...

Ranking Some of the Best Nancy Meyers Movies of All Time

Nancy Meyers is a well-known director, producer, and screenwriter of many American films. Many of ...