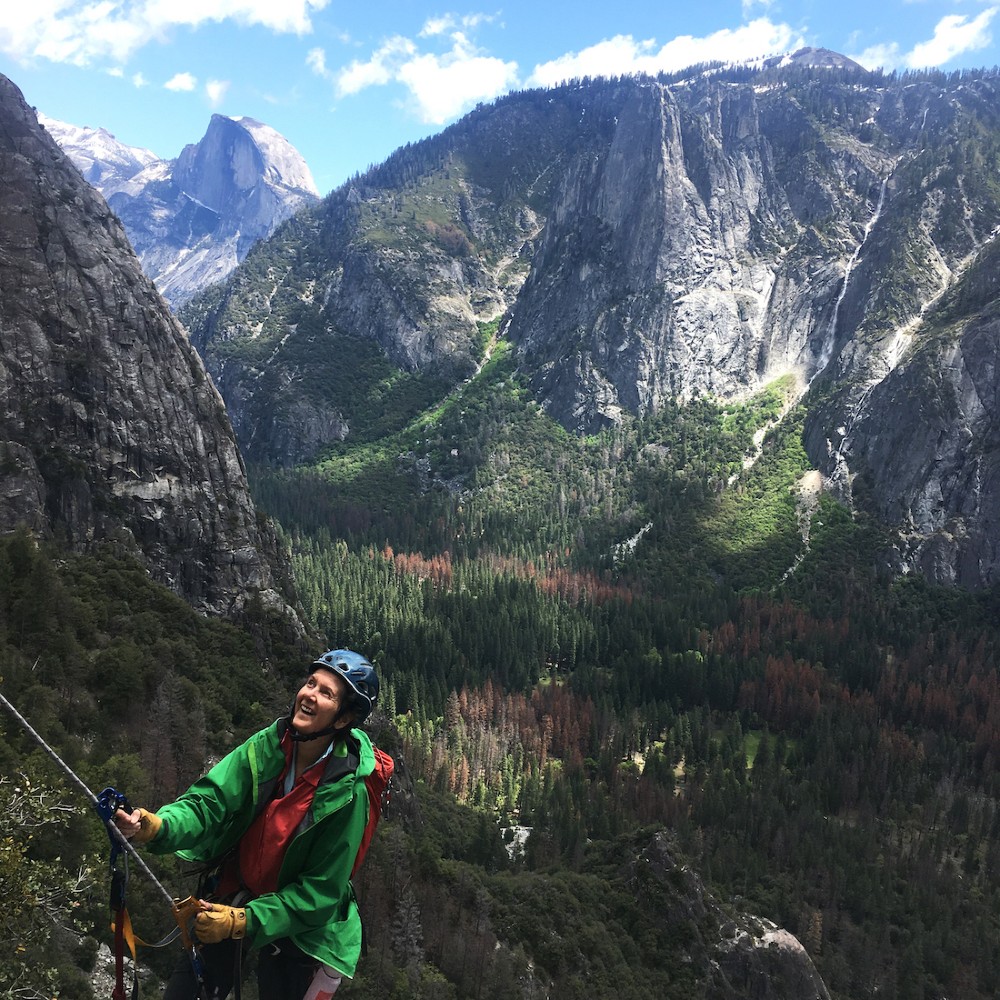 For mountaineering enthusiasts, Alex Honnold is not an uncommon name. The Oscar-winning documentary Free Solo has successfully spread the name of this daredevil climber to a wider audience. The documentary captures Alex’s historic climb of El Capitan in Yosemite in 2018, with little more gear than a T-shirt and hand chalk. This time, it was his mother, who just made a record by conquering the famous granite peak, having reached the summit the morning of her 70th birthday. She is now officially the oldest woman to ascend El Capitan. Like son, like mother! 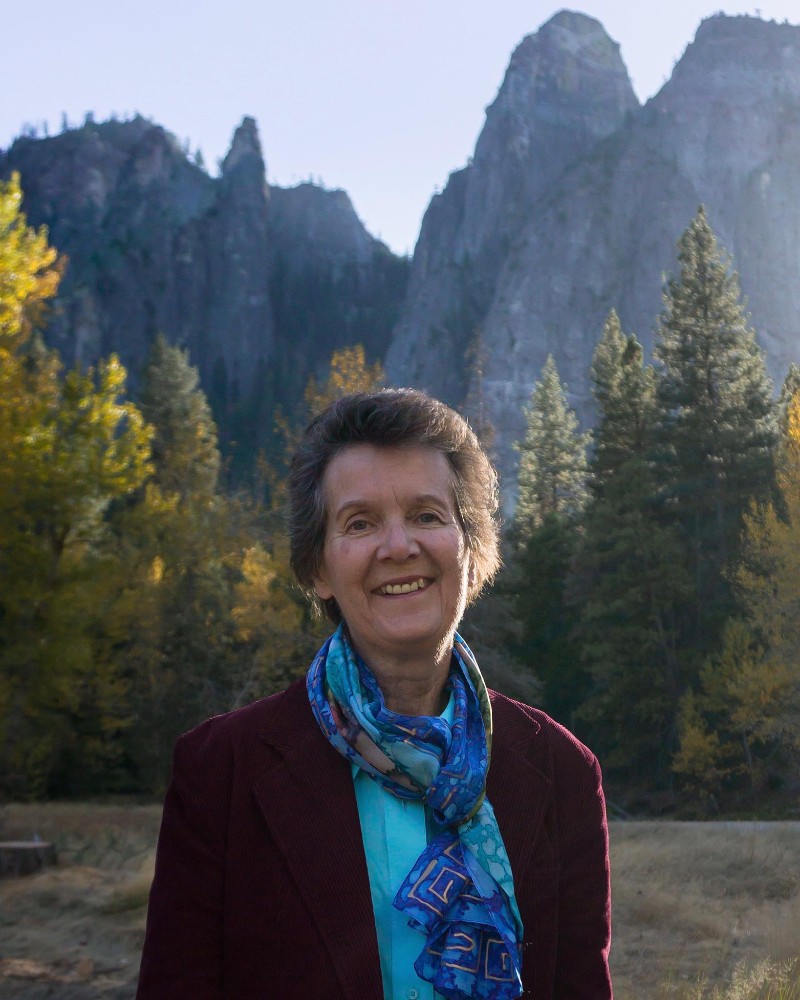 Language teacher and writer Diedre Wolownick is the proud mother of Alex Honnold, who made history by becoming the first man to ascend El Capitan without ropes or safety gears. But she didn’t stop there! The fearless woman decided to take up climbing as a means to connect with her son more deeply. In her blog, she wrote that she is well aware of the physical, emotional, and mental toll this journey will take, especially at 70. But, these odds couldn’t dampen her spirit.

In 2008, while home nursing an injury, Alex accompanied his mother in Sacramento on her first visit to the climbing gym Pipeworks. With her son’s help, Diedre completed 12 routes on that very first day! But she worked up the courage to return on her own months later. And when she did, she became committed to the sports. Diedre started to meet climber friends, professionals and continued sharpening her skills. When most people of her age around her were choosing retirement, Diedre went on to scale parts of Half Dome and Cathedral Peak. 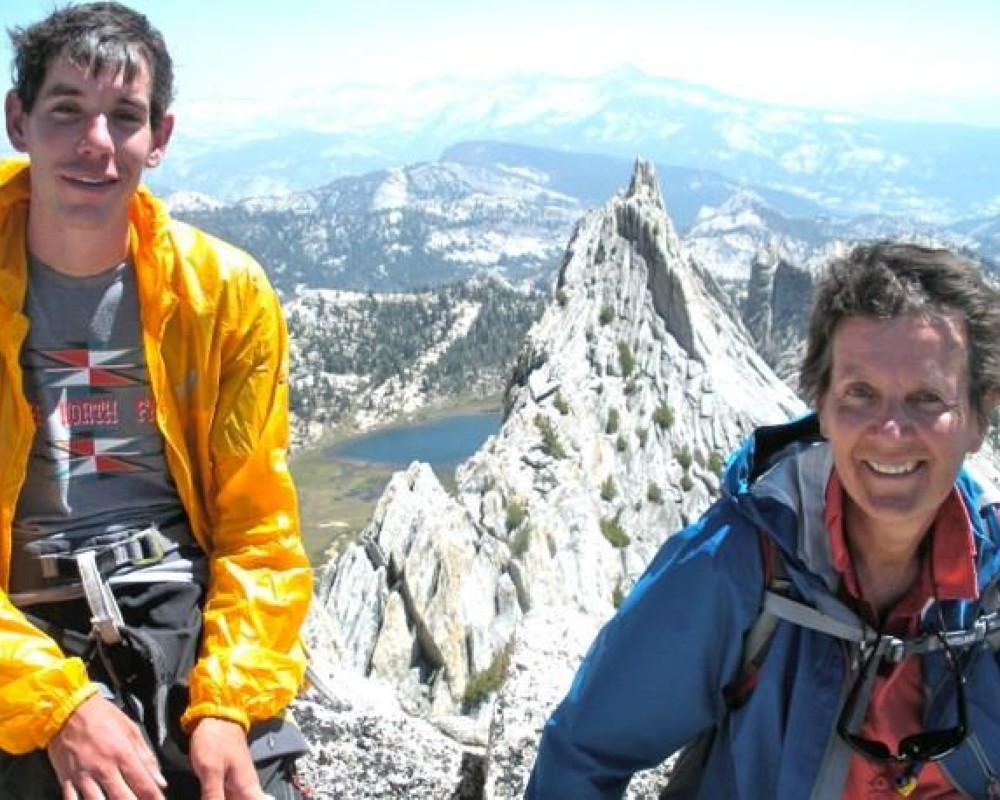 In a memoir titled The Sharp End of Life: A Mother’s Story, Diedre has written about her experiences of climbing with her son Alex. She referred to the lead climber as the one, who essentially bears the lion’s share of responsibility for securing the rope and guiding the route for the other following climbers. She acknowledged that motherhood made her marvel at this process, especially when she swapped the leads with her son, during their climb together.

Meghan Markle Could Be Summoned to Testify Against Prince Andrew

The Duchess of Sussex Meghan Markle could be called to testify in Virginia Roberts Giuffre's US ...

Actress Alyssa Milano finally opened up about the tension between her and Charmed co-star Shannen ...

How to Treat Menopausal Acne: The Do’s and Don’ts Explained

As if dealing with perimenopause isn’t hard enough, the hormonal changes during that period can ...