Sister Deirdre was one of the Sisters of Mercy. It’s a worldwide community of Catholic women who vowed to help individuals suffering in poverty and those who don’t have a chance to receive a proper education. She worked in 47 countries.

Many Young Women and Girls with an Opportunity to Educate Themselves

Sister Deidre Mullan lived part-time in NY City, where she worked three days a week, and part-time in Forty Fort, thanks to the Sisters of Mercy at Misericordia University. The valley was her second home, and she felt connected to this place because her grandmother was born in Philadelphia before returning to Ireland. When she wasn’t traveling, she often prepared articles and gave lectures on her research. 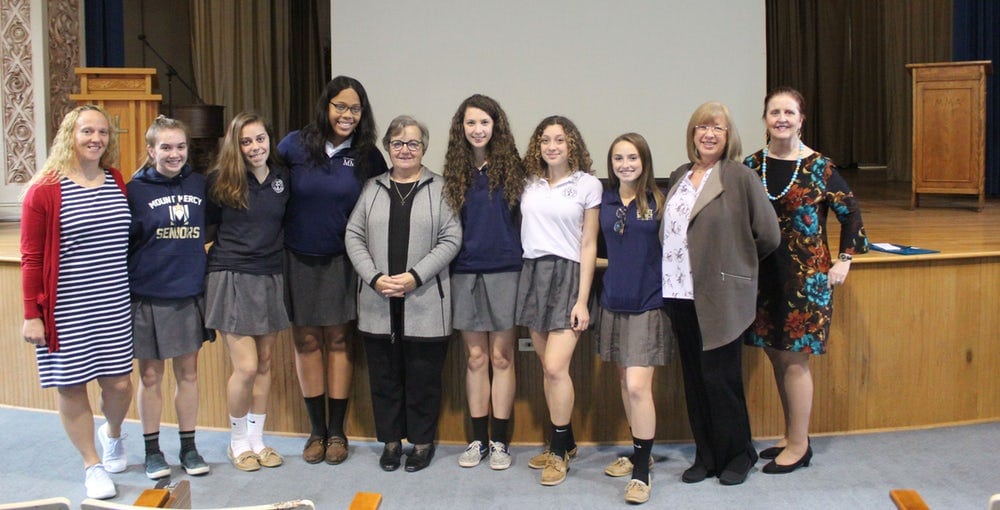 She said that from a young age, she had always been invested in education and empowering young women and girls. Education had been at the forefront of her career, and this comes from her being able to travel all over the world.

After teaching in Ireland for more than twenty years, she received her doctorate in 1994 in the Feminization of Poverty. When asked by the provincial to apply for a position representing the Sisters of Mercy, she found herself packing her stuff and moving there, just two weeks after September 11th. She then lived in two cities in the United States.

Along with working for the UN, Sister Deirdre also partnered through women’s religion at UNICEF. She worked to provide children in developing countries access to clean water and food of nutritional value.

She worked on a project in coordination with UNICEF. It’s called the Mercy Girl Effect; it highlighted the global education of young women, helped them build leadership skills, and provided opportunities for young females in underdeveloped countries. Sisters of Mercy have helped build schools in parts of the world where they would never be able to do it themselves. They have built 17 schools, another 7 schools in Cambodia, and a couple of schools in Nigeria. They have also provided over 1000 scholarships. 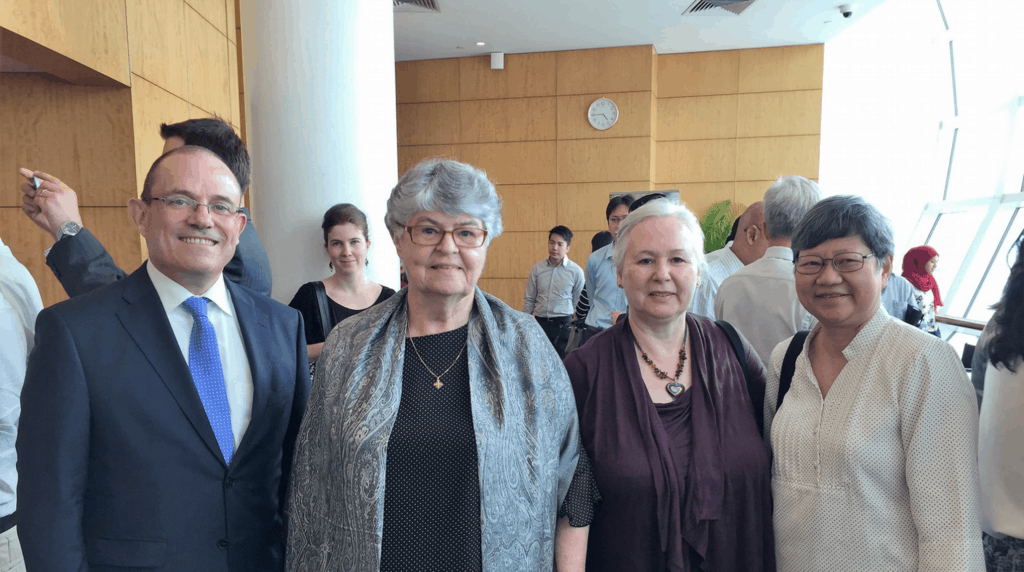 She believed that her focus and role in life were to encourage young people, and she claimed that nothing is impossible.

Sister Deidre died peacefully in August 2016, surrounded by nuns and friends at the CHIJ Convent. On the day of her funeral, all the 11 CHIJ school flags were flown at half-mast. 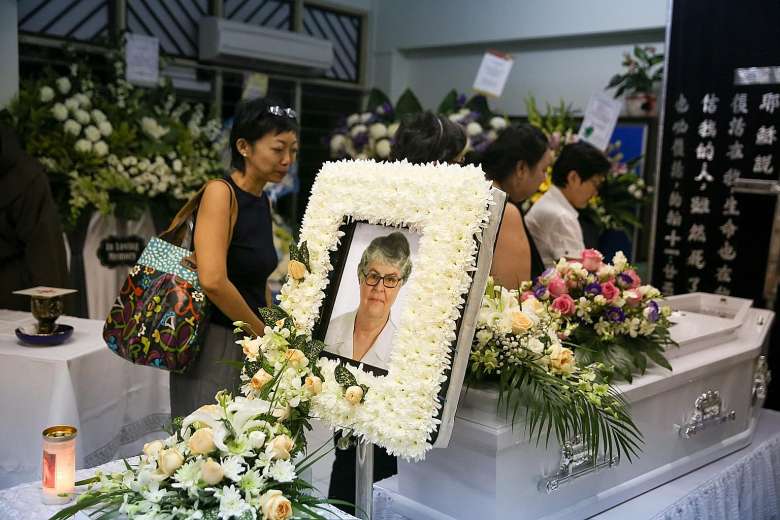 The Neanderthal may have been the first inhabitants at Princess Diana’s home. As per a report by ...

Watch Out! These Foods Can Cause Harmful Inflammation

Inflammation is a natural response of the human body to fight against infections or injuries. ...

4 Highly Recommended Preventive Health Checkups to do After Age 50

Any subtle health changes in the aging journey can cause serious troubles for anyone if left ...