A Sydney woman was surprised by her neighbor, who pinched flowers from her garden and left a note that explained the act. The note described why the neighbor had to pick the flowers. Apparently, the flowers were needed for a wedding and were taken out of necessity. The heartfelt note was scrawled on a paper shopping bag and signed Michelle, and was left along with a box of chocolates.

Three Hydrangeas Were the Flowers Taken from the Garden 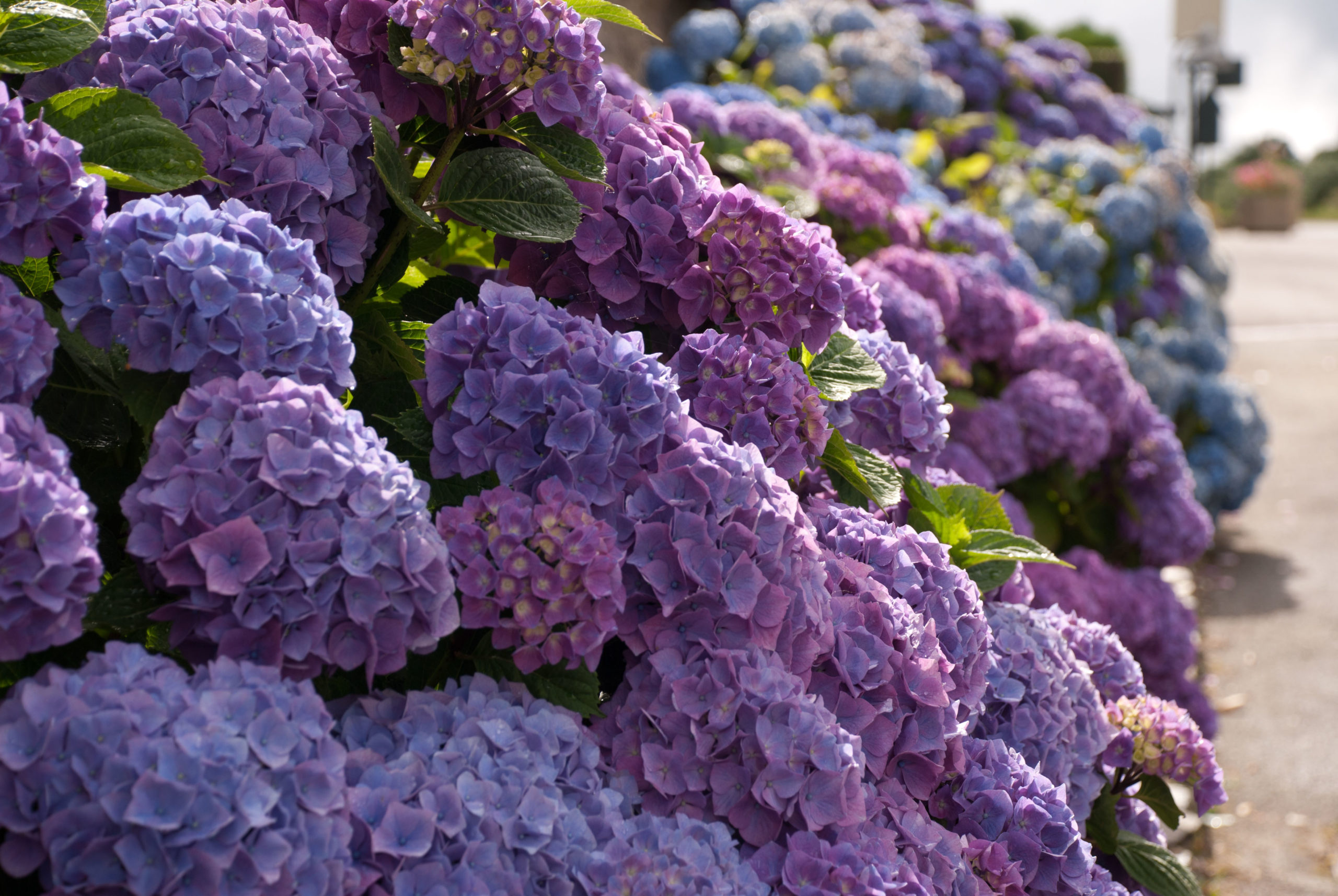 In the note, Michelle explained that she took three hydrangeas from the garden for her goddaughter’s wedding. She had to resort to the act because she was in a pinch and had nowhere to buy flowers. The note explained that Michelle wanted to ask for the flowers, but no one was answering the door, and she had just one day before the wedding. So, Michelle took the opportunity and took the flowers. In addition to the note, Michelle left the box of chocolates as compensation for the flowers she took.

The Woman Who Got the Note Was Happy to Have Helped 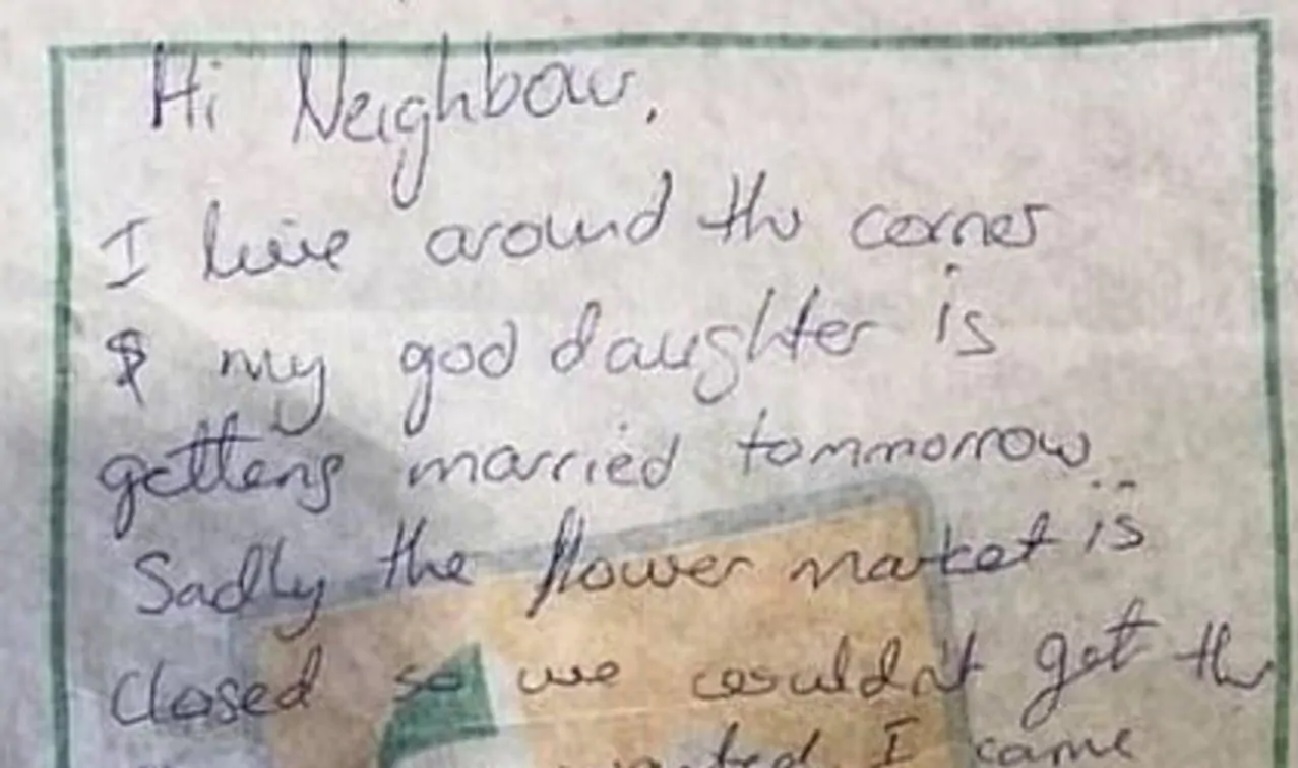 Despite being initially unaware that she had helped, the woman who owned the flowers and the garden said she was happy to have been of service. She even thanked her mysterious Sutherland Shire neighbor for the note and treats through a Facebook group of the local community. The woman also said that she was more than happy for Michelle to take as many flowers as she needed.

The home gardener from Sutherland Shire showed how much she loved her flowers by inviting her neighbor to get even more flowers. She said she would give some away even if they were for events that were less important than a wedding, including table decoration. Many people commented on the post and praised the amazing display of neighborly spirit. According to some, it was actions like these that represented humanity when it was at its best.

As much as we try to advance our society, there are still some fears that are so deeply human and ...

Top-Notch Edible Objects That Are a True Tasty Surprise

Cakes have always been a way to not only have a tasty treat but also have a centerpiece of an event ...