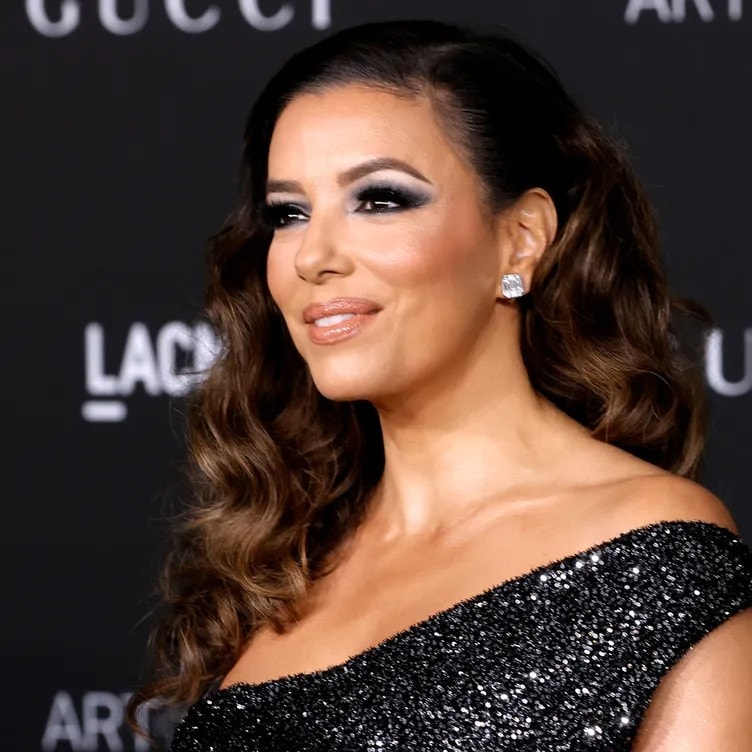 Desperate Housewives famed Eva Longoria revealed that she is ready to return for a reboot of the show. According to an industry source, the classic ABC drama is unlikely to get a revival, after the finale of the series aired in 2012. But the actress seems hopeful nonetheless!

Eva Longoria starred in the comedy-drama-mystery series Desperate Housewives which premiered in 2004 on ABC. Created by Why Women Kill show-runner Marc Cherry, the series garnered much praise throughout its eight seasons, from viewers and critics alike. The show also secured multiple awards including two Golden Globes in the category of the Best Series- Musical or Comedy.

The Cast and the Story 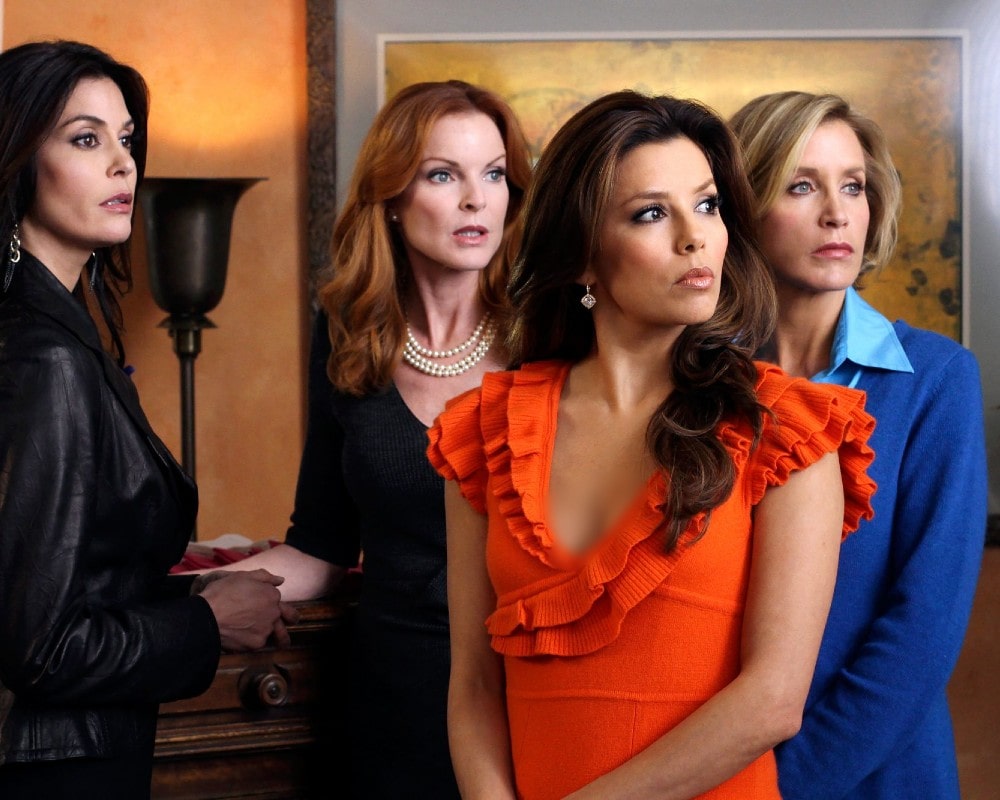 The show centered on the lives of four women living in the suburban area of Wisteria Lane. The story began after the incident of the suicide of the women’s friend, Mary Alice Young, and was narrated by the deceased character, who was voiced by Brenda Strong. Eva Longoria played the role of Gabrielle Solis, one of the four main women. The show also starred famed actresses Teri Hatcher, Marcia Cross, and Felicity Huffman alongside Longoria, in the central roles of Susan Mayer, Bree Van de Kamp, and Lynette Scavo, respectively. These friends embarked on a journey to solve the mystery behind their friend’s demise while hiding and facing other secrets in their own suburban lives.

Desperate Housewives was one of the most successful TV series of its time. Several critical reviews have hailed the show as a great mix of soap opera and mystery, much like the acclaimed show Twin Peaks. Considering the level of popularity and box office success, it’s only natural that the question of a reboot has been circling for some time now. Especially now, when nearly every popular show, from The Fresh Prince of Bel-Air to Sex and the City, is being revived or rebooted decades later, Desperate Housewives appears to be the perfect next candidate to take the same route.

The Possibility of Revival 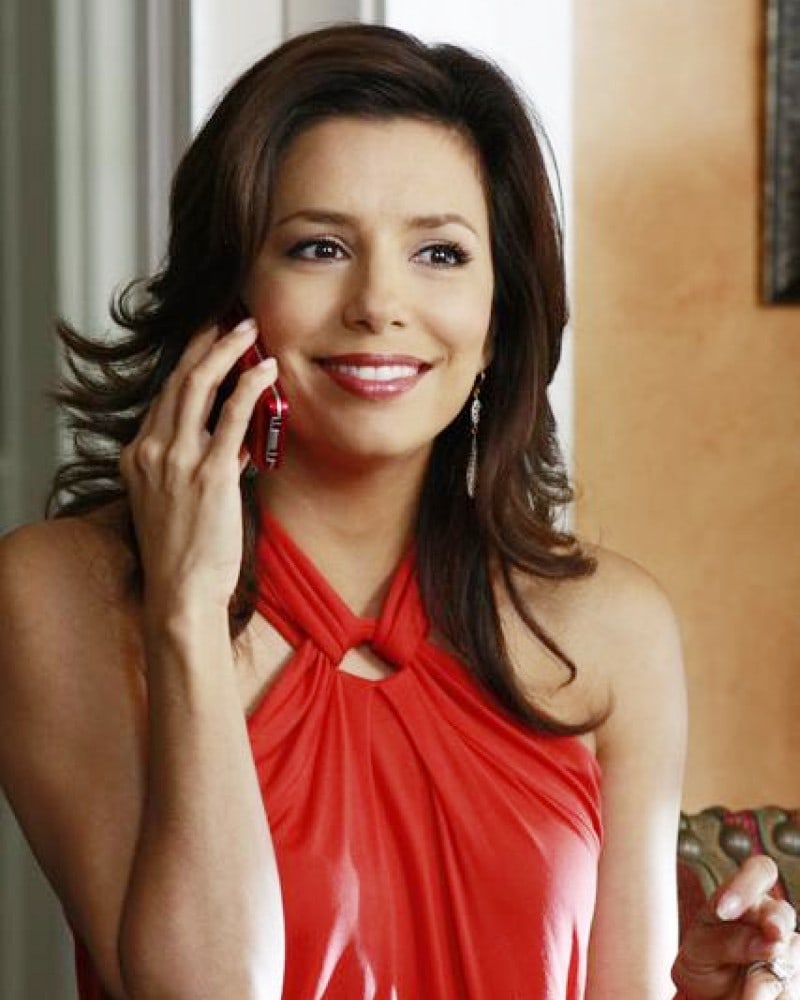 Almost ten years have passed since the final episode of Desperate Housewives was aired. In the meantime, even though Eva Longoria has responded positively to a series reboot, confessing that she is ready to sign up for another journey to Wisteria Lane, it is unlikely to happen anytime soon. Unlike Longoria, the other cast members expressed no such enthusiasm and out-rightly rejected the idea of the show’s return. The creator Marc Cherry also expressed the view that he has finished exploring the characters, strongly putting a stop to the idea of a revival.

Amy Sherman-Palladino on Using Dance in ‘The Marvelous Mrs. Maisel’

The Marvelous Mrs. Maisel has been stealing hearts and making us laugh since it first aired in ...

The Probable Return of Bennifer & Why it is Hardly Surprising

Following her split with the fiancé Alex Rodriguez, Jennifer Lopez is reportedly in a mood to ...