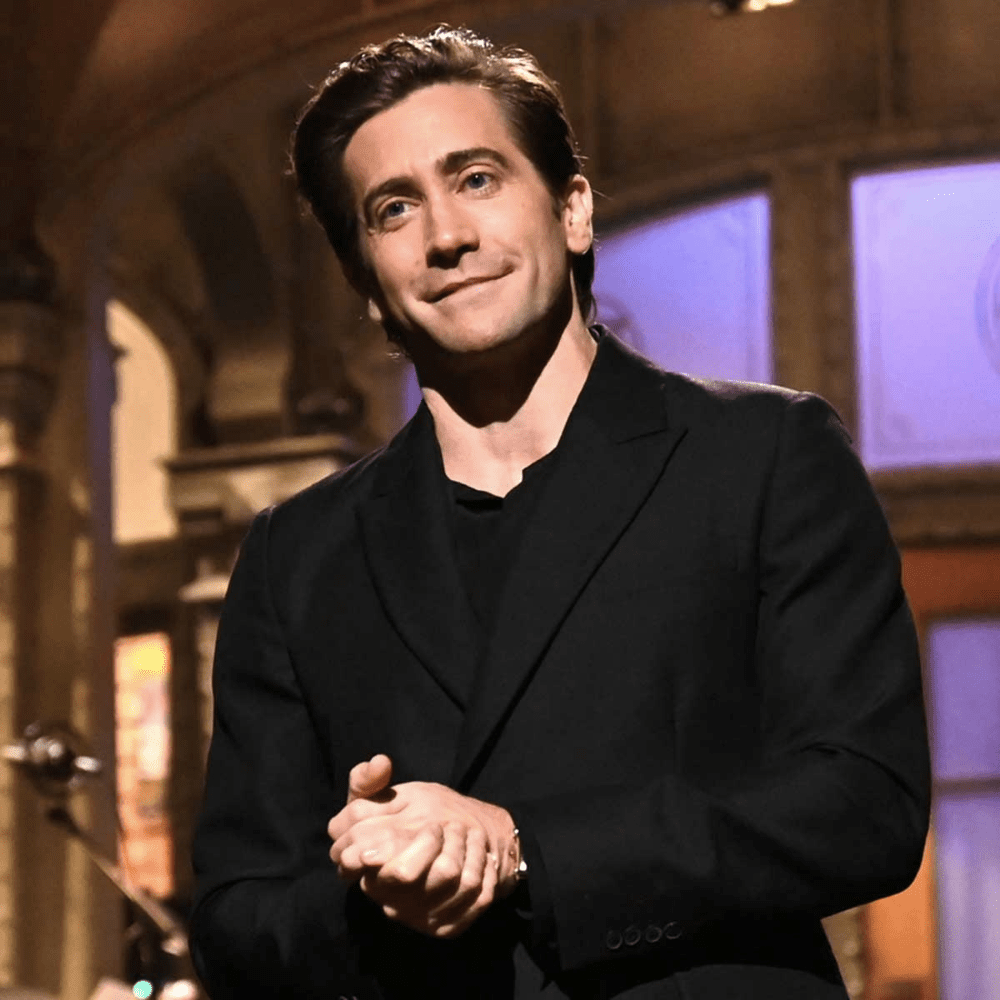 Jake Gyllenhaal hosted the comedy sketch series Saturday Night Live (SNL) after 15 years to promote his new movie Ambulance. The 41-year-old actor made a comeback to the show as a host with an episode featuring musical guest Camila Cabello and special guest Willow Smith.

Gyllenhall began his act with a monologue about his initial impression of acting. He also reminisced about his previous act on SNL, and added a musical touch by singing the Celine Dion 1996 hit number ‘It’s all coming back.’ He was accompanied by Chloe Fineman, Ego Nwodim, and Cecily Strong. He flawlessly belted out Dion’s trademark high-pitched tone towards the end of his singing act on SNL. He later passionately rendered the opening lines of Celine Dion’s ‘Falling into you.’ The method actor known for taking his art seriously displayed streaks of comic and musical talent, entertaining and enchanting the audience throughout the episode. 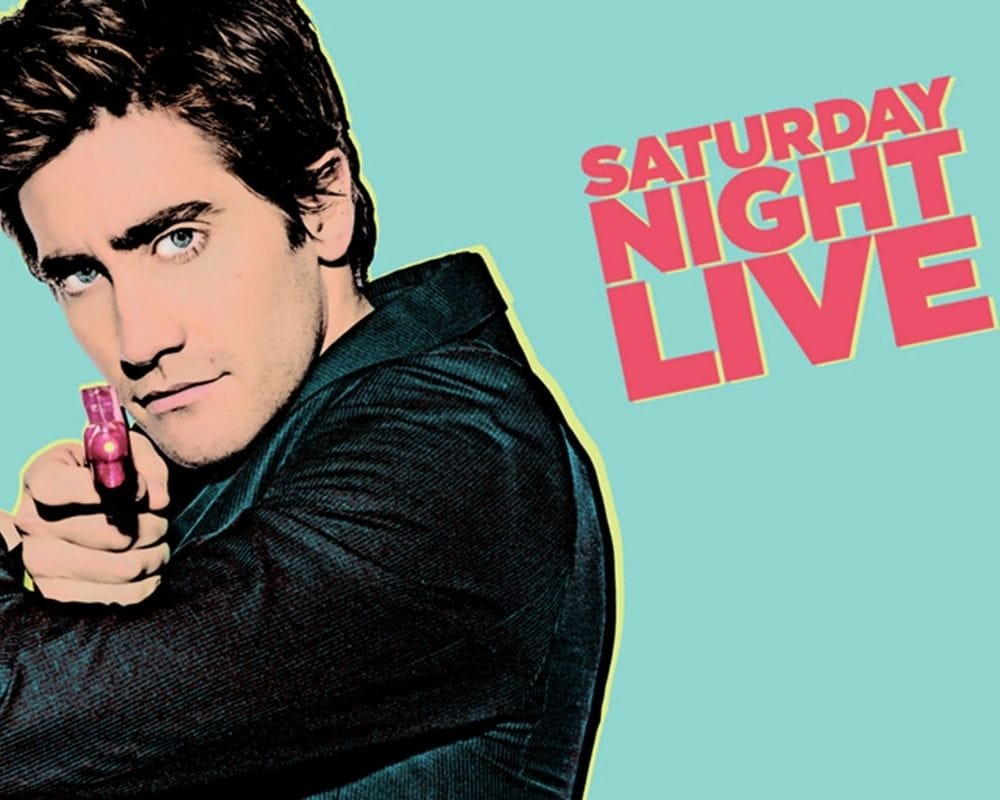 Gyllenhaal’s recent act was a stark contrast to his drag-style-wig-adorning impersonation at the 2007 SNL where he had performed with Maya Rudolph, Amy Poehler, and Kristen Wiig. The actor shared his previous experience of hosting SNL where the focus was more on his Brokeback Mountain character of a gay cowboy. Gyllenhaal mentioned he was a different person back then as he was more focused and serious. Throughout the monologue, he joked about the highs and lows of acting. Gyllenhaal added that he thought he would never get the opportunity to host SNL again, saying that he had almost lost his streak at hosting shows. 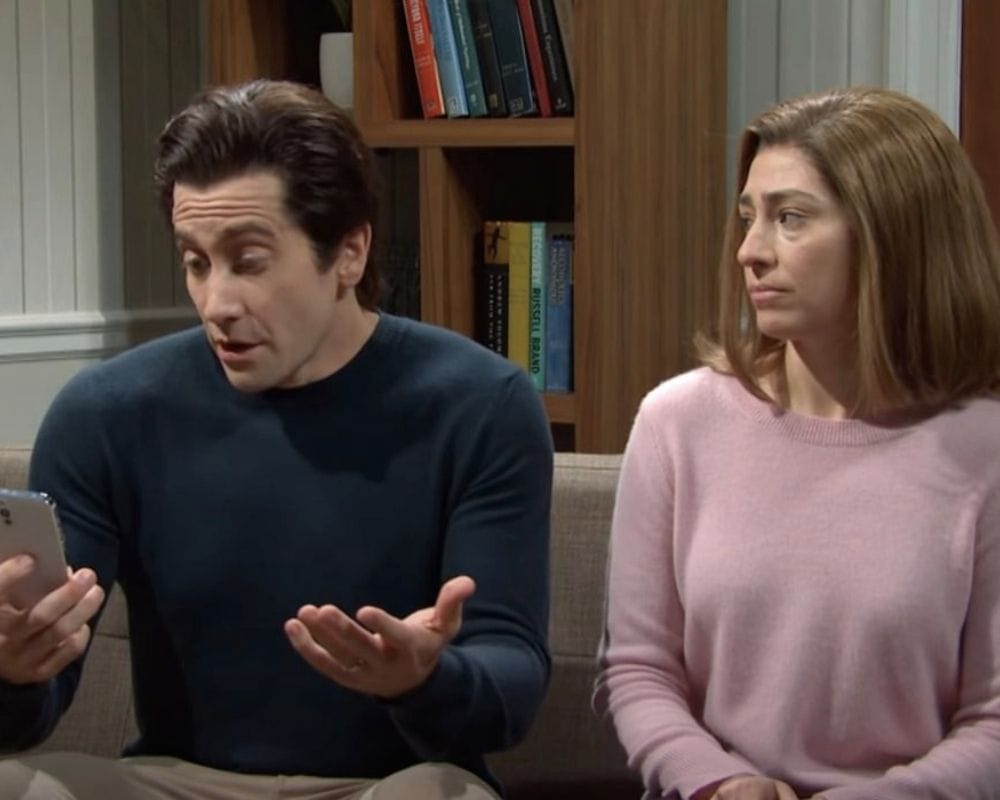 The show was sprinkled with funny moments from Gyllenhaal’s past experiences of the movie Nightcrawler. Gyllenhaal spoke eloquently about his growth as an actor. He recounted his experience in his role in Nightcrawler where he had to lose weight to play a lean cameraman. He recalled his fascination for method acting while filming and his banter with director Dan Gilroy — on losing weight and gaining awards — to finally losing interest in awards. Gyllenhaal admitted he did the method drill as he felt it was a criterion for becoming a serious actor. But this made him lose out on the fun and pleasure of acting. This is when he realized that acting was more about pretending and making it enjoyable. According to the actor, he is embracing that joy again which is also the reason why he is standing on the SNL stage again.

‘Female’ Warrior Buried in Medieval Finnish Grave May Be Non-Binary

Back in 1968, an archeologist excavated a 900-year-old medieval grave in Finland. Up until ...

When your regular morning pick-me-up comes with jam-packed health benefits, nothing sets your day ...

When Looking for a Non-Stick Pan, Experts Recommend These 5 Options

The evergreen debate of which non-stick pan has all the qualities you want for a price you’re ...