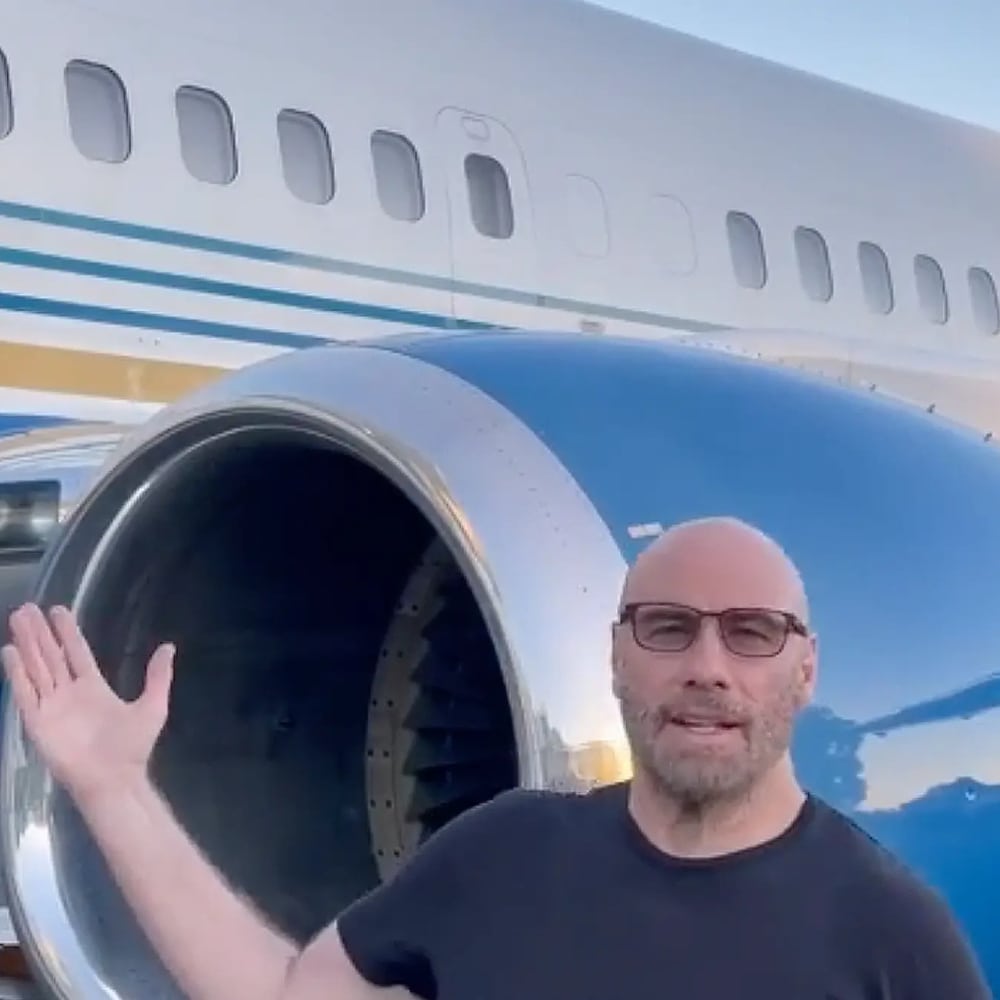 John Travolta has crossed another milestone! The Pulp Fiction star recently shared a video on Instagram with an airplane behind him, stating that he was quite proud of his latest aviation achievement. He had received his 737 license in addition to his 707 and 747 licenses.

What Does This Mean?

This new license will allow Travolta to fly the Boeing 737. As per Alliance Aviation, which is USA’s biggest aviation training center, getting the 737 license means having the skills to fly a commercial plane. Travolta, 68, got his first pilot license at the age of 22. Since 2002, he has also been Qantas Airways’ ambassador.

The Love of Flying 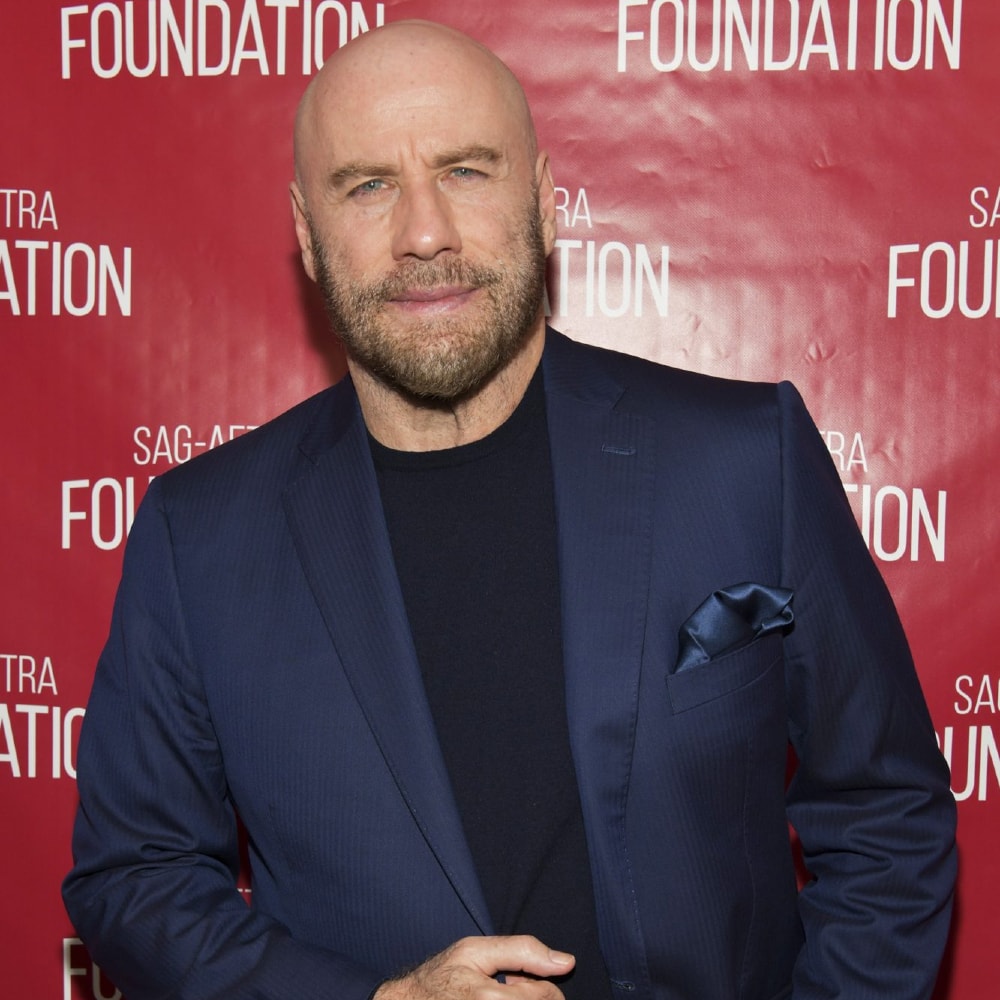 In the year 2020, the Saturday Night Fever actor uploaded a video on Instagram where he could be seen piloting his own private plane. In the video, he mentions how it is always very exciting for him to be up in the sky. The flying enthusiast ended the video with a “Yeehaw!” at the end but not before showing viewers the stunning view from where he was sitting. Previously, he had posted a picture from his teenage days and captioned it as “Throwback Thursday: When I was 15 years old, my school offered an aviation class which started my second career.”

In the Words of His Late Wife

Kelly Preston, John Travolta’s late wife, had once said to The Telegraph during an interview back in 2018 how the both of them constantly traveled via private planes. She had said that he had had his flying license for about 30 years. At their home in Ocala, Florida, their planes were parked right in front of the house because the runway was attached. She never got nervous whenever Travolta piloted because he was always calm during any circumstance. The two of them have traveled to several countries like South Africa, Russia, Tahiti, Australia, the US, the UK, and the Far East.

The Curious New Filming Rules for Bake Off Judges and Contestants

4 Trader Joe’s Products That Will Make Dinner Even Better

In the photo below, it's not hard to sense the extraordinary connection Becker has to music. ...