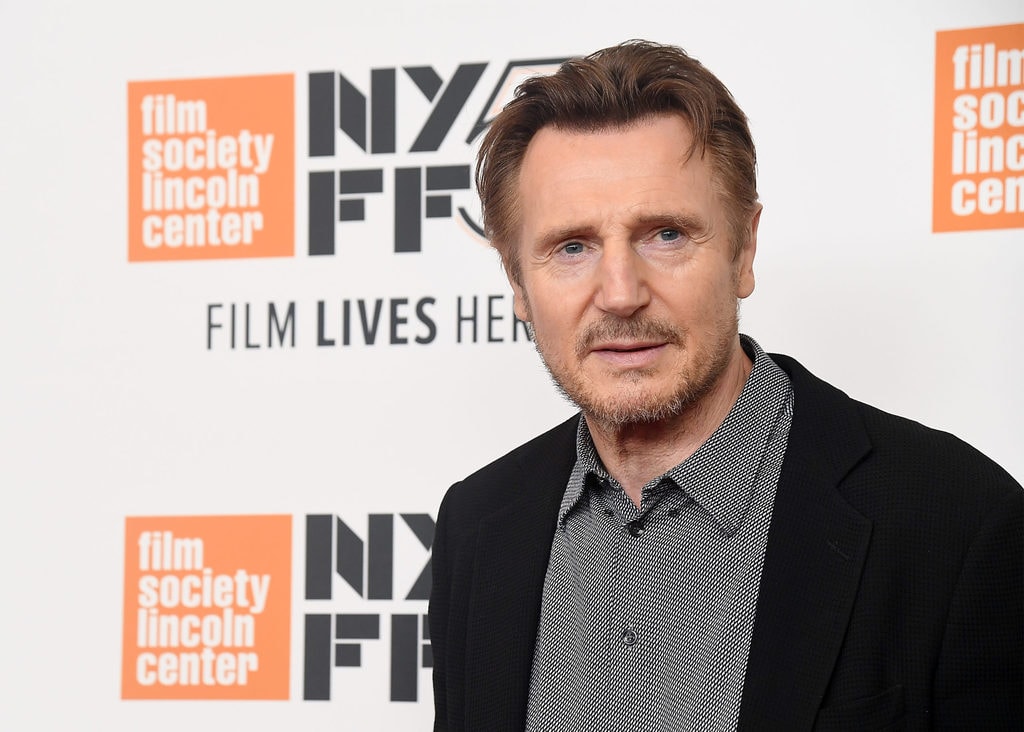 Age is just a number, and celebrated actor Liam Neeson has certainly proven that time and again. On the verge of turning 70, the actor is still maintaining his action star status with his latest thriller Blacklight and two more action movies in the pipeline. But, he expects to leave the title behind in the near future.

69 years ‘young’ actor Liam Neeson recently promoted his latest thriller Blacklight in Australia, where he opened up about becoming an action star in the golden years of his career and still maintaining the status by “getting away with it”! Liam Neeson had a successful career as a critically acclaimed actor known for his more serious roles up until 2008, when everything took an unexpected turn when the thriller drama Taken premiered and turned Neeson into an action star overnight. According to the actor, he guesses at least his sons always approve of his action star status, no matter the age. All because he never caught them laughing behind his back after watching his action films! 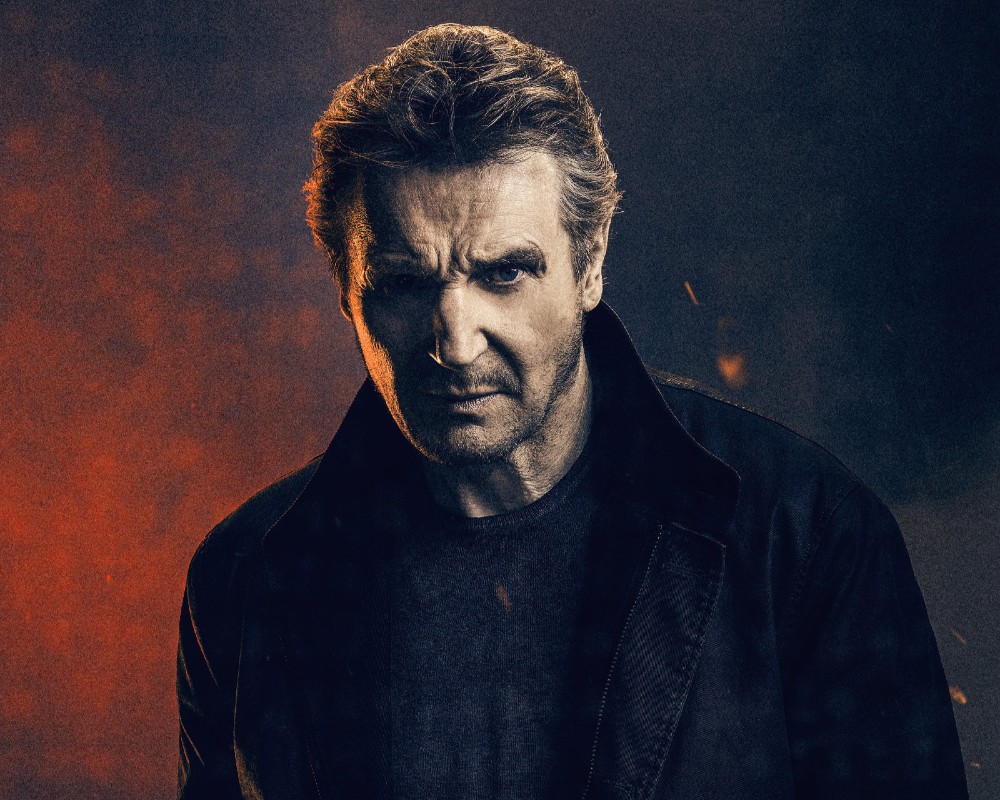 Neeson is known in the industry for taking pride in doing many of his own action stunts. But the actor also expressed his hope that these action movie roles will draw to a close very soon. Neeson, who’ll turn 70 on June 7th, has stated the audience isn’t stupid enough to accept such an old man as the main lead in an action movie. His acting is praised as always in the recent Blacklight, which hit the theaters on February 11th. But, Liam Neeson is now aiming to ease back from these high-powered roles. In such a situation, comedy may be on the horizon for the actor, as he has already been approached for a comedy project by Paramount Studios and Seth McFarlane. In his characteristic style, Neeson joked that this will either finish his career or will open a new direction for him.

It seems that as the world moves forward, and we question the existence of every emotion we feel, ...

Every culture has its story of creation, and while tales like those in the Bible and “Beowulf” have ...

4 Highly Recommended Preventive Health Checkups to do After Age 50

Any subtle health changes in the aging journey can cause serious troubles for anyone if left ...