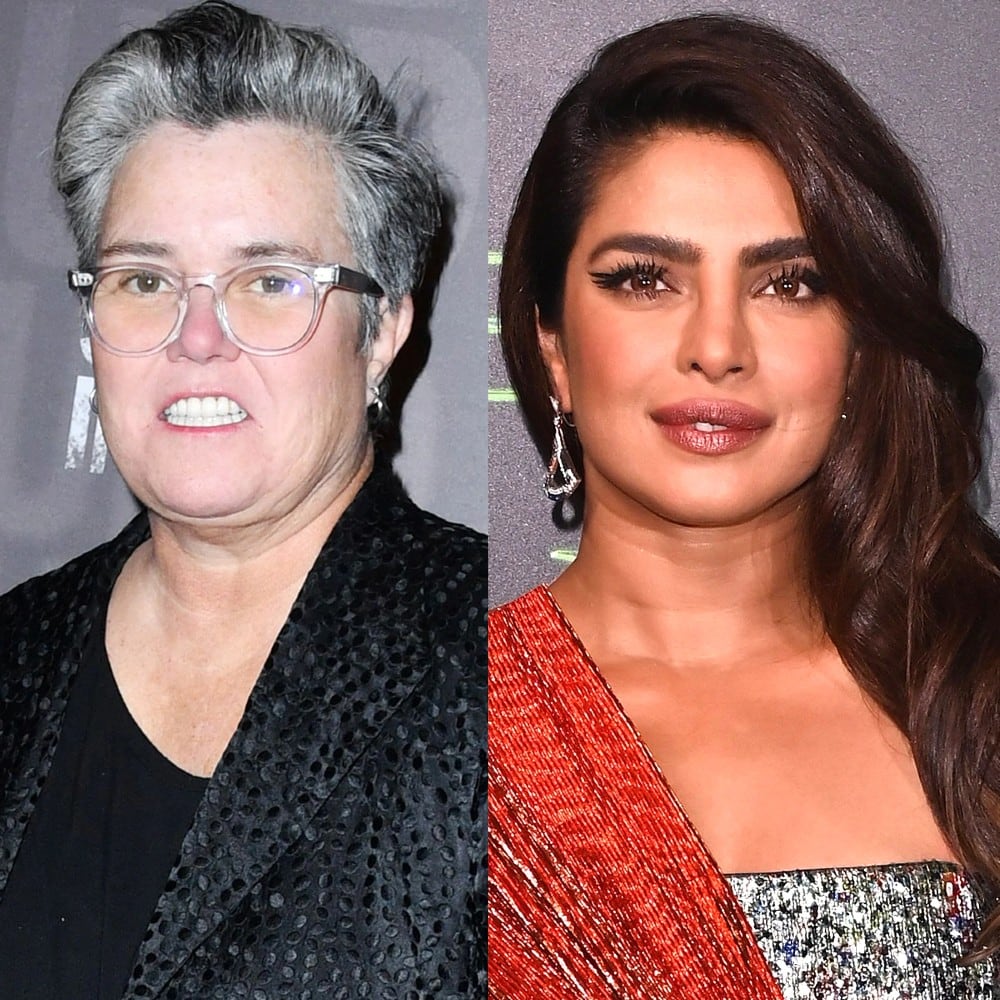 The comedienne Rosie O’Donnell was recently involved in an awkward encounter with actress Priyanka Chopra Jonas and singer Nick Jonas during a visit to Nobu in Malibu. After a case of mistaken identity, the comedienne then publicly apologized to the couple by posting a video on TikTok. But when her apology resulted in another series of criticism, she had to resort to posting a second video to straighten everything up.

According to Rosie O’Donnell, she recently went to Nobu with her son, his girlfriend, and Fran Drescher. There she met the Jonas couple, who were seated beside the group. As the 59-year-old comic artist always assumed that actress Priyanka Chopra is related to author Deepak Chopra, she brought the topic up while speaking to them. After congratulating Nick for his performance in Kingdom, she turned to Priyanka and told that she knows her father well. After concluding that O’Donnell meant the famed author Deepak Chopra, Priyanka replied to O’Donnell that she was not related to the author and ‘Chopra’ is a common Indian-origin surname. Priyanka Chopra’s father is actually Dr. Ashok Chopra, who passed away in June 2013. 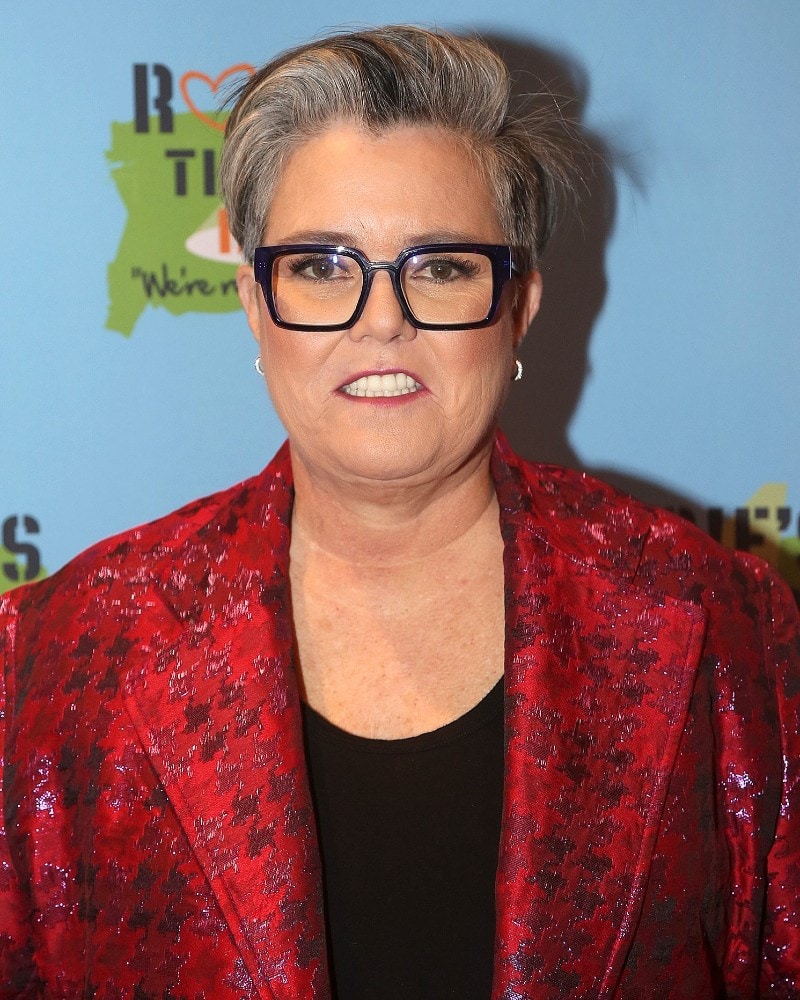 After the awkward incident, the former View co-host issued a direct apology to the pair by posting a video on TikTok. There she revealed that she has been under the belief that Nick Jonas is married to author Deepak Chopra’s daughter. Then she mentioned the encounter and apologized to the couple. But in the video O’Donnell addressed Priyanka as “someone Chopra” and “the Chopra wife,” which enraged the fans and viewers. They appreciated Rosie O’Donnell for owning up to her mistake but suggested that she should Google the Matrix Resurrections star before making the video. The comedienne then issued a second video on TikTok recognizing Priyanka this time as a very well-known and successful actress.

Milk is a staple part of many people's diets. We start our day by pouring milk into our morning tea ...

Even though they are no longer official representatives of the British Crown, Prince Harry and ...

It is incredibly easy to use to make this soup. After a busy day, if do not feel like cooking ...