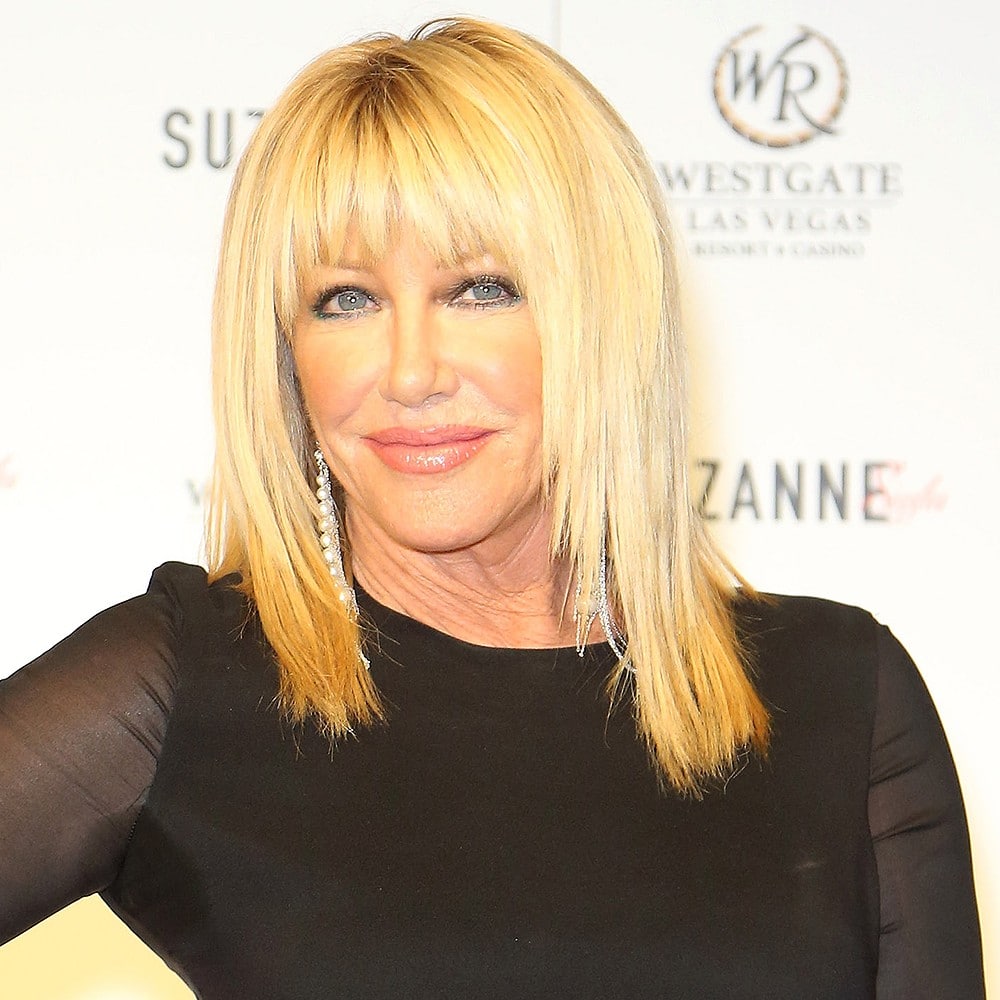 First released in the 90s, the ThighMaster toning system is still creating a storm in the world of fitness, remaining a cult favorite for many fitness professionals and enthusiasts. Now, the lady behind it all, Suzanne Somers, has revealed how heavy her bank balance has gotten, all thanks to the revolutionary fitness device.

According to Somers, the total number of fitness devices sold is over 10 million. The cost per piece is $19.95. So as per the math, Somers made around a whopping $299,250,000. Somers further added that the ThighMaster will soon reach an incredible milestone of having sold 15 million devices.

Though the project was started with a 50/50 partnership, Somers informed that she now owns ThighMaster outright. According to her, when the device achieved a boom in sales, her partners started to get drunk on money. As she explained, the partners overspent to the point of losing the accountability and affordability needed to be in the business. So, she bought them out and ended up with a hundred percent ownership of the product. 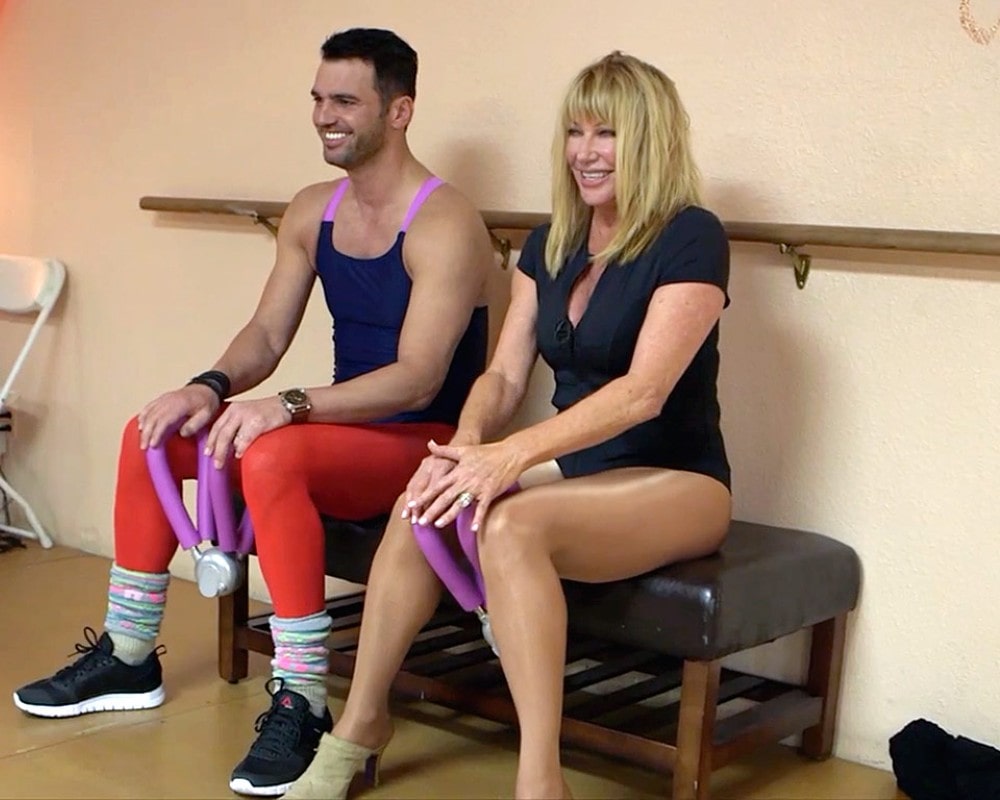 Somers revealed that the secret behind the success of ThighMaster is its universal appeal. Anybody can use the device easily and can get successful results with regular use. Somers has said that wanting to keep her legs in shape for her Manolo Blahnik was all the weird kick and passion she needed. According to her, more than making the money, she actually believed in the product she was selling right from the initial stages of the business. This strange but strong kind of passion has been the main driving force behind Somers and her ThighMaster toward achieving global popularity and success. Somers also gifted an autographed ThighMaster to Khloe Kardashian who took to social media to gush over her gift. The reality star wrote that she might never use the particular gift, instead, storing it in a plexiglass case for protection.

There are moments in sport that will forever be marked by the greatness of human ability. Such was ...

A Sydney woman was surprised by her neighbor, who pinched flowers from her garden and left a note ...