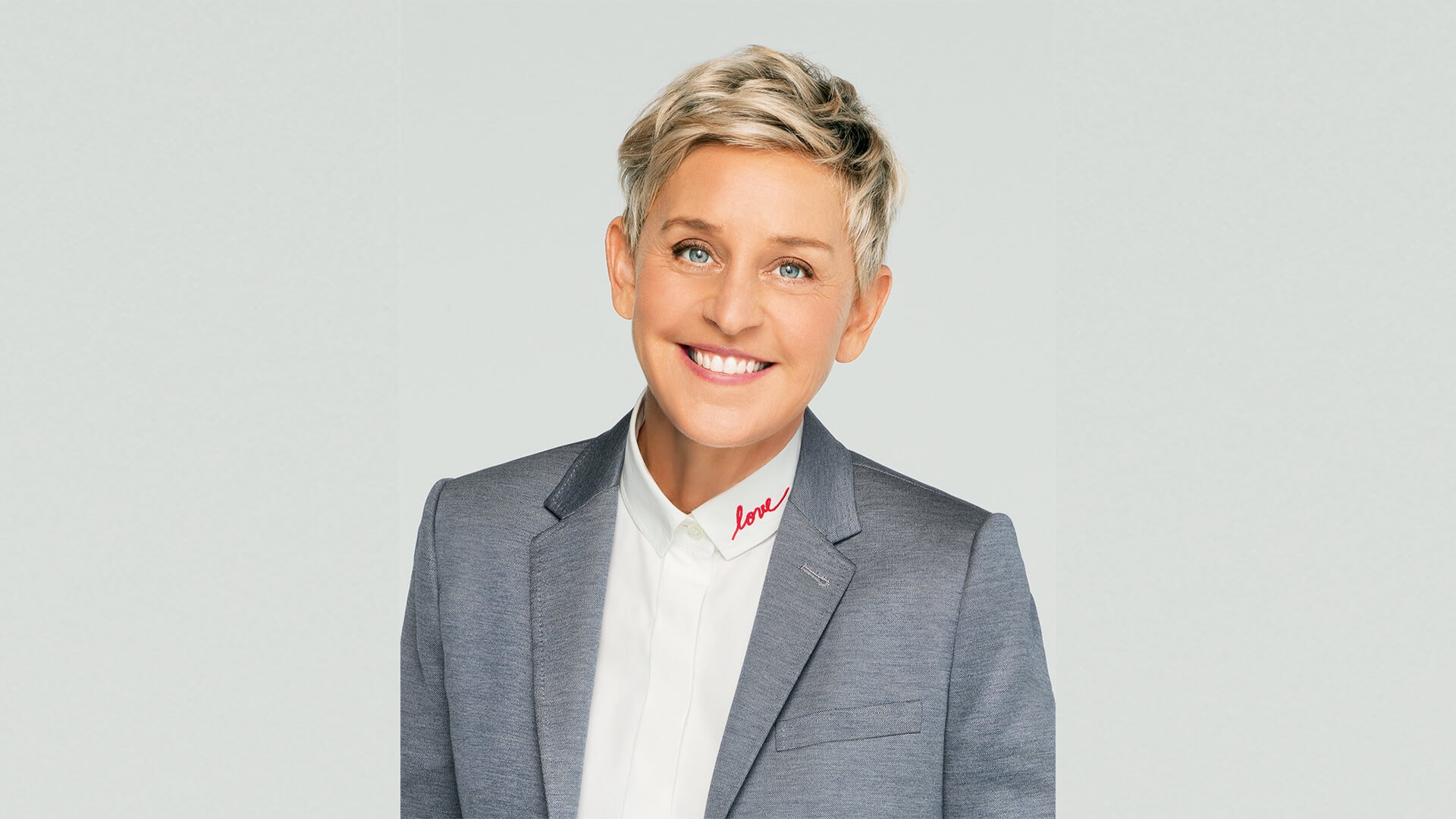 There’s always some sort of turmoil in show business. Whether someone has cheated on their partner or hasn’t behaved properly at the workplace, the media has a way of finding out these secrets and making them public. That’s what happened to Ellen DeGeneres last year when current and former employees started coming out with horrific stories about the toxic environment behind the scenes of the show. The MTV Movie & TV Awards didn’t miss the opportunity to poke a little fun at the demise of the show.

The Ellen DeGeneres Show to End After Season 19

The news that next season will be the last for the talk show came from Ellen herself on May 12 when she delivered the news to her audience. Her reasoning was simple: DeGeneres claimed she was leaving the show because it was no longer “challenging” for her. She insisted that last year’s allegations didn’t play any part in her decision, even though the scandal was “very hurtful.”

No one was really surprised by the news because the ratings of The Ellen DeGeneres Show have been in free fall ever since the allegations started circling around. 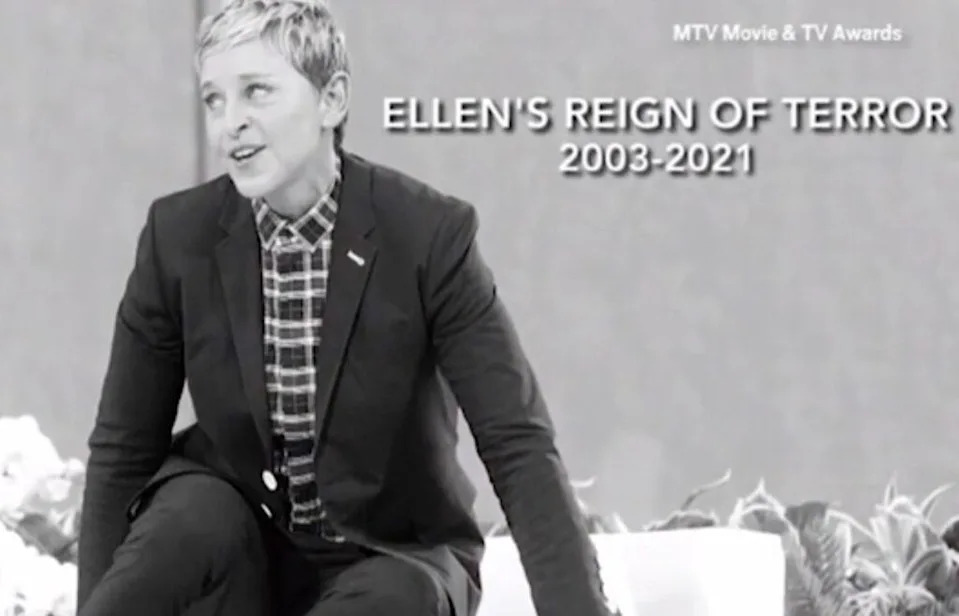 The host of the awards, Nikki Glaser, kicked things off with a parody of a traditional in-memoriam segment. She wanted to take a “somber/awkward moment” to acknowledge everything that “the world of unscripted entertainment” has lost this year. The montage featured a scene from Love Is Blind — the dating reality show that saw Giannina run away from her own wedding. Viewers also saw Scott Disick back when he was still dating “age-appropriate women,” and then there was Ellen.

Leaving the best for last, the MTV Movie & TV Awards ended the segment with a black and white image of Ellen DeGeneres captioned “Ellen’s reign of terror, 2003-2021.”

When Anne Boleyn failed to produce a male heir to King Henry the VIII, she was executed at his ...

While the 2022 Oscars have been tainted with an on-stage slap, the Grammy this year had witnessed ...