Director Paul Greengrass reunites with Tom Hanks for the first time since their 2013’s Captain Phillips with a western drama, set five years after the end of the American Civil War. The new movie is based on a best-selling novel by Paulette Jiles and has the same name – News of the World. 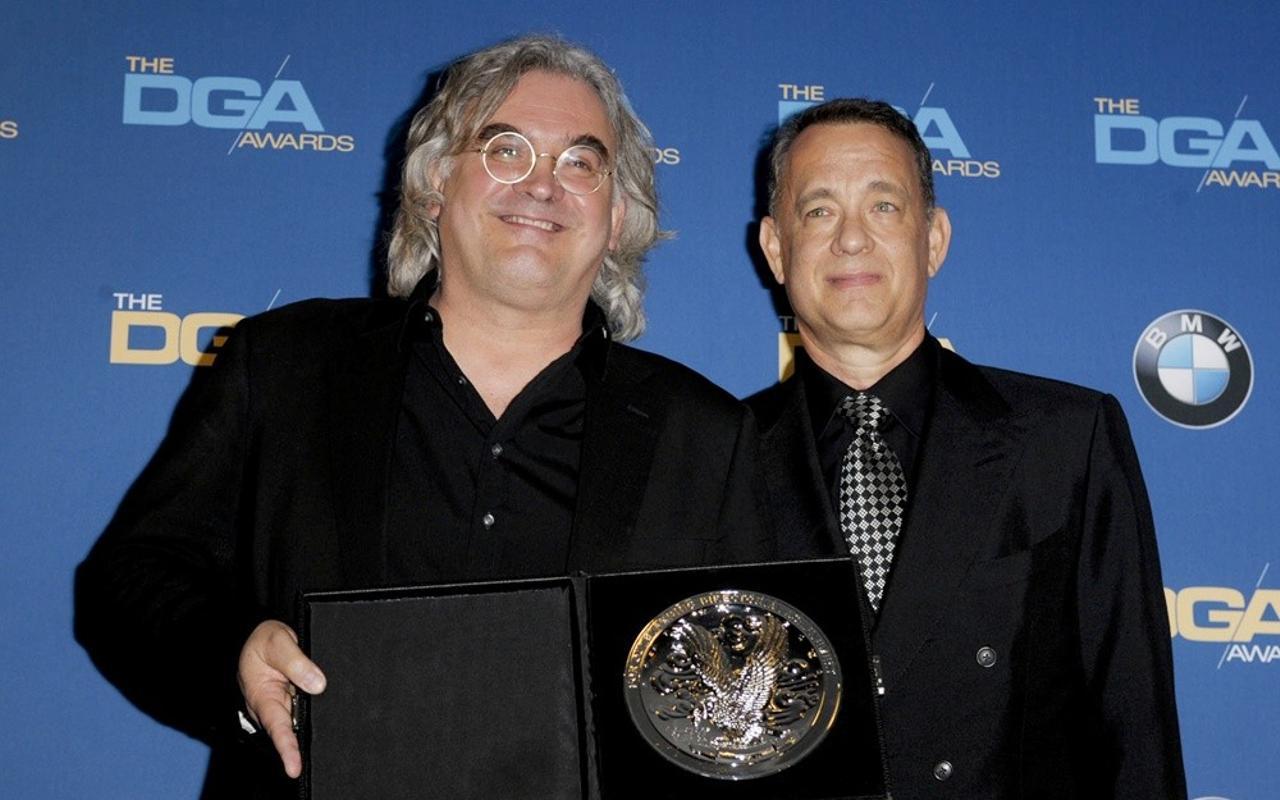 News of the World — Summary & Plot

Capitan Jefferson Kyle Kidd (Tom Hanks) is a veteran of three wars, and five years after the end of the Civil War, he is constantly on the road. The captain moves from town to town as a non-fiction storyteller, sharing the news of presidents, queens, devastating catastrophes, glorious feuds, and gripping adventures from the far reaches of the globe.

The News of the World hero crosses paths with Johanna (Helena Zengel), a 10-year-old taken in by the Kiowa people six years earlier and raised as one of their own. The girl was forced to live with her biological aunt and uncle, but here comes Captain Kidd, agreeing to deliver Johanna where the law says she belongs. The duo is challenged by both human and natural forces while searching for a place they can both call home. 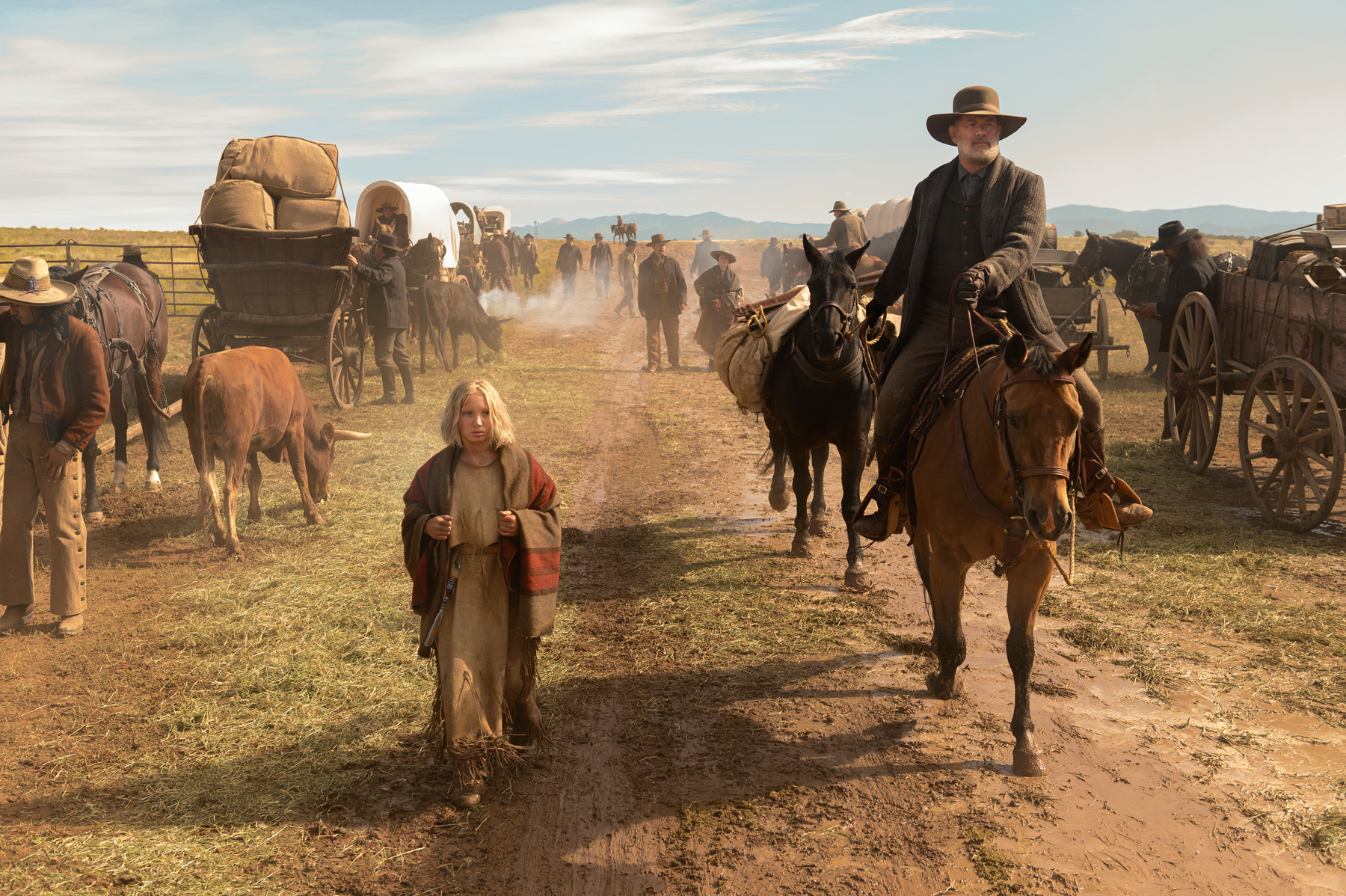 News of the World was released for US viewers toward the end of 2020 and internationally on Wednesday, 10th February 2021. It was a long-expected premiere for many as the last time Hanks and Greengrass worked together, there were multiple Oscar nominations. 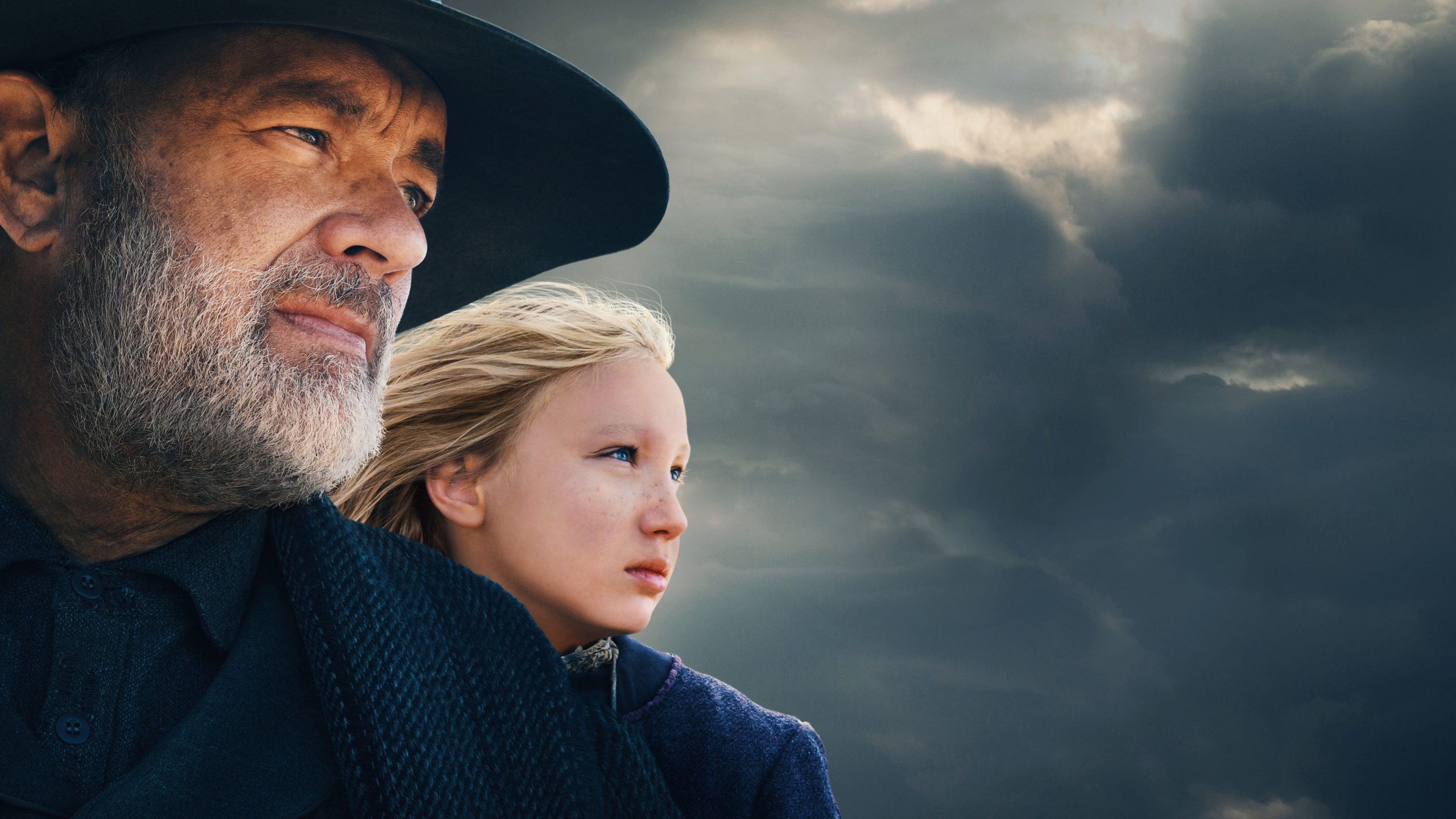 While reading Paulette Giles’s novel, Tom Hanks was fascinated by Captain Kidd’s doings and recognized his dream. Having such an early connection with his character is surely bringing expectations high when it comes to actor play.

As for the rest of the News of the World cast, this is one of Helena Zengel’s first major roles, while supporting roles are played by Bill Camp (The Queen’s Gambit), Michael Covino (The Climb), and Thomas Francis Murphy (The Walking Dead).

3 Great Mindfulness Exercises to Unlock the Path of Mental Health

Peace of mind is not a very easily achievable state. No matter how bad we want it, all negative ...

Everything You Need to Know About Aromatherapy