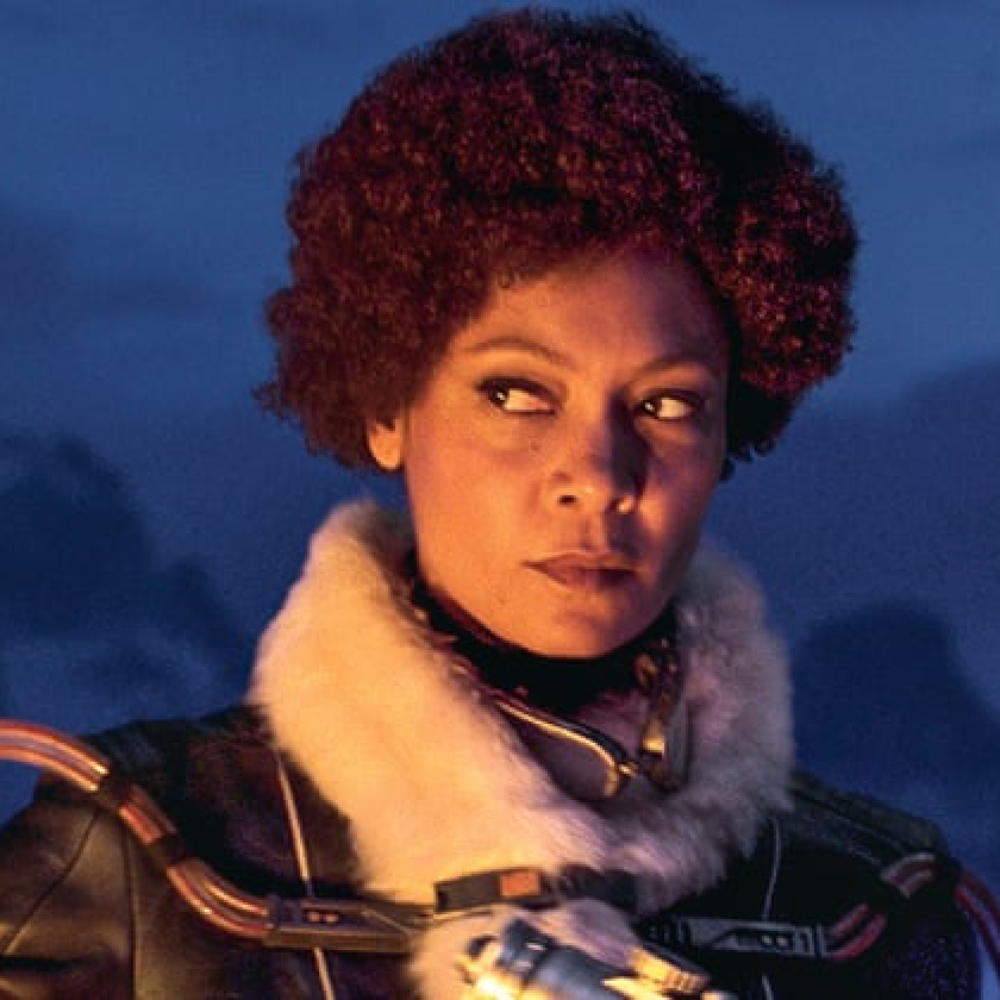 Superhero movies or sci-fi are a huge hit in this generation – people love it, and actors who get a chance to star in them have a forever fan falling that does not go even after they are gone. It seems like everyone loves watching and staring in sci-fi movies but Thandiwe Newton. Now, Newton doesn’t exactly hate the genre – but it’s more of the “it’s not necessarily for me, but I am happy that people like them” approach. The way her character was treated in the movie A Star Wars Story might not have helped with the feeling. 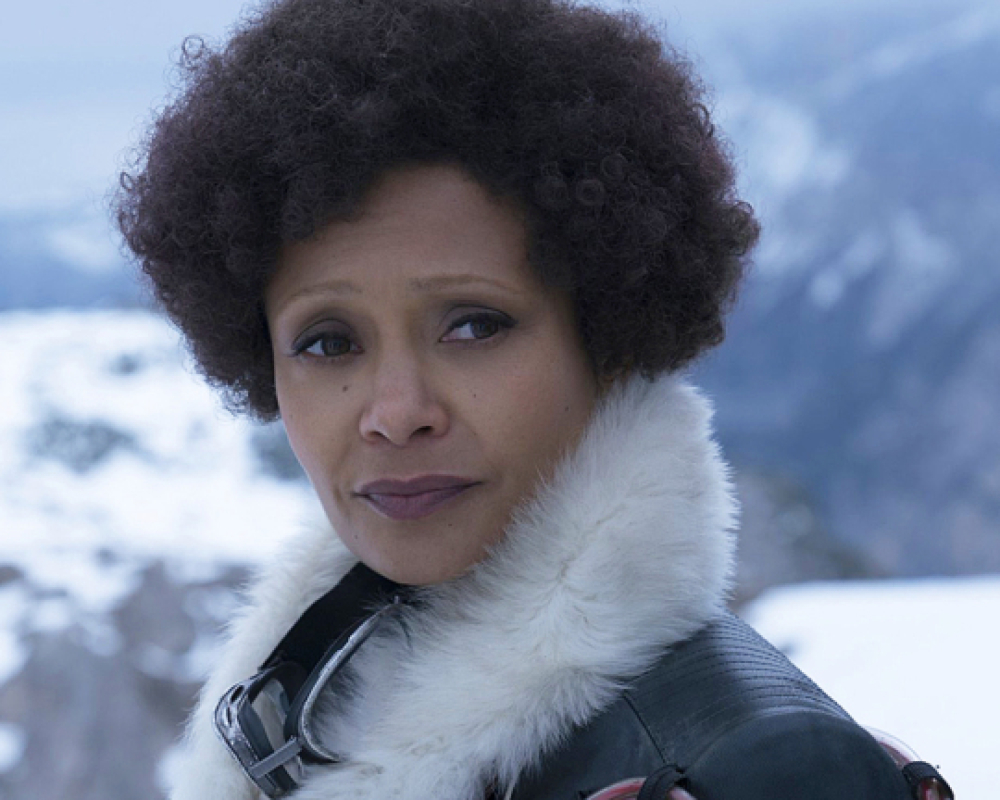 While the Star Wars movies are supposed to be way ahead of their times – it’s shocking to see that when it comes to casting black women actors, they are lagging far behind. Newton, by far, is the first black woman to have bagged in a major role in a Star Wars movie – but something tells us (she herself) that she was not happy with the way her character was treated in the movie. Newton plays the character, Val – she was a part of Woody Harrelson’s heist crew who meets ill fate as soon as she is introduced in the movie. She, in an interview, mentioned how her character dying wasn’t the part of the script – but according to her, an easy way out than to create an elaborate sequence that justified her character’s survival. 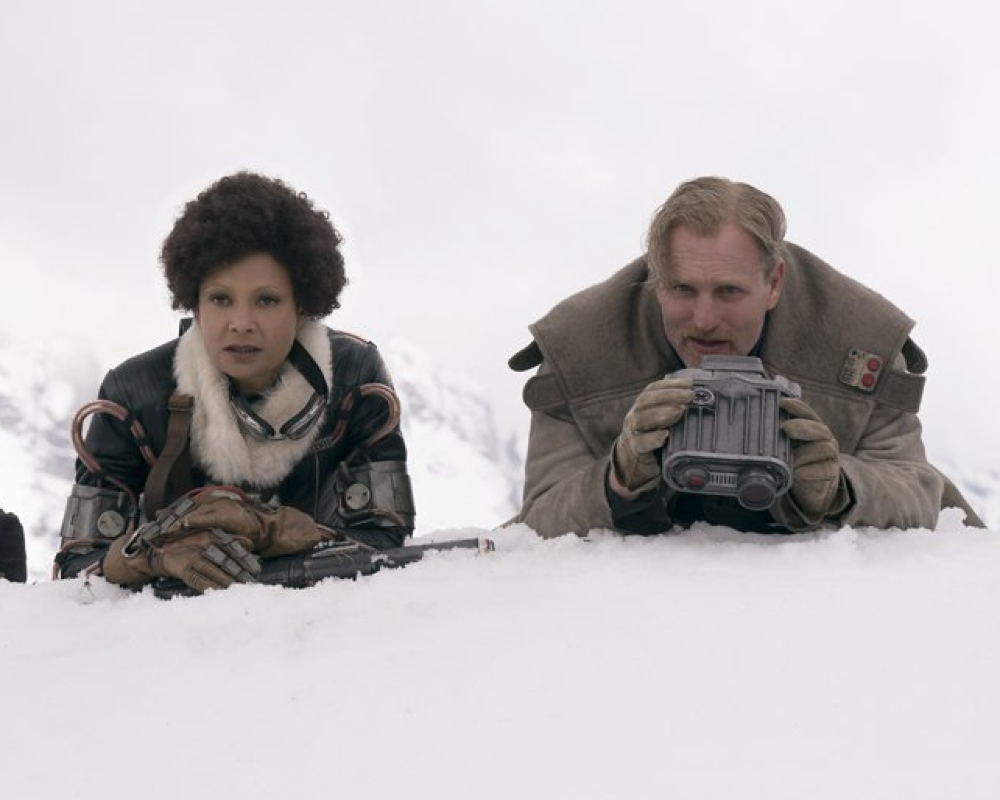 As it turns out – it wasn’t Thandiwe’s first time to be offered a role in a sci-fi movie – but yet again, it was a thankless role where her character does nothing and dies. In an interview, she said she was offered the role of someone’s mum who dies – but won’t reveal anything about the movie. Even tho Newton is not a big fan – she would love to take up a role in the genre if it sounds promising. She even feels that genre has improved a lot since the likes of Taika Waititi.

Being a successful Hollywood star or celebrity can be enough for some people to have as their ...

It is incredibly easy to use to make this soup. After a busy day, if do not feel like cooking ...