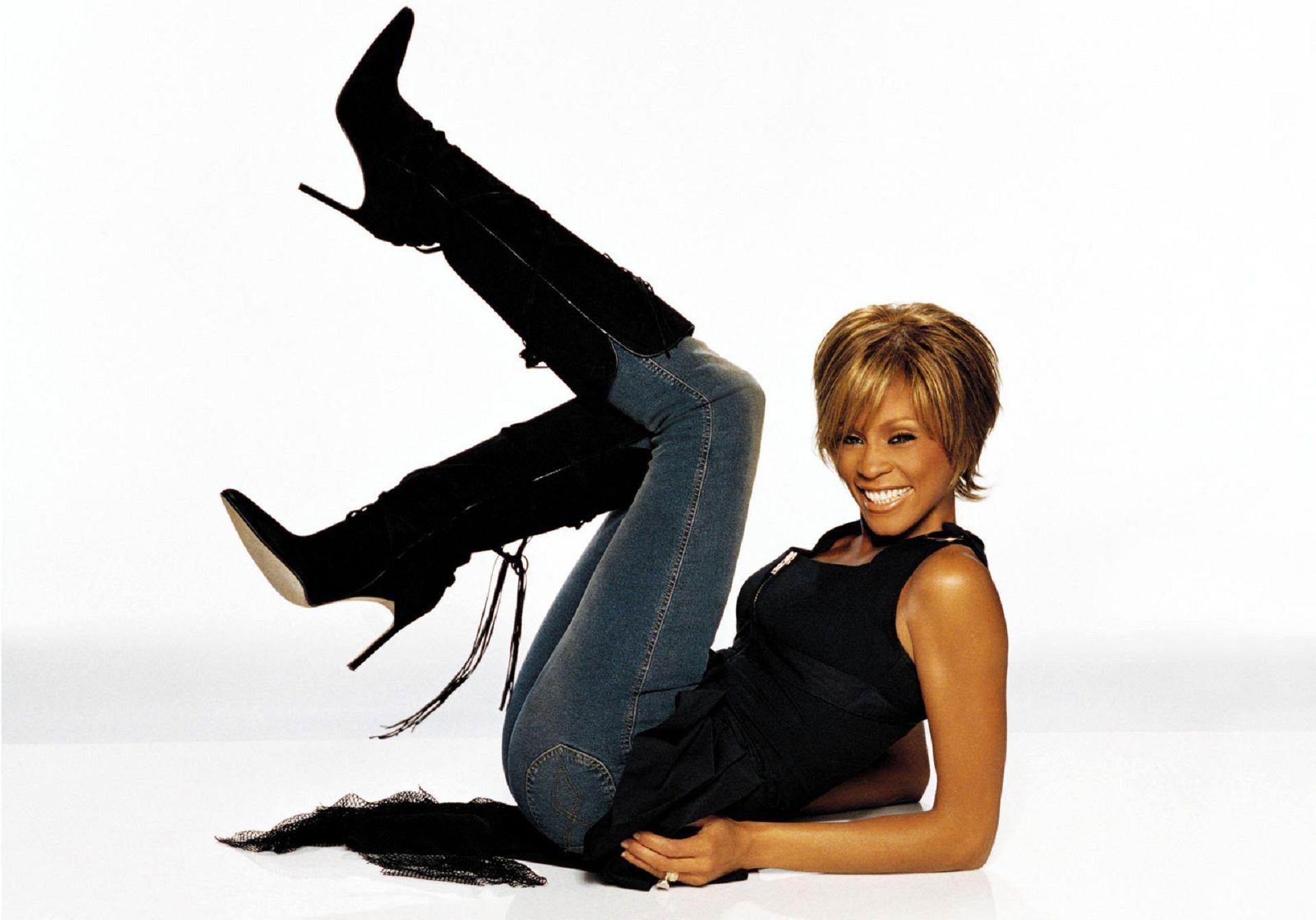 The trailer for Lifetime’s new documentary called “Whitney Houston & Bobbi Kristina: Didn’t We Almost Have It All” recently dropped. It details the special bond that the mother and daughter had and the tragic circumstances leading to their deaths.

The film features interviews with people who were close to Bobbi Kristina Brown and her mother Whitney Houston. The producer Randy Jackson speaks of Whitney’s image as “pop princess”, while the close family friend and music executive Perri “Pebbles” Reid discloses that it’s the first time he has ever spoken about Whitney. The documentary also teases a darker glimpse into Whitney’s child and Bobbi’s sister – Tina Brown is heard saying that when she was younger, she was made to do things that were not so good. 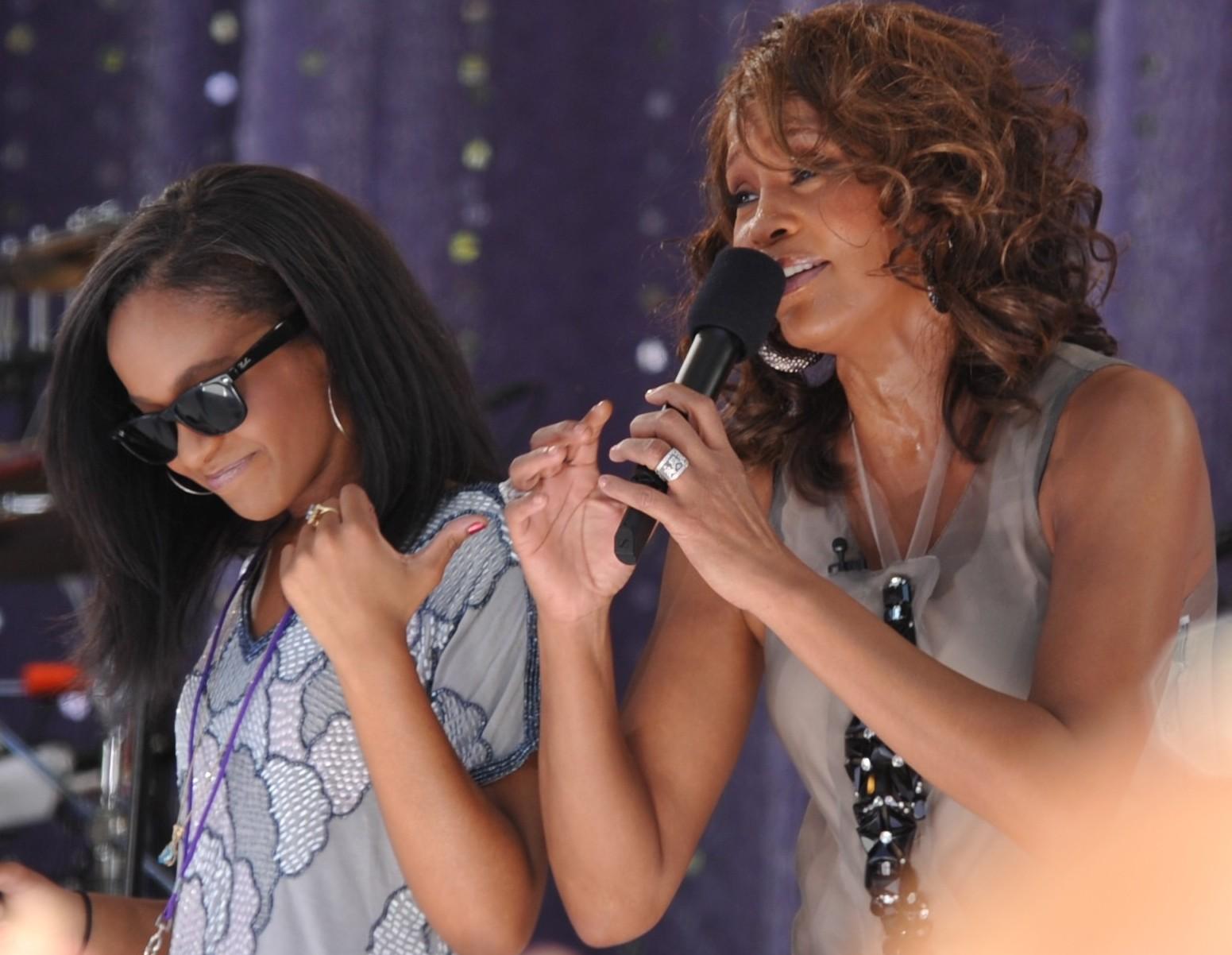 Randy Jackson shares that Whitney was an icon, and this is the first time he has ever spoken about her. The movie perfectly represents this perspective of what this pop princess truly is.

In the documentary, Sarah Beckmann says that the fact that Bobbi was found in a bathtub with the same fate as her mother doesn’t make any sense.

A press release for the film claimed that the two-hour documentary presents an in-depth look at the celebration of their lives and the ups and downs of their personal stories. The movie “Whitney Houston & Bobbi Kristina: Didn’t We Almost Have It All” premieres on Lifetime on Feb. 6, Saturday, at 8 p.m. ET/PT.

Easy-to-Grow Houseplants That Can Give Your Room a Fresh Look!

Houseplants can transform any corner of any room into a more welcoming place. Sadly, not everyone ...

Xiomy De la Cruz, a Peruvian refugee single-mother of two with another on the way, saw her work ...

Superhero movies or sci-fi are a huge hit in this generation - people love it, and actors who get a ...