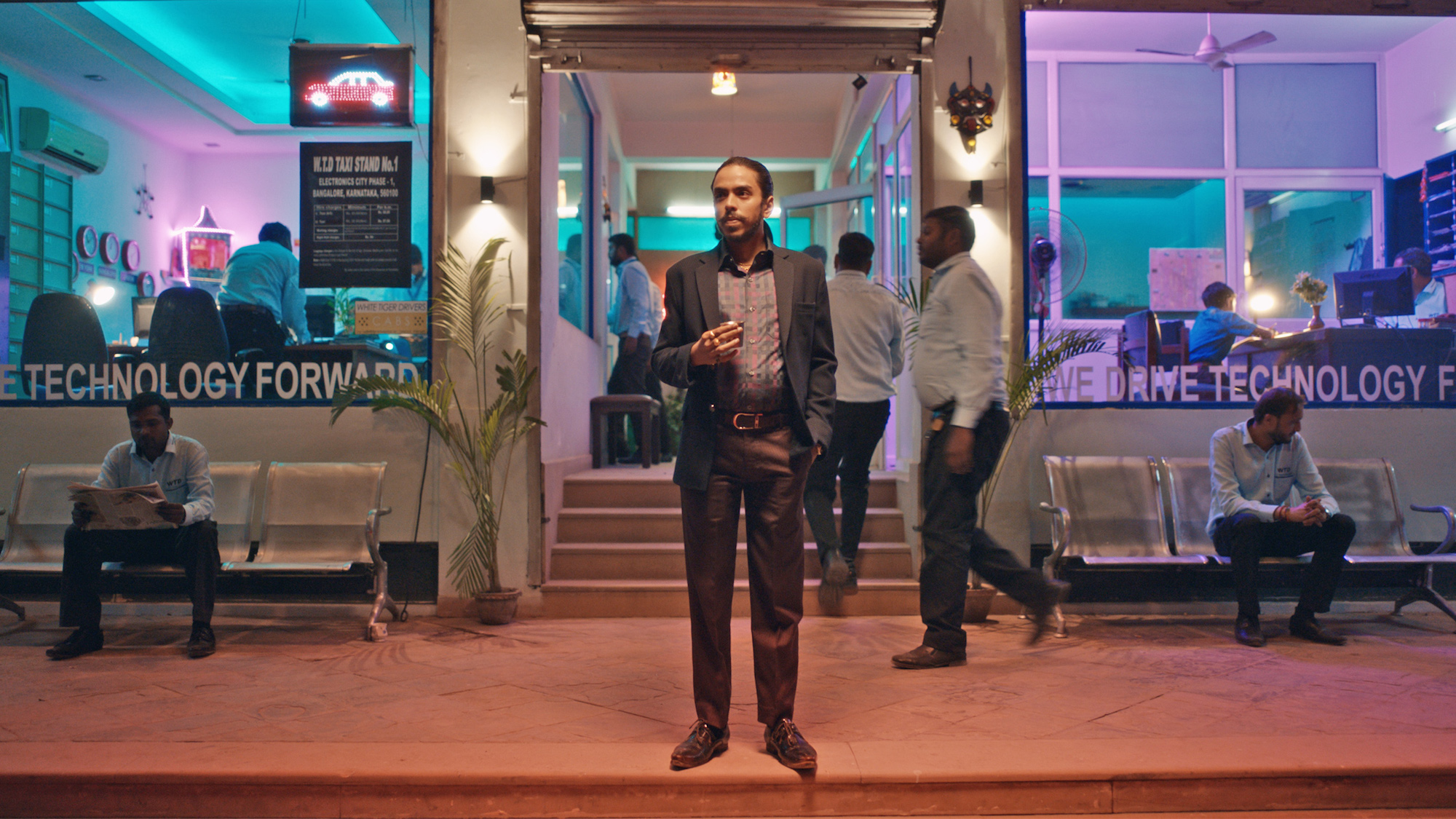 2008 saw the release of two interconnected yet different stories: the release of the movie Slumdog Millionaire and Aravind Adiga’s novel The White Tiger. Both plots focus on young men defying the odds and escaping poverty in a rapidly globalizing India. Unlike the film, the novel shows a much more morally unsettling and cynical take on building one’s way to the top. Fans of the book will be happy to know there is a new film adaptation of The White Tiger that shows both the darkness and the funny side of the protagonist’s journey.

The White Tiger Plot and Synopsis

The protagonist is Balram (played by Adarsh Gourav), and he tells the story in flashbacks. From his younger years growing up in a really poor coal-mining village where we see him as a promising student to his grandmother pulling him out of school and putting him to work instead. His ambition later gets him a job as a driver to a rich businessman called the Stork. Through his wits, Balram works his way into the family by becoming friends with Ashok, one of Stork’s sons. 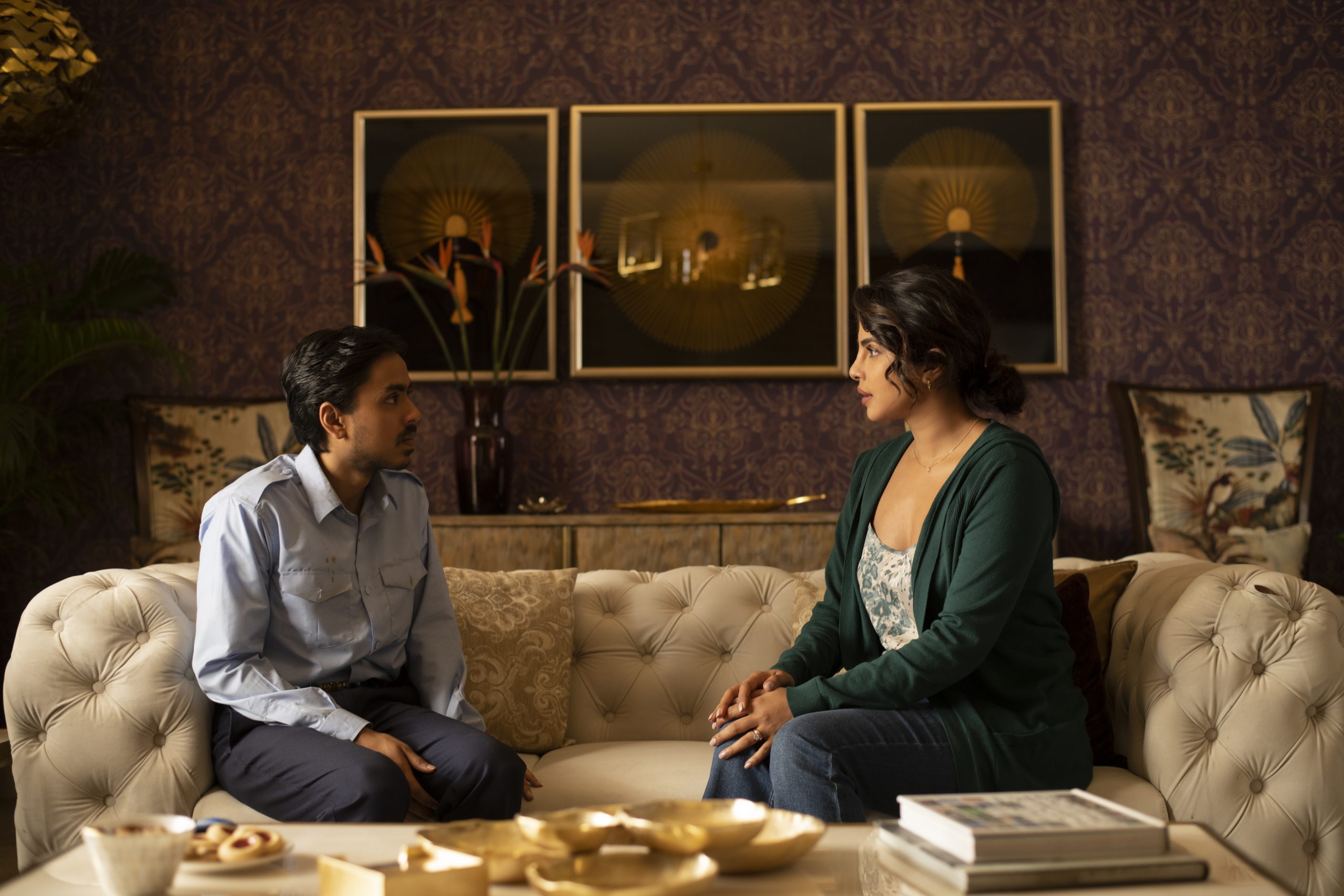 Ashok’s wife, Pinky, is played by none other than Priyanka Chopra Jonas herself. The couple seems unaffected by the family’s wealth, but when the latter is threatened, Balram’s privileged position in the household quickly suffers. The White Tiger taps into the same class rage story that’s fueled blockbuster thrillers like Knives Out and Parasite. 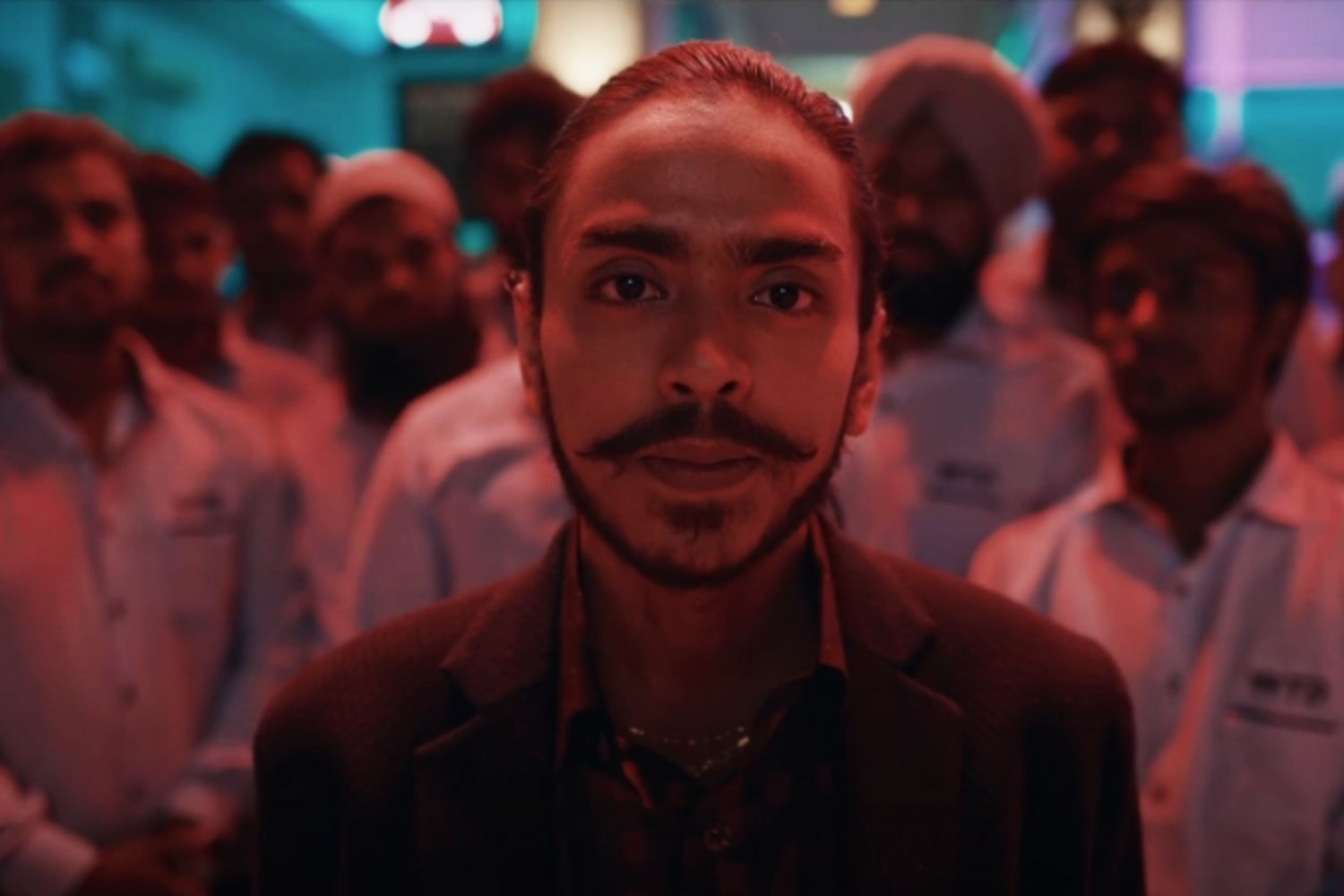 The writer and director of the film, Iranian-American filmmaker, Ramin Bahrani, has often focused on adapting poverty and survival stories to the big screen. He deliberately chose not to sensationalize or aestheticize wealth or poverty but rather “keep it real.” Many praise Bahrani for his decision not to present India as a flashy spectacle but rather a realistic setting for this unsettling story.

Patrick Duffy Is Set to Return to the Bold And Beautiful

For all The Bold and Beautiful fans, there’s some amazing news! Actor Patrick Duffy, aka show’s ...

Alaskan Wolf Remembers His Savior Years After Being Rescued

Years ago, a prospector was looking for gold along Coho Creek when he stumbled on a massive Alaskan ...

We all know that water does a ton for our body, from helping our brains function to aiding ...