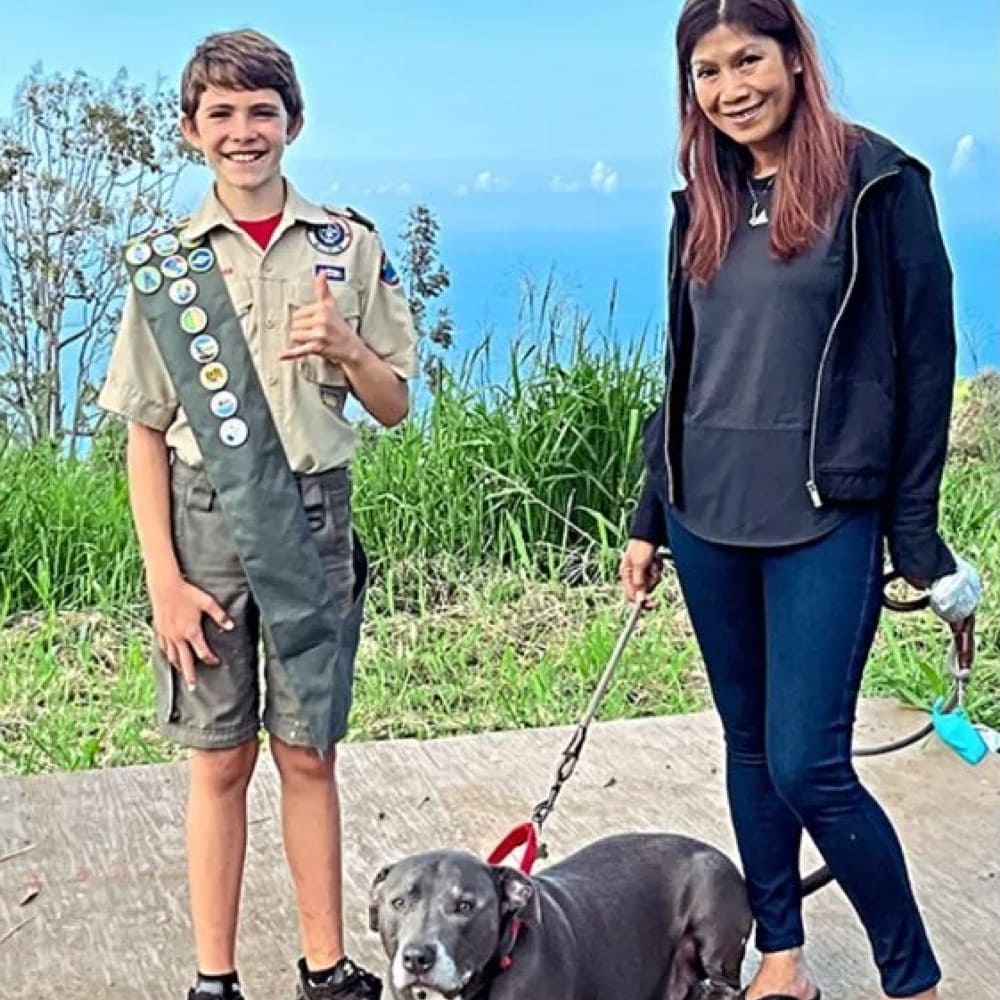 Two kids recently got lost on a hiking trail with Smokey, their 100-pound pup. The poor pup got injured on the hike, and was not able to take even another step. When JD and Aimee were clueless about how to bring back their beloved pup home, a genius boy scout lent a hand and saved the day! Read on to know more about the heartwarming story.

How the Boy Scout Came to the Rescue

12-year-old David King was on the route to complete a 15-mile hike on the Waimano Trail of Hawaii with his mom Chris King. An enthusiast boy scout, David was working on getting his hiking merit badge. The mother and son duo navigated the rocky downhill trail while playing 20 questions with each other. They were talking about their desired superpowers when the chance meeting happened.

Running into Each Other

Aimee and JD decided to go for a short hike with their beloved Pit Bull Smokey. Unfortunately, the trail markings were confusing, and JD noticed that the dog-friendly trail suddenly turned extremely rocky. After a while, Smokey started limping, and Aimee found his front pads shredded. JD tore his shirt and wrapped them in strips, but it didn’t help Smokey move. Also, there was no signal on their phones. When the pair were thinking hard about a way out, David and Chris approached. 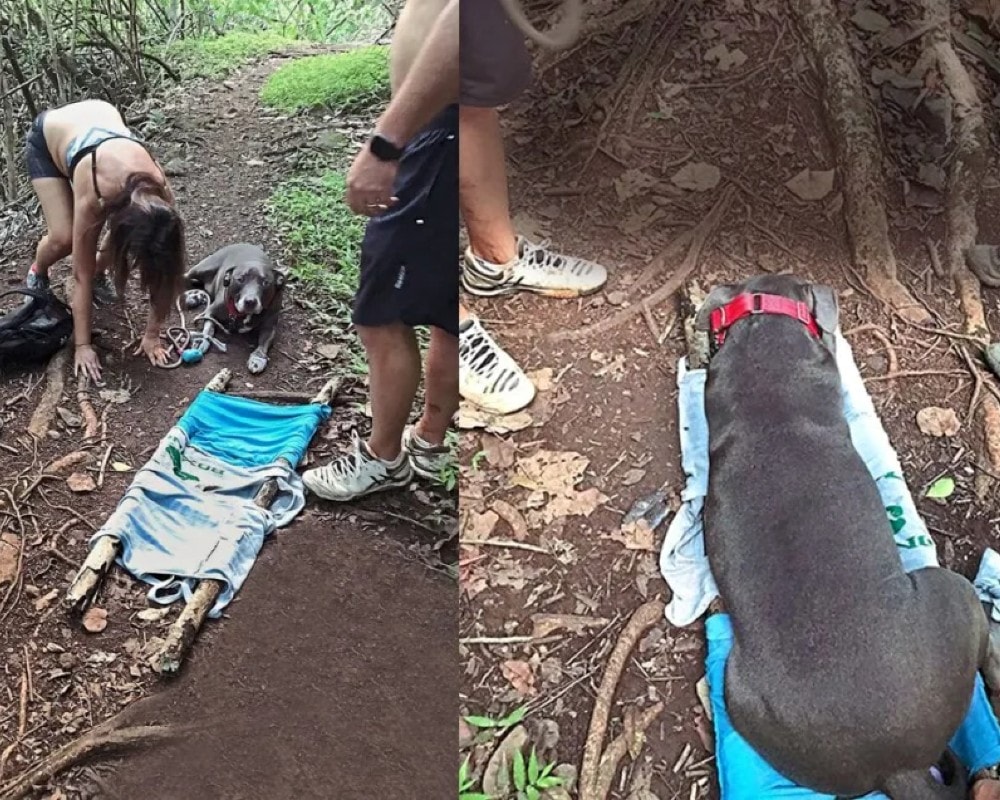 JD explained their predicament to the mother and son, but Chris also couldn’t get any signal on her phone. Then David got a great idea. Based on his scout camp knowledge, he suggested the group build a stretcher for Smokey using tree limbs as poles and their shirts. Following his lead, they constructed the makeshift stretcher and coaxed Smokey to lay down on it. The group started to descend the trail carrying Smokey and it took two hours for them to come back to the starting point. What a wild hike indeed.

Fight Signs Of Aging With This Tropical Green Smoothie

Seeing those signs of aging can often be upsetting. While there are several techniques and ...

5 Must-Have Things to Organize Your Fridge

Know-how in movies when someone opens the refrigerator - it feels like a master organizer has ...

Anthony Schmidt is only 12 years old with a huge passion for miniature cars. He is on the autism ...